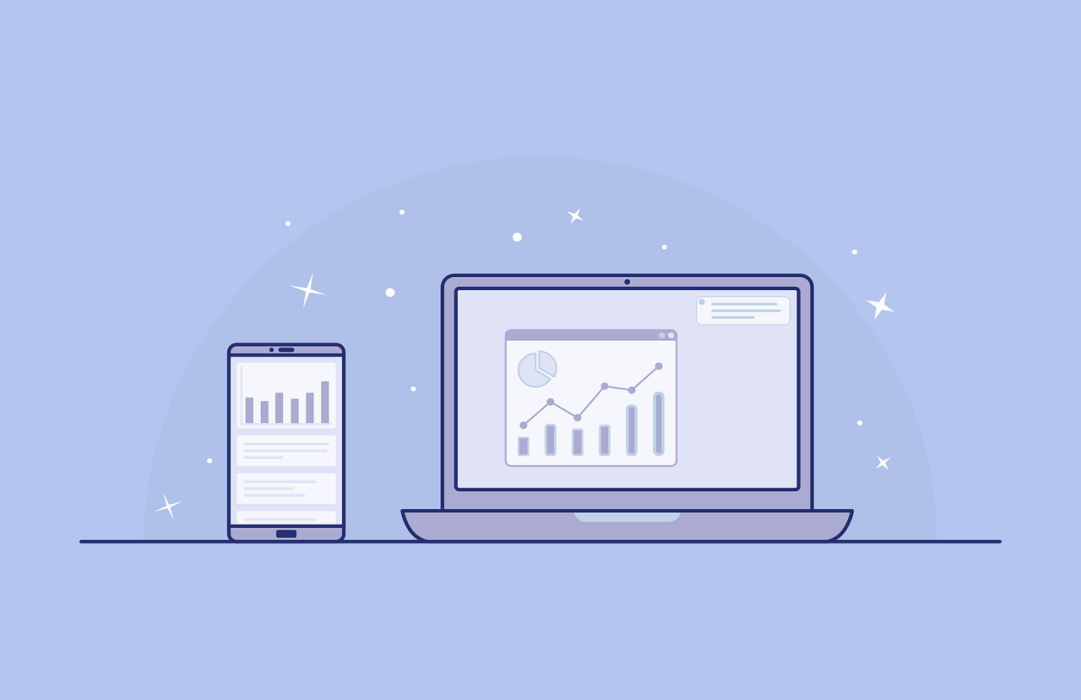 Linux is perhaps the best operating system for the development of applications for its stability and price. Let’s say that many developers who start their adventure in programming, require quality applications but also free. With this in mind, Ubuntu in its repositories has many applications to develop on different platforms and with numerous language support. Some of them already veterans like Fortran, Java, C++; or newer ones like V, Python, PHP, Go, or Rust. However, many of these applications require graphical components and in Linux, QT is one of the most respected. In fact, Plasma and its applications are built with Qt. With the goal of creating fabulous applications with QT, is that in this post, I will teach you how to install QTCreator in Ubuntu 20.04 / 18.04. Also, add some small configurations so you can start as soon as possible.

QTCreator a perfect IDE for QT

QT is a framework of libraries to make graphical user interfaces. It is thought in the beauty and uniformity of the elements, as well as in the correct execution of the same ones. Many large applications use QT, such as the Plasma desktop environment and its applications. But also, applications known as VLC use it.

There is no better way to take advantage of QT than by using QTCreator. QTCreator is a lightweight, open-source framework that integrates seamlessly with many QT developer needs. It is also designed to make C++ development of the Qt application faster and easier. It has many features you have to look.

Since its conception, QTCreator does not intend to rival other IDEs like Eclipse or Netbeans, but on the contrary to serve as a gateway to QT development.

QTCreator is related to C++ development but supports other programming languages such as Python and C#.

Basically, there are two ways to install QTCreator on Ubuntu 20.04/ 18.04. The first is through the main distribution repositories. If we want to develop calmly sacrificing a little the new features of each version, the ideal is to choose this method.

So, open a terminal and run the following:

Of course, that is the only way to install the IDE, but if we do not install the necessary libraries and compilers, it will not do us any good. So, install them.

If you have multiple versions of Qt, you probably want 5 to be the default QTCreator version to use. To do this, install the following package.

Then we can begin to develop. However, it is convenient to install the QT documentation and its examples to help the development.

Now you can start QTCreator and start working.

On the contrary, if you want a more updated version of QTCreator or QT. Go to the QT website and download the online installer.

Once downloaded, assign it execution permission and execute it by double-clicking on it.

Just follow the instruction and then, you will have to choose what to install.

QT is a great graphic library for your modern applications. But behind a great library, there is a great IDE. In this case, QTCreator is quite good and ideal for developing applications that use QT. And in this post, you have learned how to install it.