Create Your Own Ubuntu with Distroshare Ubuntu Imager 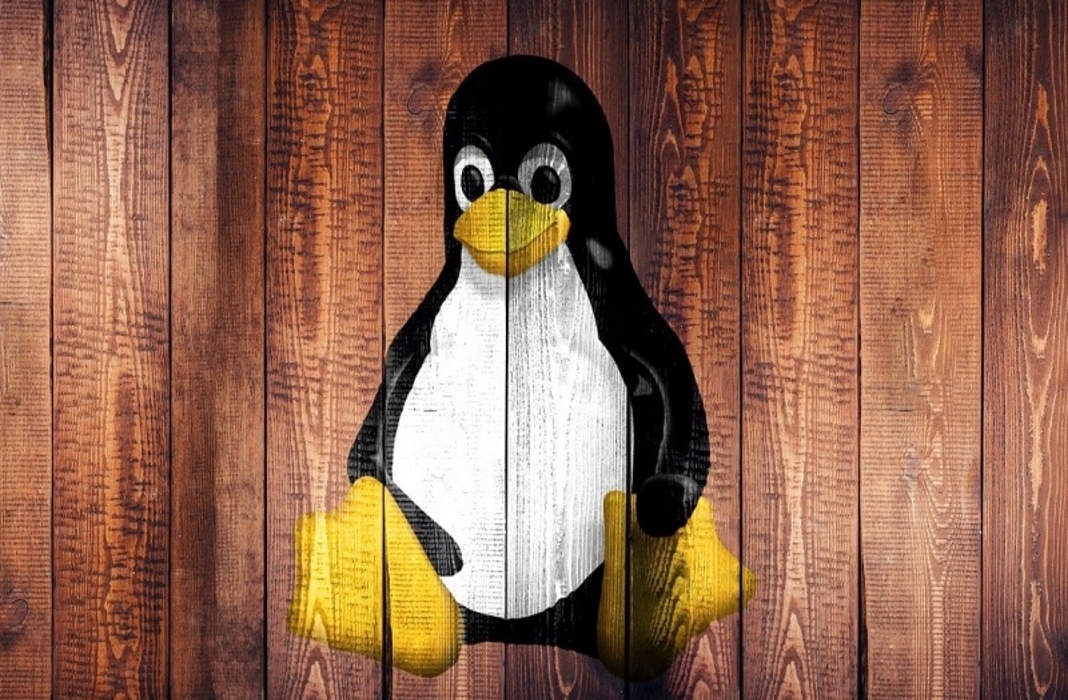 Each and every time you install your Linux in your system, everything starts from the beginning. You have to set up your update server, install software, place every single icon at the right place and so on. All these processes are really annoying but not avoidable at the same time, right? What would it be if you had all your customization as soon as you installed the system?

Let’s have a look at this magical toolkit to help us out – Distroshare Ubuntu Imager.

Usage of the tool

The tool is especially useful when you’re running the installation process for a number of computers. Then, you won’t have to run the same process of updating the distro, installing the necessary software and others to run all the machines.

It’s extremely time-saving. Once you’ve created your favorite ISO, you won’t have to create it anytime soon.

For enjoying this awesome facility, you have to prepare your system with the necessary software. At first, you have to grab Git. This is paramount as it will grab the tool from the web.

Get Git. We’ve already discussed on it so no need to repeat the same thing again and again. 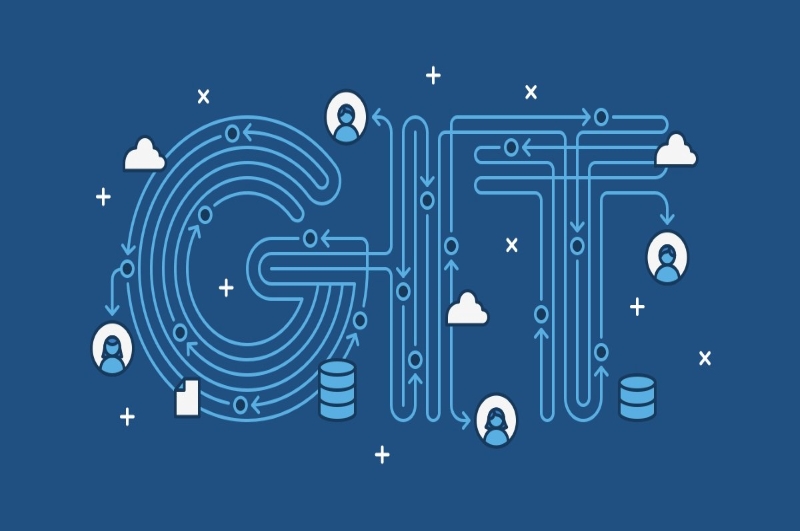 It’s an amazing thing that the tool, despite being very powerful, it’s a very simple one. It’s just a script that will run with the Bash shell and perform all the necessary tasks on your system to create the live (installable as well) ISO file.

Now, it’s time for a little understanding of how the tool works. Distroshare Ubuntu Imager notes the information of all the installed programs on the system and turns them into a usable script.

That being said, you have to make sure that all your important and other necessary apps are installed in your system. Open up Ubuntu Software Center or browse the internet for grabbing all of them. Then, proceed to the next step.

Don’t forget to make all the customizations! The tool is great enough to grab all those as well and put them in the ISO file. An important note – the more things you add in your system, it will also increase the size of the ISO. Thus, generating and re-using the custom image will take the longer time to process at any step.

It’s finally time to run the tool. Run the following command in a terminal –

At the first run, there will be a few more software installed in your system that will help to create the re-usable ISO image. This includes Ubiquity installation tool, Linux headers, Grub menu and other things.

After all the dependencies are installed in the system, the tool will start generating the live image. It’s a very long process and depending on your system’s software and other customizations, the process can take hours to complete.

Let the tool do its work. It’s strongly recommended that you don’t mess around with anything or the building process will get interrupted. Once complete, you’ll find out the output in the following directory –

For moving the ISO to “/home” directory, run the following command –

It’s time to create a bootable USB flash drive for installing the newly created system. Note that the size will determine the storage size.

Once you choose a suitable USB flash drive, it’s time to make it bootable. Use Etcher as it’s universal and flexible with an easy interface.

This is a screenshot of the new system’s boot screen. It’s less shiny than the default screen but will provide you the same working environment. 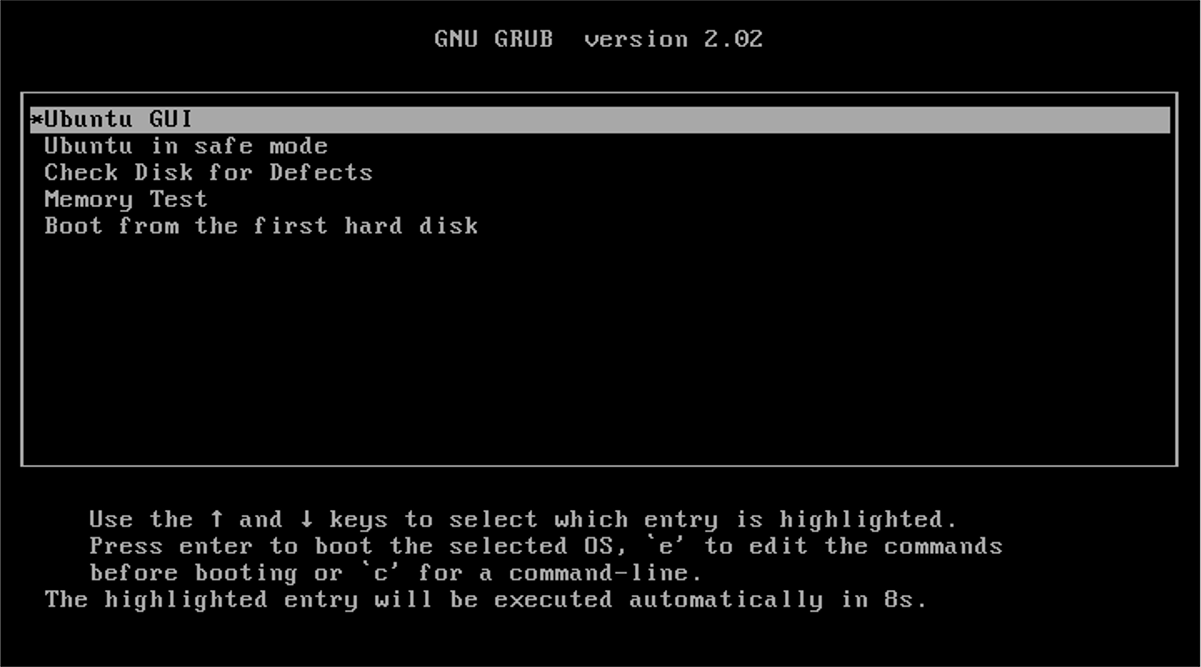