Tiktok in the sights of Microsoft and Walmart 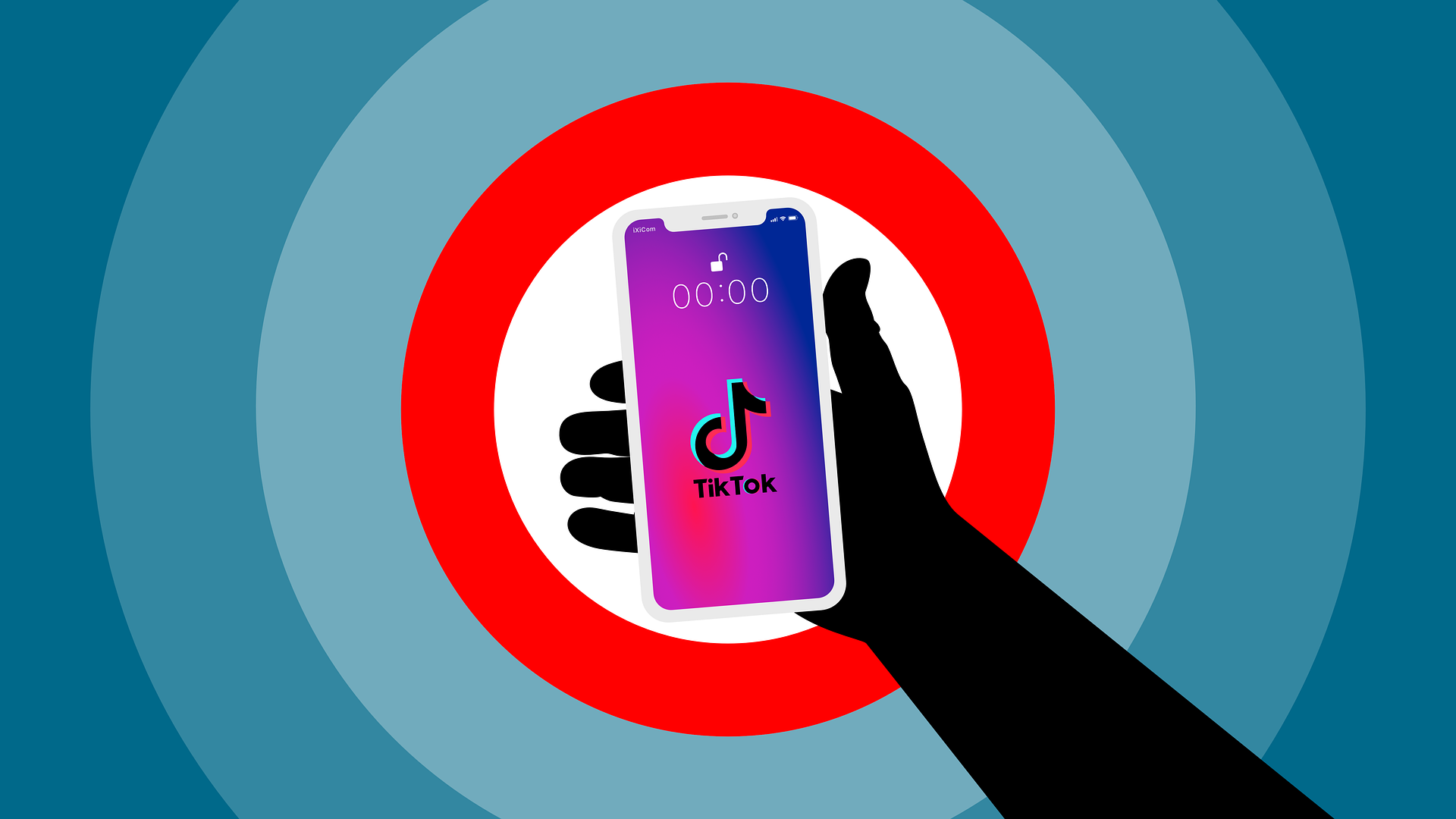 Tiktok is a controversial social network. Not only because of contrary opinions about its content and influence. But also because of the political reach it has in the US. Previously, President Trump accused the Chinese company of spying on its users through the app. He therefore prohibited any transactions with TikTok developer ByteDance as of August 6. These actions put the company in check. Thus, selling the social network to other buyers is imminent. Besides Microsoft and Walmart, Twitter and Oracle would also be interested in acquiring TikTok.

Regarding the possible purchase, Walmart issued a statement explaining that the purchase in partnership with Microsoft was a tool to get closer to their customers. As well as a market and business growth strategy. Textually, the company commented: “We believe that a potential relationship with TikTok in partnership with Microsoft could provide Walmart with an important way for us to reach and serve customers through multiple channels, as well as grow our third party market and advertising business”.

The purchase would also guarantee to meet the expectations of TikTok users in the United States, and would end the concerns of the federal government. It should be noted that the government imposed as a condition to TikTok to be sold to American companies. In the coming days, ByteDance will communicate who will be the buyer of the social network services in the United States, New Zealand and Australia.

Previously, Microsoft and Walmart established other alliances. For example, two years ago they agreed that Walmart would use Microsoft’s Azure cloud. In turn, the company would receive a package with Office applications. This new alliance will certainly strengthen Walmart’s competitiveness against other companies in the market, while Redmon’s continues to grow. As we watch the course of events unfold, read our post about change the remote desktop in Windows Server 2019/2016. See you!