Windows 10 will assign the taskbar its own DLL file. 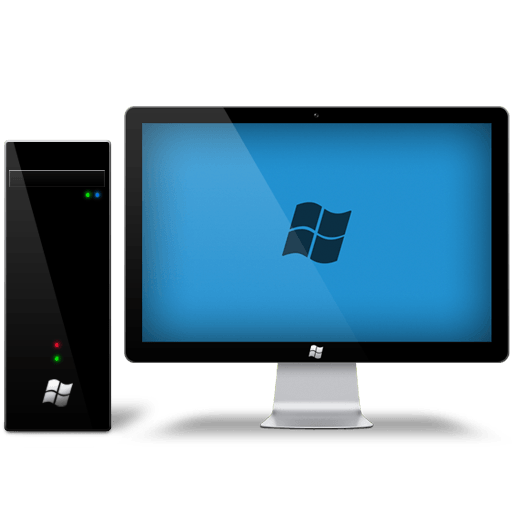 Hello! Explorer.exe is the explorer process of Windows 10. It is also the process in charge of managing the explorer and desktop. Indeed, it is in charge of the start menu, folders, icons, and taskbar. In short, it is a centralizing process. Which is very useful many times. However, when this process fails, it affects a large part of the graphical environment of the system. However, Microsoft is changing this situation and making the last element independent in the latest build. Find out that Windows 10 will assign the taskbar its own DLL file.

An evolution of the taskbar that will have its own DLL file.

Windows Sun Valley continues to amaze us with its new features. For the moment, a Twitter user gives us the scoop. Albacore is dedicated to periodically analyze the Windows code for changes. So he has noticed an interesting change in the latest Windows Insider build. Indeed, the taskbar has its own DLL file.

However, it seems that taskbar.dll is not functional yet. Since the taskbar code is still located in the explorer.exe process as well. However, the discoverer of this change assures that it is possible to switch to the DLL implementation. Nevertheless, some strange errors do occur. For example, the interface of the search box appears incomplete. This independence of the taskbar would imply a change of policy. That is, it is faster for Microsoft to make changes to the component and make it more reliable. Since it would not depend on the current macro process. For example, errors in a folder window would not impact the taskbar and vice versa.

So now you know, Windows 10 will assign the taskbar its own DLL file. If these changes materialize, they will be effective in the next major version of the operating system. We are referring to Windows 10 21H2. Which will include a visual renovation, currently known as Sun Valley. See you soon!