Windows 10 Sun Valley could include a completely revamped Start Menu 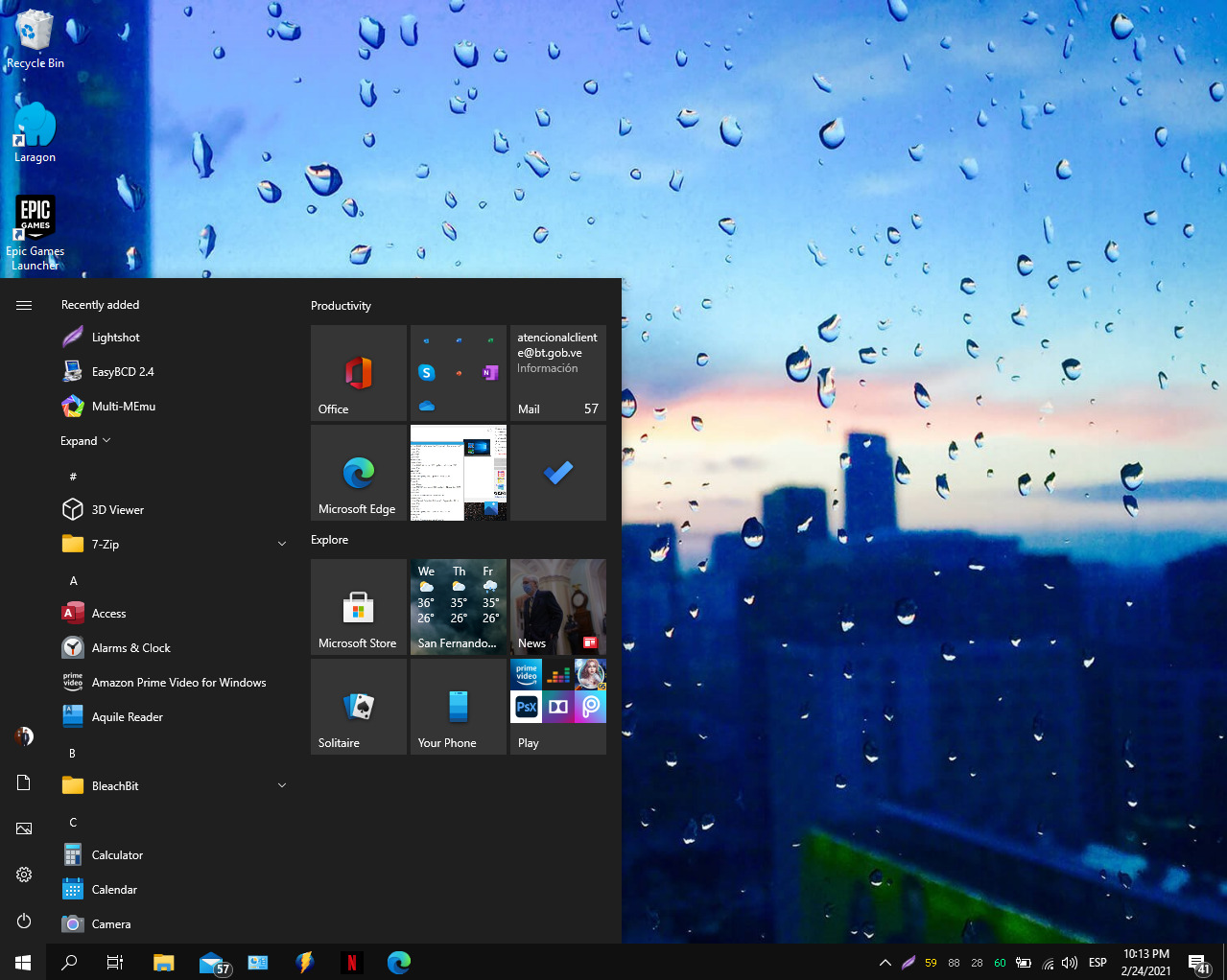 It is well known that Sun Valley is the next major update to Windows 10. In fact, it is likely to be the most important update that the operating system will undergo since its launch in 2015. Therefore, a drastic renovation of the system’s native applications and interface elements are expected. For example, the taskbar, the Action Center, and the Start Menu. In addition, this update will include new features such as a news and interests widget in the taskbar. But perhaps one of the most awaited changes is the one related to the start menu. So get ready, as the next major Windows update will include a completely revamped start menu.

A revamped Start menu marks the beginning of the Windows 10 Sun Valley era.

Recently, Zac Bowden, who is a member of Windows Central, reported that the start menu would be revamped with Sun Valley. He has even presented a mockup where the possible changes can be seen. For example, the menu with rounded corners and in floating form. Next, we will see the mockup:

However, it seems that the Redmond company wants to deepen the renovation. And apparently there will be another version of the completely renewed start menu. Which would be of alternative use to the one shown in the mockup. Therefore the user could choose between the two options:

Bowden claims that this new mode would not have a hamburger menu. instead, our profile picture, power controls, and File Explorer shortcuts would be distributed at the bottom of the menu. Additionally, an all apps button would be included in the upper right corner. We should be patient until these new features are shown in the insider channel. In the meantime, we can enjoy this recreation elaborated by the Twiter user @vastglad.

Finally, we have seen how Windows 10 Sun Valley could include a completely revamped Start Menu. We will surely see more news as the days go by. There is no doubt that the changes in the operating system will be significant. See you soon!