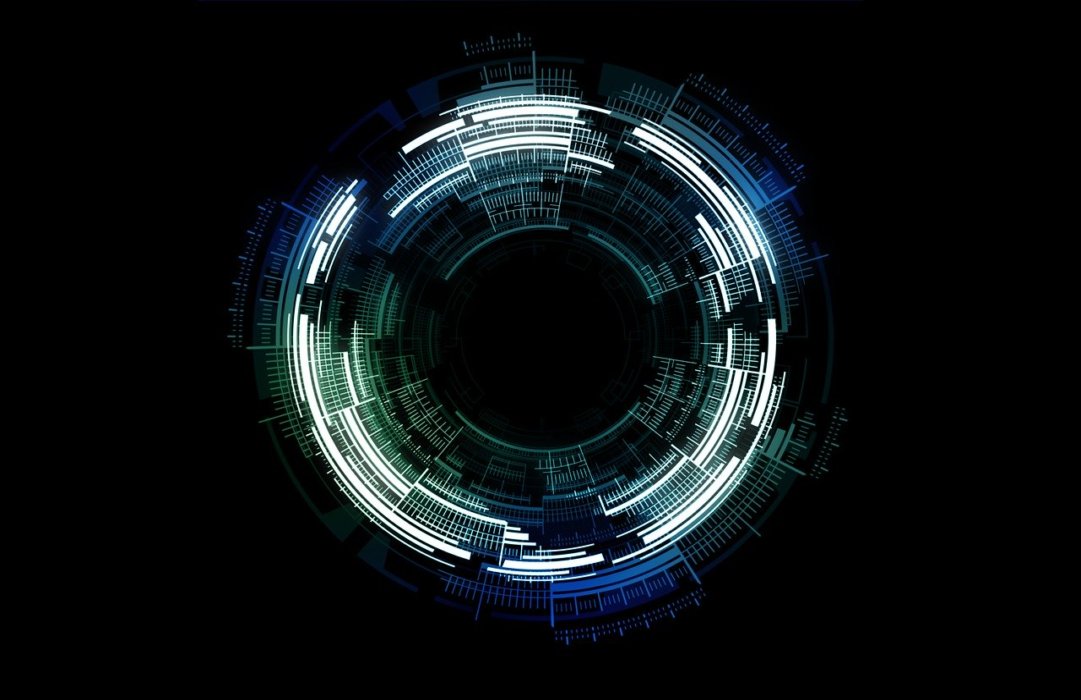 Oracle Virtualbox 6.1 is available for download and installation. This new version of the popualr application to create virtual machines comes with quite interesting news for us Linux users. Today we will tell you about them.

Oracle Virtualbox is a virtualization application that allows us to create virtual machines that simulate the behavior of a real computer within our system. It is widely known within professional and even home environments, because then we can test operating systems without having to install them on the hard drive.

Well, recently has seen the light version 6.1 and with it several important new features.

For Linux the first novelty is that we will have support for Linux 5.4 that has recently been light. This feature guarantees that we will be able to use VirtualBox in many distributions. For example, those that frequently update the kernel for compatibility or philosophical reasons.

Another important aspect of this new version of VirtualBox is that it integrates more and better with the Oracle Cloud infrastructure. Now we will be able to import virtual machines from there and create several virtual machines without the need to re-upload them.

On the other hand, support for the EHCI controller has been improved which should translate into increased performance and efficiency. At the same time, now VirtualBox through vboximg-mount allows mounting the EXT2, EXT3, EXT4, FAT and NTFS file systems as read-only inside a disk image regardless of whether the host system supports it.

For the rest, we found many improvements in the graphical interface. For example, the options have been improved to make them clearer. Also, popups have been greatly improved.

Another important aspect of this version is that it considerably improves nested virtualization. Interesting for large scale solutions.

VirtualBox 6.1 is now available and can be downloaded from the project website. In the case of Linux, if you have enabled VirtualBox’s own repository, the update will arrive soon.

Also, you will find binaries for Windows and macOS. So you can install it from there.

If you want to know all the features that we bring this new version, I recommend this link.