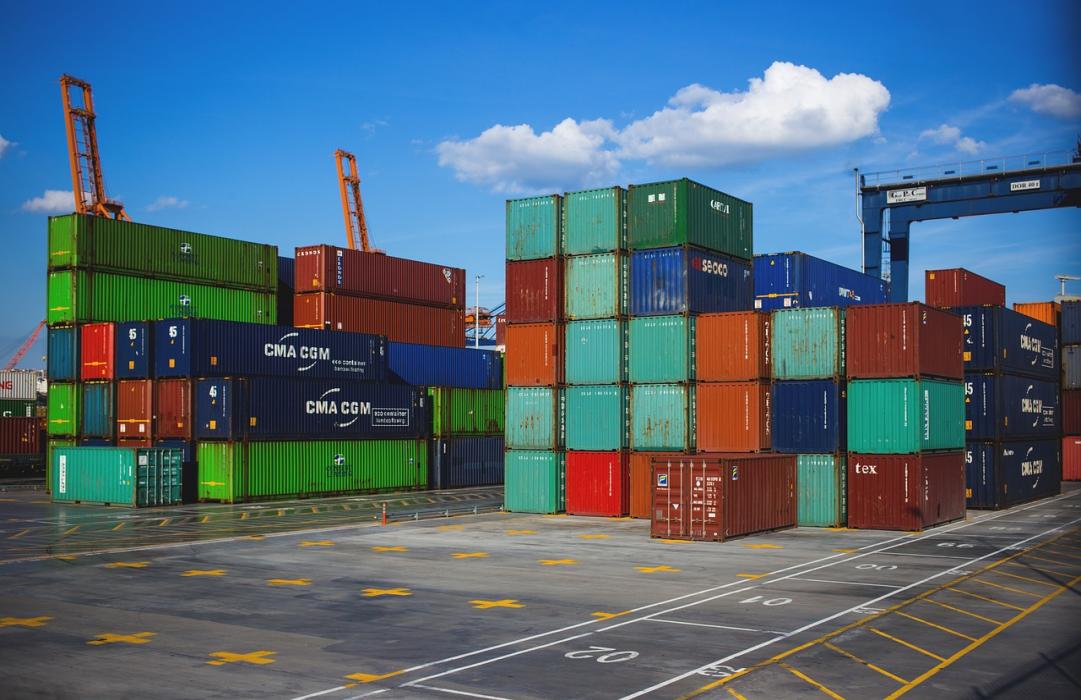 Docker is a fairly popular technology in today’s sysadmin. It is logical to think because it means a complete change in the way images and applications are distributed. In addition to all this, you can get the most out of many server-based Linux distributions. Therefore, learning about this technology is vital in the modern world. Therefore, in this post, you will learn how to install Docker on Ubuntu 20.04 / Debian 10. There are several premium versions, but in this case, we will use the community version which is more than enough for many cases.

Docker on the “new” world

Now with Docker, you can “package” that application and its dependencies in the form of a container. These containers are distributed in the form of images that are interpreted by Docker on the server and can run independently of the system where it was built.

Likewise, Docker has port and volume isolation to increase security and integrity between the image and the host system.

To perform this tutorial, it is necessary to have a user who has access to sudo or to have the password of the root user. Remember that we are going to do an installation.

On the other hand, the server or computer must have SSH enabled. Although if you have installed Debian 10 Buster with our tutorial, it should already be working.

The easiest and safest way to install Docker on Ubuntu 20.04 / Debian 10 is to use the official Docker repository. This way, we will save time but we will also have Docker updated in an easy and secure way. So this is the officially recommended option.

Before adding the repository, first, you have to install some necessary packages. In a terminal session, run the following command:

The next step is to add the official GPG key to the repository. This ensures that downloaded packages are not compromised.

Using this repository you can install the test and nightly versions. However, we will use the stable channel to perform the installation.

Now that the Docker repository is added correctly, we will be able to update the APT cache.

Now, using the following command we can install Docker.

Note: If you have several Docker repositories enabled APT will always choose the newest version and this is a stability problem because It would prefer a beta version to a stable one.

First, we verify that the Docker service is correctly started with this command:

If you want Docker starts at the booting:

Next, check the service status:

As you can see, the Docker service is working properly.

So, Docker is ready for the action.

Docker’s technology is a wonder if you work with large-scale servers. Its practicality when depleting applications makes it an alternative to virtual machines. And now you have learned to install it on Ubuntu 20.04 / Debian 10.