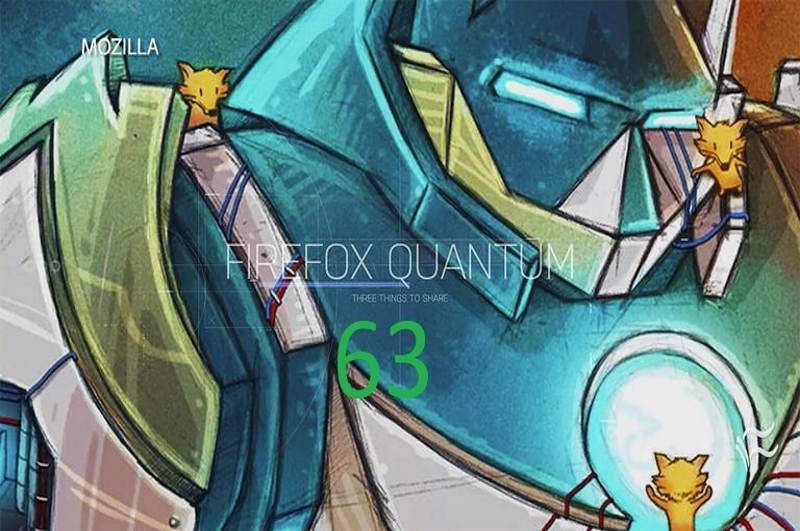 Pros have always been fond of Firefox – the most popular product of Mozilla Corporation. It’s open-source, powerful, cross-platform and super cool. With the upcoming update of Firefox 63, devs have confirmed on improved “Tracking Protection”. The Firefox 63 is going to be on the market in mid-October this year.

Tracking Protection is a part of Firefox since Firefox 57. It’s a system that prevents websites from loading scripts from abusive trackers. Users can easily enable this feature in their web browsing sessions any time. However, the protection is not active by default.

For enabling the protection, go to Firefox options >> Privacy and Security >> Tracking Protection. Alternatively, click on the link (only works on Firefox).

As you can see, I have enabled it by choosing the option “Always”. From Firefox 63, this will be on by default.

Since the option is deep within Firefox options, most of the users are unaware of it, let alone using it in their everyday life. However, they unknowingly enjoyed the feature in the “Private Browsing” mode.

For promoting this feature and the private security on the web, Mozilla engineers are working for changing Firefox interface so that users can get more out of the protection system.

Cryptocurrencies are always a pain in the world of cybercrime. In the recent era of mining, cryptojacking is one of the major sources that hackers are earning money. Such actions could slow down your system and may cause hardware damage in extreme condition; not to mention the power usage. 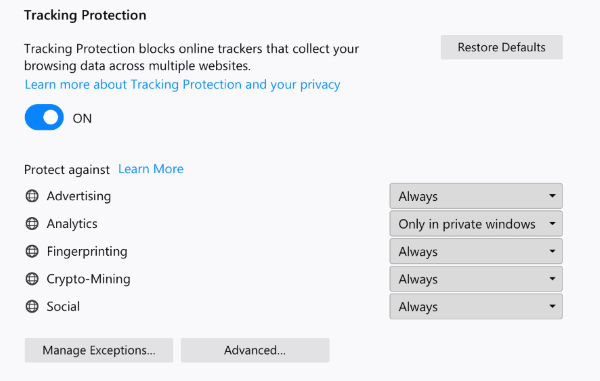 The process of clearing cookies in Firefox is also getting an upgrade. It’s now way easier and simpler. Starting with Firefox 63, users can easily clear site data and cookies of a website from the security panel at the address bar.

This is a complete screenshot from Mozilla of all the upcoming interface changes and features in the interface of Firefox. 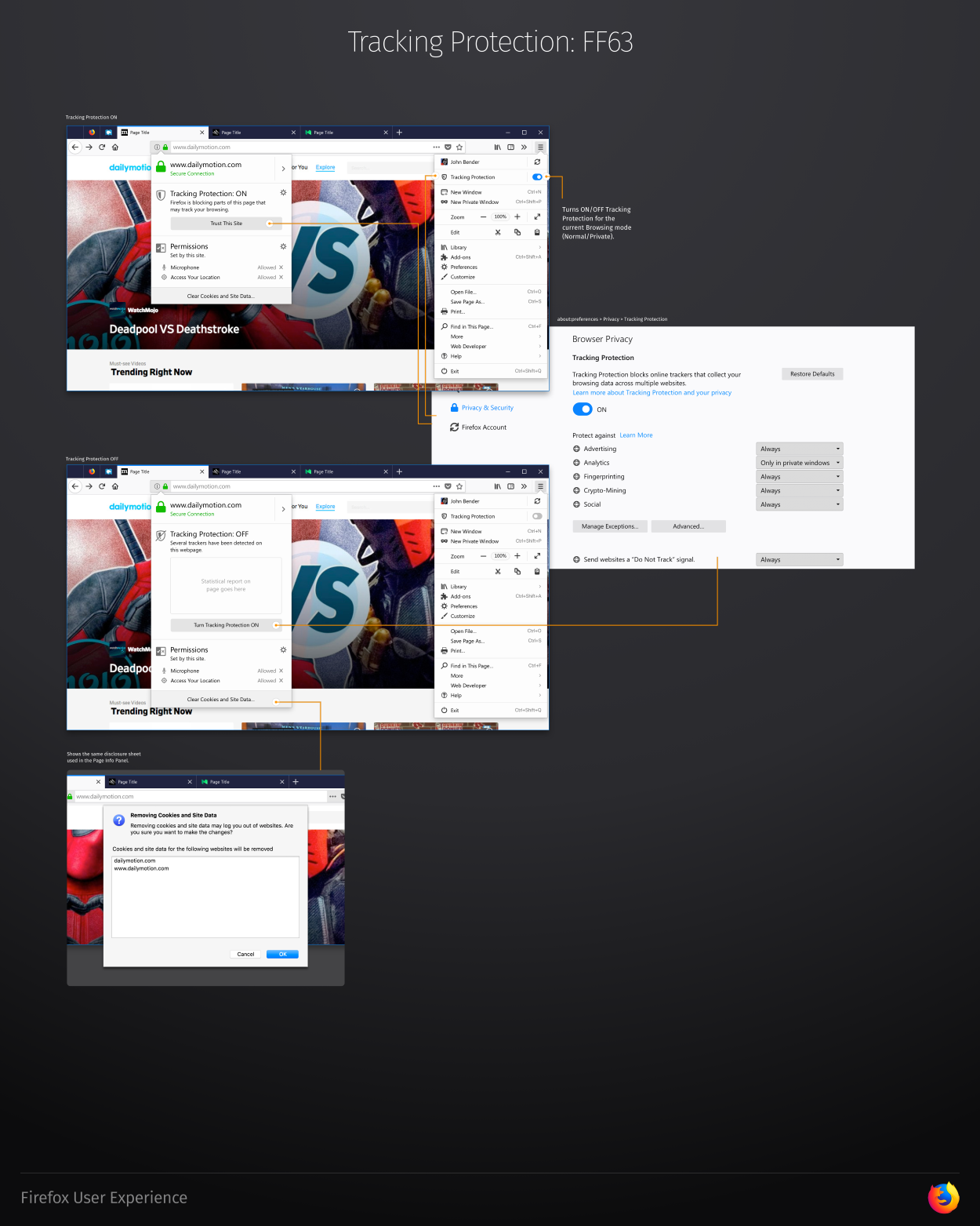