How to Backup Firefox Profile on Linux 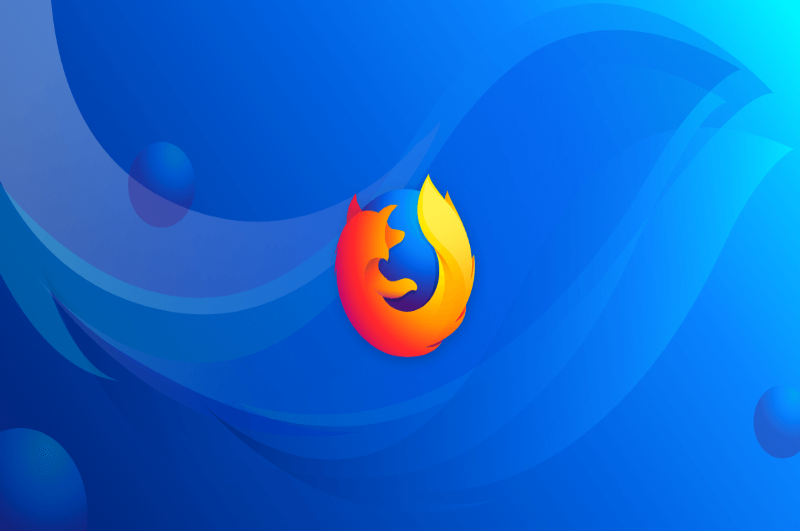 Firefox is another well-known and popular browser of choice for everyone on the internet. Developed and maintained by Mozilla, Firefox is well-known for its security and performance. Firefox is especially favorable to those who love the open-source nature, freedom of software & open internet. There are hardly any computer users in the world who doesn’t know the name Firefox at all.

Like most other browsers, Firefox has also the same problem – profile backup. There is no native system integrated into the browser that can allow you backup your profile (cookies, bookmarks etc.). If you’ve reinstalled your system, you have to re-assemble everything from the beginning. This can be quite troublesome and irritating.

If you’re a Linux user, then it also becomes a pretty clear issue. For persons like me – distro collectors or just for changing the experience, I had to re-assemble every single bookmarks and extension previously. Now, we all can easily backup and restore the profile without any hassle. These steps must be done while Firefox isn’t running.

Backing up the profile

In the case of Firefox, it saves its files in the “~/.mozilla” folder. We’ll create a compressed backup of the folder for future restoring. You can even upload the file to cloud storage as a backup.

In the terminal, run this command:

Wait for the process to finish. Then, move the compressed file to “Desktop”.

In the terminal, run the following commands. Make sure that you move the compressed file at the “/” folder.

If you want to encrypt your backed up profile, you can easily follow the instructions for encrypting the file(s) on Linux.