Debian 9.8 has been released 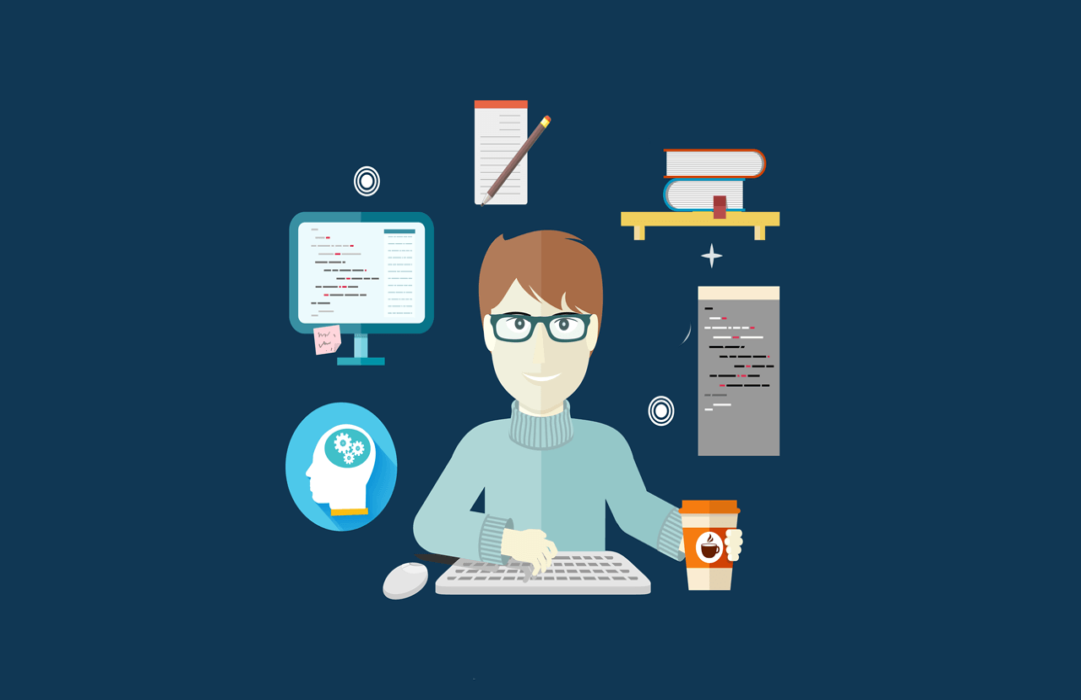 Debian is for me the best Linux distribution that exists. Obviously, I do not expect this to become a truth, it is just my opinion. However, it is a fact that Debian is one of the most used systems for servers and network services. And we have recently learned that Debian 9.8 has been released.

Yes, as you read it, Debian 9.8 has been released. Of course, it is a maintenance version for bug fixing. On the other hand, if you have a server running Debian, you will like this new version because it also includes numerous security patches. One of the applications that received an update was Ngnix. Apache’s rival web server par excellence will now be more secure and efficient, something you will surely appreciate.

On the other hand, not only Ngnix received love, but also PHP, OpenSSL, QEMU and other important applications for the professional use of Debian, have been patched. This translates into greater security and stability for the use of these services.

Debian 9.8 has been released and brings many bugfixes

Not everything in this new version of Debian translates into security enhancements. Many applications have benefited from bug fixes. For example, Wayland has fixed the possible integer overflow. In addition, Debian’s own installation is now more reliable because it is more tested.

In addition, PostgreSQL has been updated to a new upstream version. Not to be confused with version 10 but it is a maintenance version, which makes it more reliable and secure. In the development section, many Python libraries were corrected to be even more compatible with Python3.

Do not reinstall, just upgrade

This is a maintenance version, i.e. it does not introduce new features that justify a reinstallation. So all you have to do is keep your system up to date.

But soon we should have a Debian 10 where we will give the best of the supports.