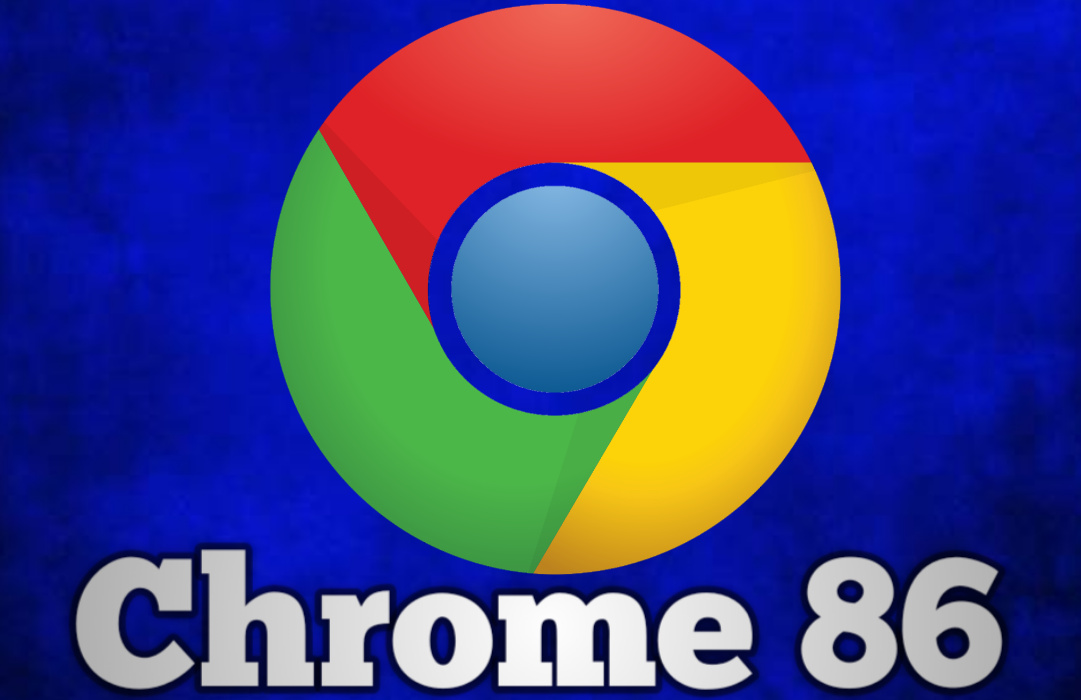 Two months ago we talked about the Firefox 80 browser update, which did not incorporate a maintenance update. Now, one of its biggest competitors Google Chrome, announces the new update of its browser with Chrome 86. Available in PC and mobile versions.

However, in the most recent version of Chrome, the changes it incorporates are focused on security. Implemented specifically in the mobile version, including some features that were previously in the desktop version.

In addition, it includes options to change the password for when users use an insecure one.

To learn more about what Chrome 86 includes, visit ChromeStatus.com

The latest version of one of the most widely used browsers has focused on security on mobile devices.

Also, changing the password quickly will depend on the developers including a specific name to the page. For the secure change of the password so that Chrome recognizes it, therefore it is not all directed equally.

On the other hand, the Android version will start sending in real-time to Google unusual the addresses URLs.