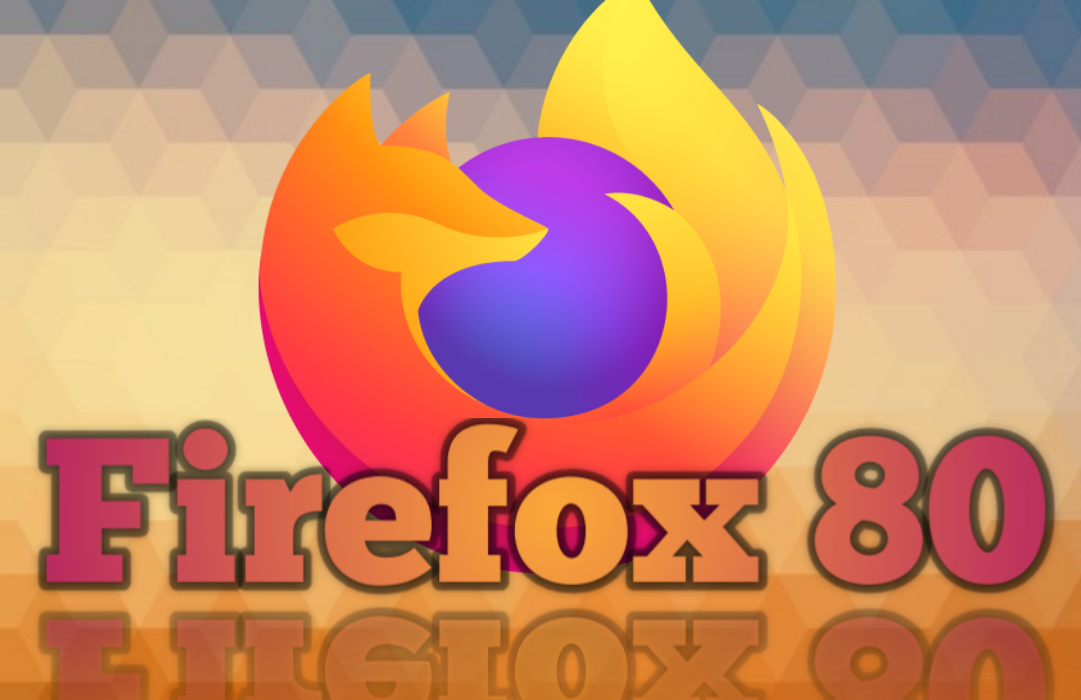 Firefox is one of the most used browsers nowadays, competing with Chrome. Since its beginnings years ago, with each update, it improves in privacy, speed, and maintenance. In August, Firefox 80 was announced and unlike previous versions, this new version does not have many changes.

The latest version of Firefox does not introduce any maintenance updates, so this is good news. Which means it has no major flaws, making it a little strange or unusual.

Among the most interesting of the new features, two stand out, one aimed at macOS and for Windows. For Microsoft users, they will visualize how the theme changes automatically, depending on the theme they are using. On the contrary, Apple’s operating system users will see how WebGL power preference. Allowing applications and applets, which are not performance-critical, to request low CPU consumption.

According to the release notes, these are the new features that include Firefox 80.

This new version is gradually being made available to the rest of the world. As for the bug fixes with the new features of Firefox 80, they remove 13 vulnerabilities.

It’s a fact that Firefox 80 doesn’t have any maintenance updates, but it does have some great new features. The most prominent is for macOS and Windows users.