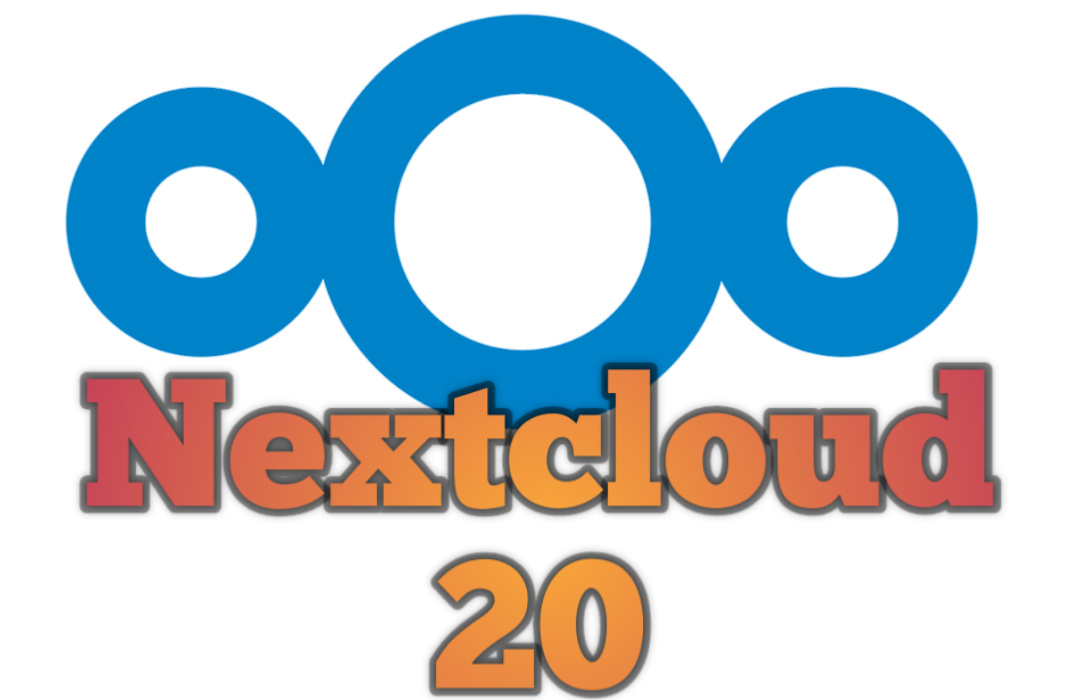 Nextcloud is an open-source application, which allows you to host files in the cloud. With the possibility to see having all the files available anywhere and at any time. Also, a few days ago the annual conference of the project was held, and immediately after it was announced the launch of Nextcloud 20. Possibly the most interesting version of the last ones announced by the developers.

Similarly, Nextcloud is becoming a self-hosted productivity solution. With which it no longer depends on the large clouds of services from the giants of the IT sector.

On the other hand, the name with which it should be called would be “Nextcloud Hub” is the name of the suite since the release of version 18. The latest version of Nextcloud, incorporates some important additions to the platform.

The latest version of Nextcloud, including new features and improvements, should be big enough. With the goal that all users of previous versions of Nextcloud have to fight for the upgrade.

The new version of Nextcloud, include a new dashboard that replaces (only if you want). To the file application as default section when accessing Nextcloud. Also, the new dashboard is focused on the configurable modules so they can visualize the most important sections for the user. For example, upcoming events in the calendar, mention of email or social networks, and recommended files.

On the other hand, the three most important features of Nextcloud 20 are:

On the other hand, it incorporates improvements in the application.

To learn more are the new features of Nextcloud 20 visit the official announcement.

Nextcloud is multiplatform to allow working from a computer or a mac. Also for phones or tablets, either Apple or Android.

The improvements of Nextcloud 20 do not stop there but focus almost all around the new dashboard and global search function.

On the other hand, the announced import change with the integration of more than a dozen third applications.