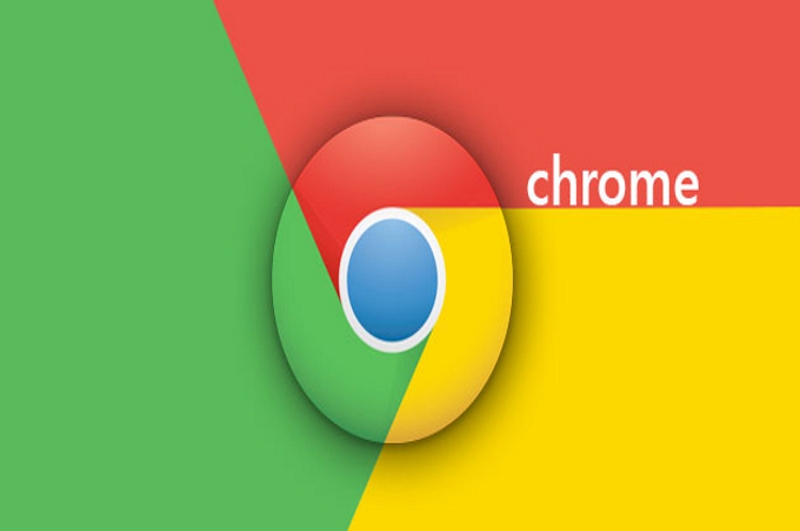 In the case of web browsers, the most dominant one (currently) is definitely Google Chrome with more than 50% market share. That indicates the immense popularity of the product of Google. It’s fast, powerful and secured with regular updates and modifications.

The next stable version of Chrome – Chrome 67, is going to hold a brand new feature – site isolation. This feature will allow better privacy and improved security for everyone. However, this feature will also cause some issue with low-end computers.

This “Site Isolation” was introduced with Chrome 63, but didn’t see any activation until now. To understand how the method works, let’s discuss the sandbox process model of Chrome.

When you open a new tab, the tab is hosted into a whole new process. The process holds all the data, memory dump etc. The target is, if any tab crashes, it won’t force the entire browser crash down. This method is also useful in preventing malware of one tab to steal information from another tab.

For example, when you’re going from one site to another into the same tab, all the websites will be hosted into the same process memory as a “related” page. This method possesses some possible vulnerability. To tighten the security, “Site Isolation” feature will be in place.

In the newer model, every single site will be hosted into a separate process, instead of managing by tabs. Thus, the site will stay into the sandbox mode without having to interact with any other sites.

It’s been in Chrome since v63. You can enable it easily via Chrome flags.

Although Chrome is famous for being a fast & efficient browser, it’s resource hungry. When the addition of the “Site Isolation” feature will be the default, it’ll cause more trouble for the low-end systems. It’s suspected that Chrome will end up eating 10-20% additional RAM memory.