Java 10 – The Improved Life for Everyone! 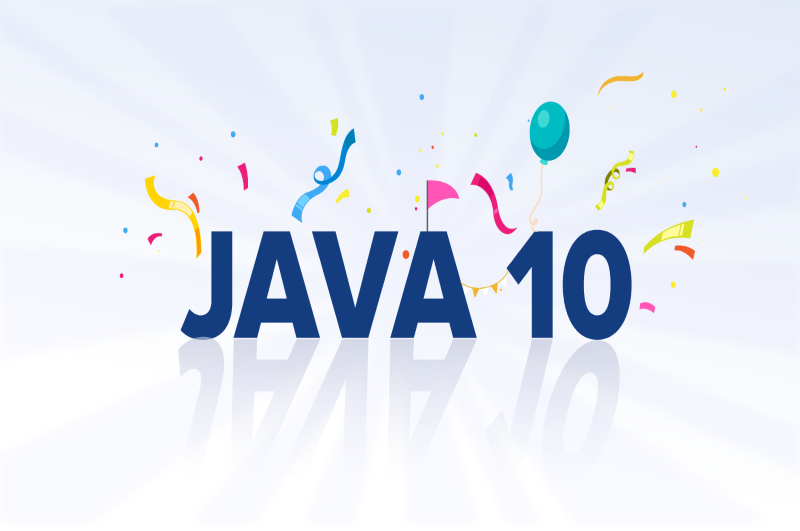 Java is one of the most powerful and widely used programming languages all over the world. It provides numerous features that allow creating the best apps in the world. Java is supported in all platforms and thus, all the Java apps are able to run on all platforms. Moreover, there is the even greater application of Java in various places. That’s why it’s one of the most popular languages of all time.

Thanks to Oracle, we’re now going to enter a new era of Java – Java 10. After Sun Microsystems, Oracle is the maintainer of Java legacy. Now, Java SE 10 is available for devs to implement into their apps. The release of Java 9 wasn’t good enough as many manufacturers were still in trouble to get used to the new module system. With Java 10, everything’s about to change.

Java 10 comes up with tons of new features. Along with all the present features, here the new features only.

There are lots of features available in Java 10. If you’re feeling excited, don’t forget to check out the official Java 10 page. Willing to get JDK 10 for yourself? Download Java SE 10!