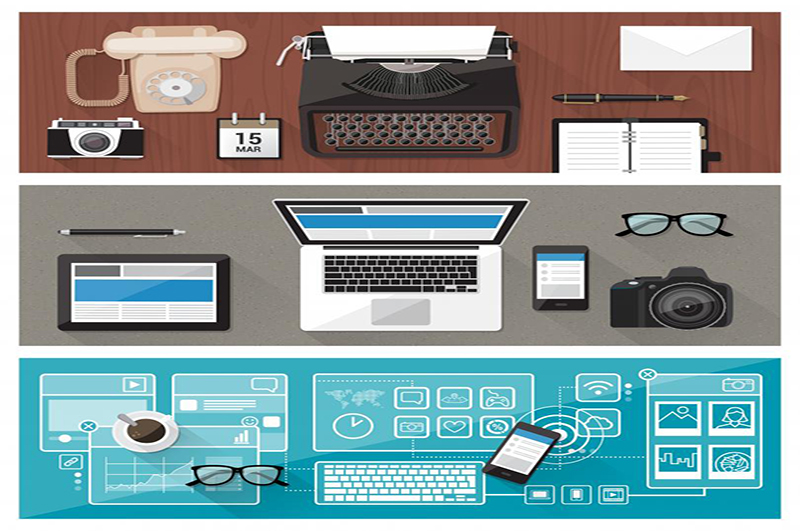 This is the age of technology. We’re improving so much every single day that many techs are becoming obsolete very soon. Old techs offer less efficiency and are less convenient. That’s why we improve them into better, more powerful options. Surprisingly, people tend to use those old technologies more than the new ones, despite knowing the fact that they are obsolete. Here are some of the most popular old day technologies that are still used in present days.

Every PC user has known Windows XP as one of the most successful Windows version of the history. Windows XP, codenamed “Whistler”, was introduced to the world in 2001. Since then, it has been dominating the operating system for PCs. The main reason for its popularity was its simplicity and smoothness. 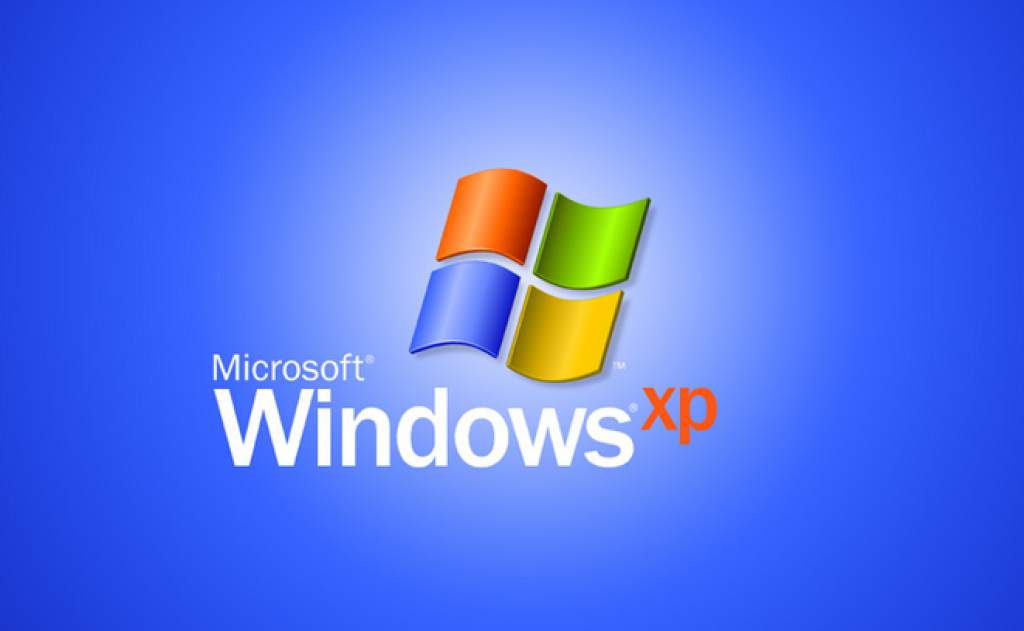 However, Windows XP isn’t good for providing security. Microsoft has released more improved OS for desktop users. Microsoft even discontinued the support for Windows XP in 2014. Because of its popularity, we’ve seen the infamous WannaCry that used the holes in Windows XP. Microsoft had to release a patch for fixing the issue, even after its end of support.

CRT is one of the oldest technologies for the display – the heart of a TV. CRT stands for “Cathode Ray Tube” that uses electron gun(s) to shoot electrons on the phosphorescent screen. This creates light flash on the screen, allowing us to watch the videos of the broadcasting channel. Although CRT is extremely outdated, it is still a widely used in many places. 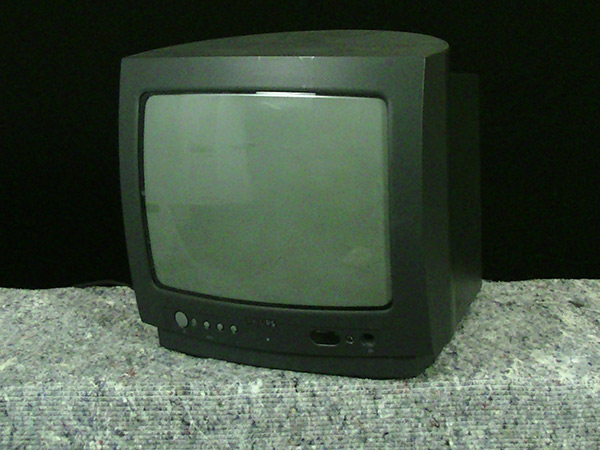 Printers have seen incredible improvements in the past few years. Ink-jet printers, Laser printers, drum printers etc. are some of the most common printers available in the market. But have anyone heard of dot matrix printer? It’s one of the oldest types of printers – developed in the early ages of printing. They work effectively and so, being used every day in various places. 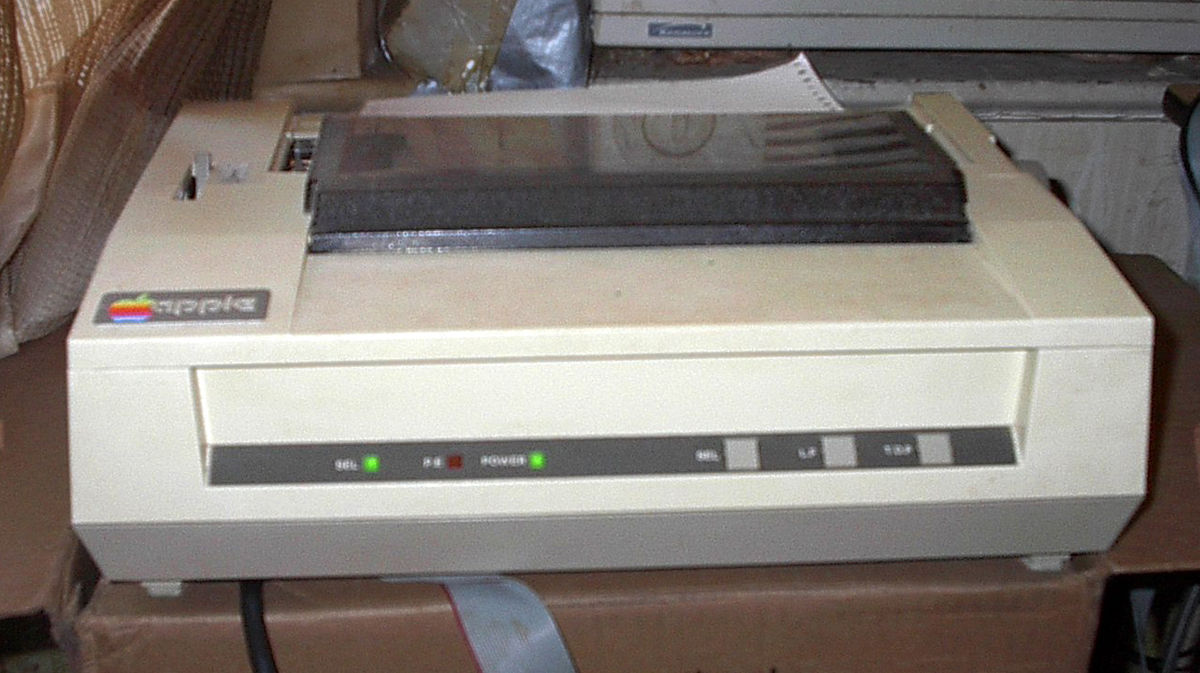 In the current age of smartphones, who else wants to use those old, heavy telephones? Surprisingly, a good number of people still use the traditional landline phones in their home. According to a survey, during the mid-2012, about 66% of Americans had a landline phone in their home. They even invested more in buying improved land phones – both corded and cordless types. 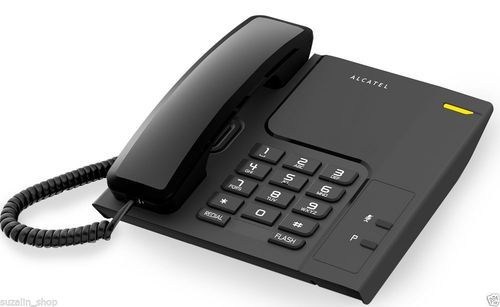 Every single smartphone now has a camera that provides extreme quality photos very easily. We also can easily edit and fix any issue with a picture. Moreover, there’s no chance of any loss if a picture is taken wrong. Previously, we had to carry those heavy cameras filled with celluloid films to capture photos. A wrong snap, a great loss. Yet, these films are widely used by photographers and others. In North America, around 35 million rolls were sold during 2012-13. 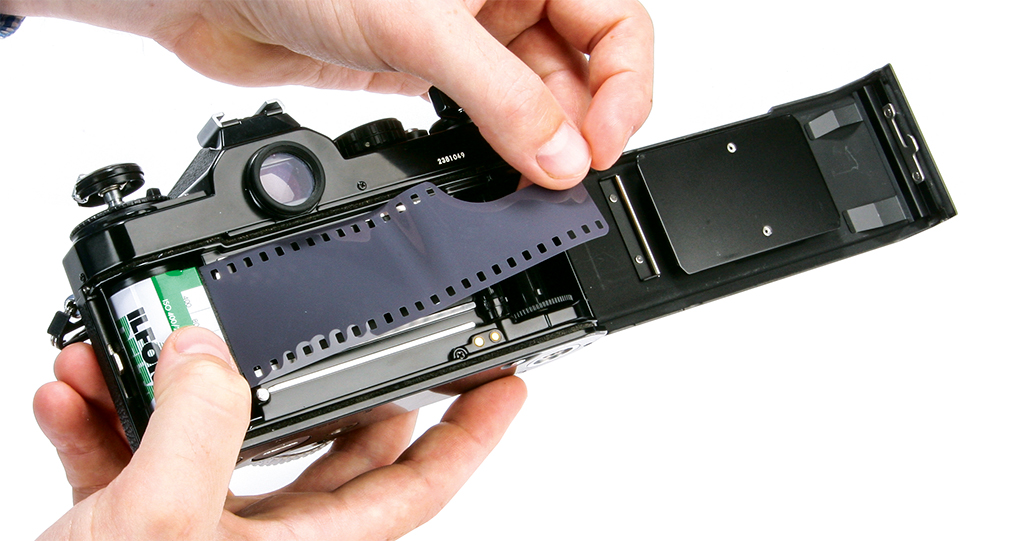 We may have improved our technology, but our love and passion for old ones didn’t diminish a lot. Although having better alternatives, people still use them passionately. For Java enthusiasts, Oracle released Java 10 with tons of new features.