Windows Alarms and Clock will also be renewed. 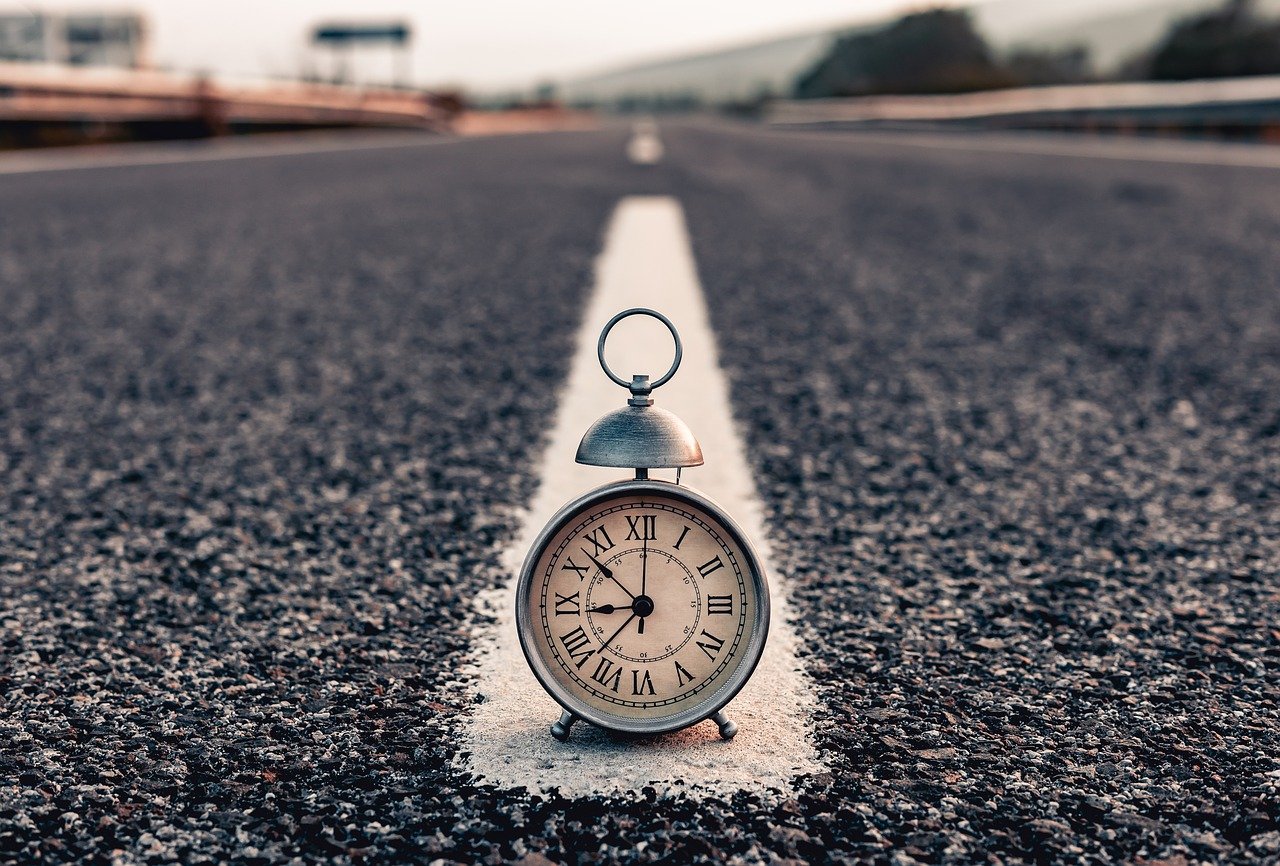 Hello! Windows Alarms and Clock is part of the basic utilities of Windows 10. As its name suggests, it is used to manage the alarms and the system clock. On the other hand, little by little we are discovering the new features of the next great update of Windows 10. Previously we have spoken to you about the change that will suffer the start menu. Well, it is very likely that Windows Alarms and Clock will also be renewed.

Windows promises a major overhaul of the graphical interface.

Let’s take it one step at a time. Windows 10 21H1 will arrive this spring with few notable new features. Indeed, it is an update focused on stabilizing the operating system. That is to say, the focus is to correct problems generated by previous updates. However, it is expected that Windows 1021H2, codenamed Sun Valley, will be released in autumn. With the arrival of this update, major changes are expected. Mainly in the user interface of the system. And among some of these renewed elements are Alarm and Clock.

According to leaks and rumors, major visual changes are expected. We are talking about a possible new start menu, a renewed power manager, and a new alarm and clock appearance. Therefore, Microsoft is focused on the cohesion of elements of its look and feel.

Windows 10 alarm and clock will also be renewed

Windows Alarms and Clock will also be renewed. And we know this because insider users received this update. In fact, last December they were able to see how the app looks like. However, this new look is ready to be distributed to all users. So this will be a small preview of what will be Sun Valley. The most important new features of the app include the change of the top panel to a side panel. This will be more discreet and collapsible. In addition, the timer will function as a new default section. Similarly, there are aesthetic changes that include new updates.

This type of app is very popular on mobile phones. However, they are not widely used on the PC. In addition to the classic functions, it also includes a clock with world time and alarms. But it also has a timer to measure how long it takes you to complete tasks. Or stopwatches with split times, ideal for sports. Well, you won’t have to wait until Sun Valley arrives. You already know that Windows 10 Alarms and Clock will be renewed. And most likely at some point, it will come to you in the form of an update. Bye!