Windows 10 will limit the operation of the Timeline. 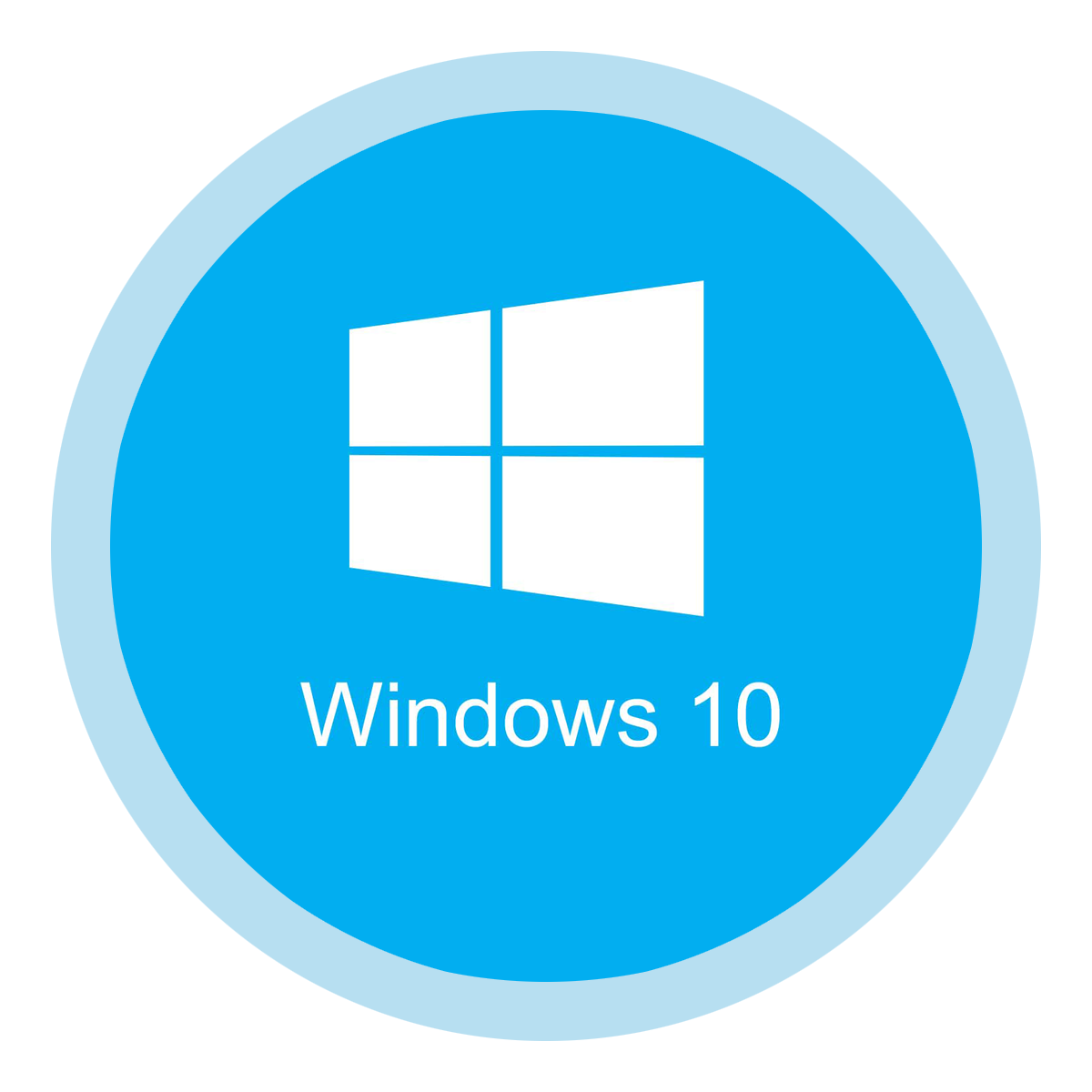 Timeline is one of the most characteristic features of Windows 10. However, it is also one of the least successful. Recall that it was introduced in 2017 and introduced shortly thereafter. But apparently, Microsoft is not happy with the reception. It is even likely that Windows 10 Sun Valley will mean the disappearance of Timeline. At least as we know it. And it is that many reports indicate that Windows 10 will limit the operation of the Timeline.

Microsoft recently released Build 21359 in the Windows Insider Dev channel. This one has come loaded with new features. However, the main one was the end of support for Timeline synchronization between Windows 10 devices. Nevertheless, the recent activity history will continue to appear in Timeline locally. This change was expected. Especially, when last year, Microsoft removed Timeline from Microsoft Launcher. The company notes that users can still access their activity history. This can be done through the browser. And also to OneDrive.

The timeline will not be Sun Valley’s only victim. For now, we also know that Paint 3D will not come by default either. In addition, the 3D Objects folder will also be removed. However, new creations and innovations are expected. In fact, new icons will arrive. In addition to very interesting functions. Since it is rumored that the computer will turn on with the proximity of the user.

We have certainly given you previews of Sun Valley. But most of the innovations are not yet known. We have to wait a few months. Until Microsoft offers a big event. Consequently, the features of the new versions will be unveiled. The Redmond company is betting heavily on the resurgence of Windows. And for it this redesigning the system. A change will be that Windows will limit the operation of Timeline. On the other hand, also it raises innovations and attractive changes. See you later!