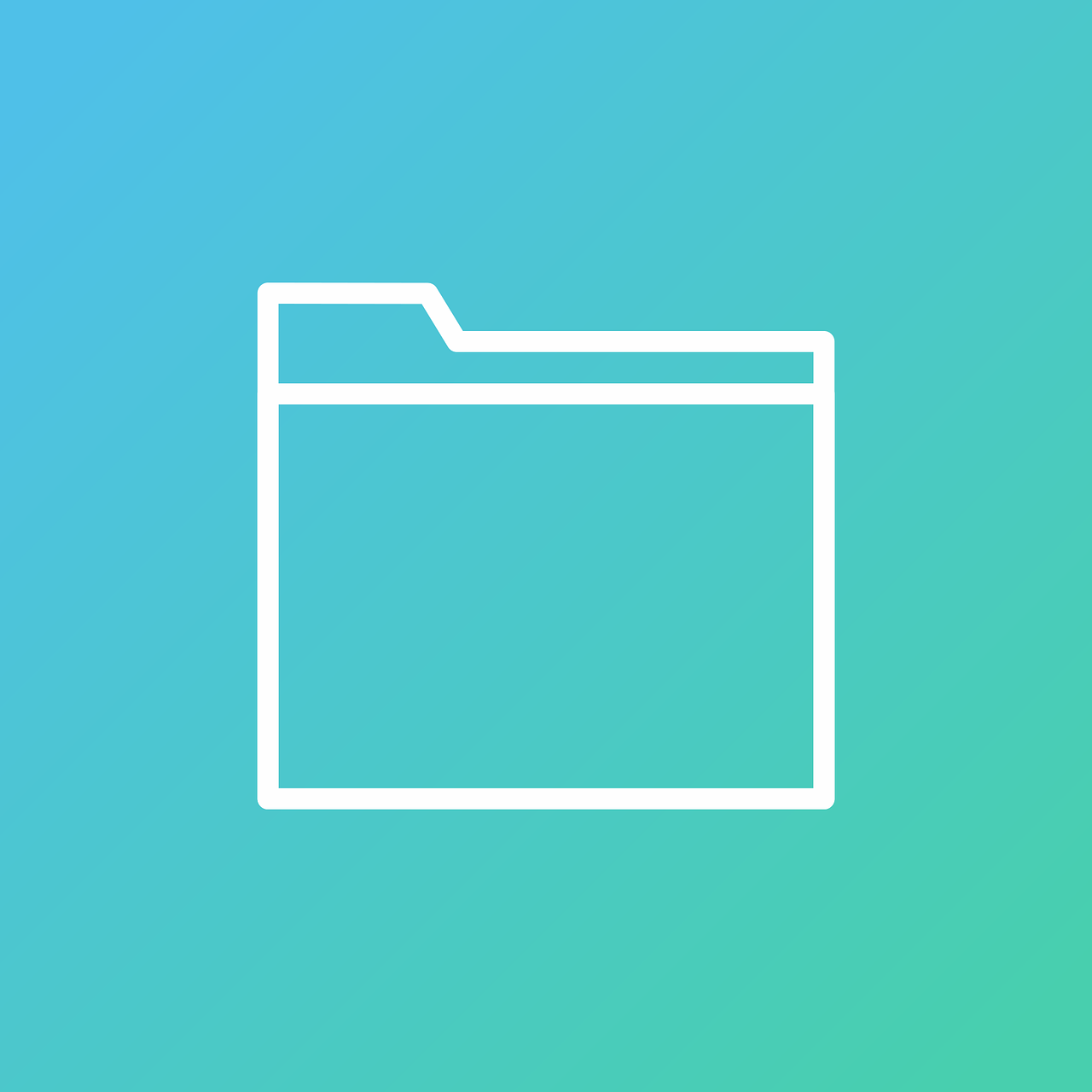 Windows introduced its Creators Update (1703) version in the first week of 2017. Indeed, it came with many innovations. For example, Paint 3D. Which was designated successor to the classic Windows image editor. Thus, Microsoft tried to relegate the old Microsoft Paint. To do so, it made use of many resources. Often irritating. It is well known that the system has content libraries: Downloads, Documents, Videos, Music, etc. Well, there, you can see a folder called 3D Objects. And most probably you have never used it. Well, you will be happy to know that Windows 10 will hide the 3D Objects folder.

What is the 3D Objects folder?

This folder is used to save the projects developed in Paint 3D. It is an interesting tool that allows you to create three-dimensional elements and figures from scratch. Or even convert a photo into 3D. In addition to many other functions. However, even if you do not use this application, the folder will always appear in the recent items. What’s worse, there is no easy way to remove it. Since it is necessary to edit the Windows registry. Therefore, deleting the 3D Objects folder is not available for most users.

The next Windows 10 update will hide the 3D Objects folder.

However, this will change with the next major update of Windows 10. With the arrival of Sun Valley, there will be substantial changes in the Windows interface. We have previously told you about the big changes to come. For example, the Start menu. In addition, the file explorer will receive a cleaner and neater interface. Therefore, the 3D Objects folder will be hidden by default. However, there will still be ways to access it: