Use Windows 10 as a hacking system by installing Kali Linux 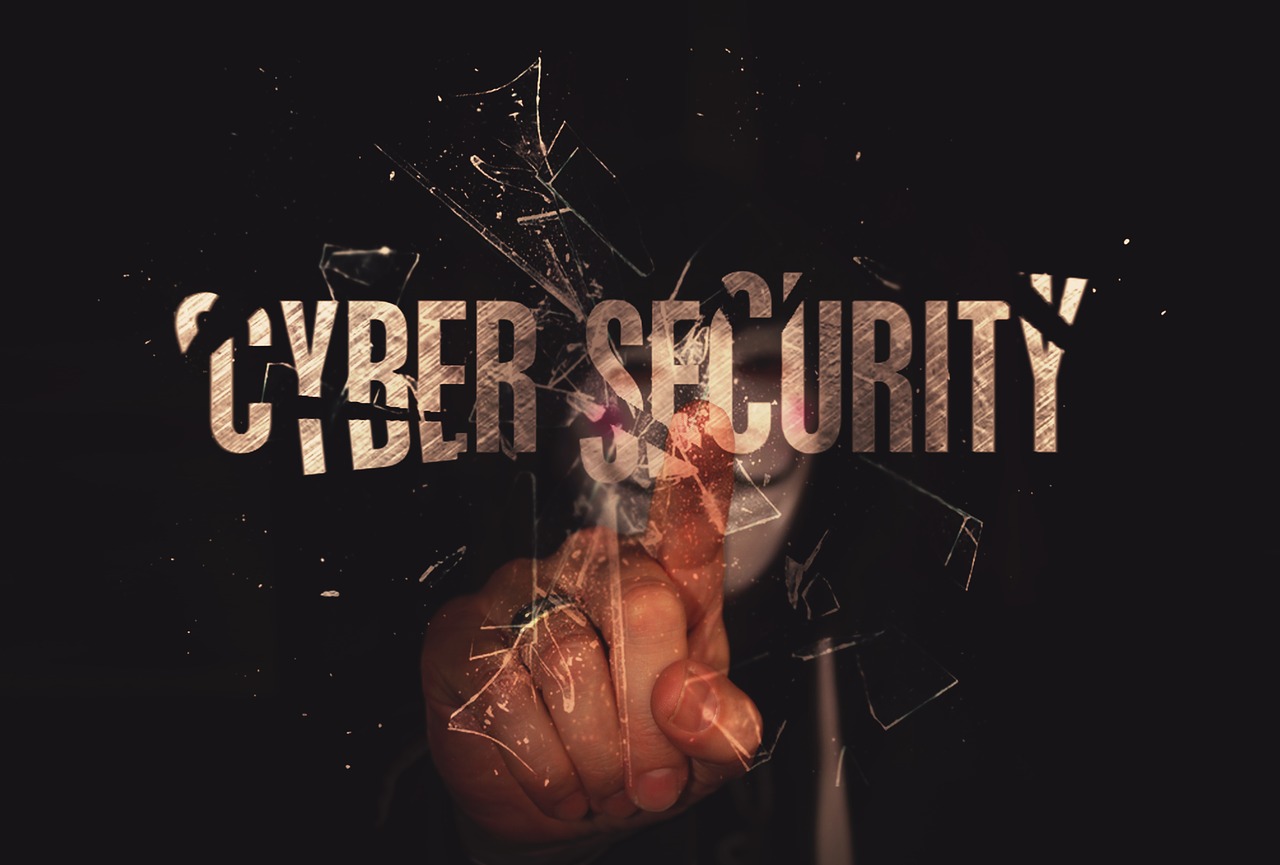 Hello! Windows and GNU/Linux is a relationship that was previously similar to water and oil. In fact, the differences were so vast that it was impossible to think of any kind of compatibility. However, this has changed over the years. In fact, Microsoft’s approach to GNU/Linux has been such that they have even included the possibility of using Linux functions within the same Windows system. This is possible by means of Windows Subsystem for Linux (WSL), which we have previewed here. In this way, it is possible to use Linux proprietary distros such as Ubuntu. However, today we will learn how to install Kali Linux. Which is a distribution focused on ethical hacking. Consequently, we can use it to test and increase the security of certain systems. Please stay with us to learn how to use Windows 10 as a hacking system by installing Kali Linux.

As we have mentioned, to use this functionality it is necessary to enable WSL. We have explained those steps in this post. However, this time we will use the most recent version that corresponds to WSL2. For this we will use the PowerShell with administrator privileges. With this intention, press the Win+X combination and select the following option:

Now, reboot the computer and once again from a PowerShell with administrator privileges the following commands:

Once the computer is restarted. Back to the system, it is necessary to manually update the Linux Kernel in order to use WSL2. Don’t worry, just download and install this file. Now we only have to activate WSL2 by default for the Linux instances in the system. With this intention, once again from the console with administrator privileges, run the following command:

And that’s it. WSL2 is now enabled to install Kali Linux.

What is the most attractive thing about Kali Linux, the GNU/Linux distribution specialized in ethical hacking.

Kali Linux is one of the most complete ethical hacking distributions we can find. Additionally, it is a Debian-based distro and comes with a large collection of ethical hacking and security programs. Consequently, it is possible to carry out all kinds of security tests and audits. The usual thing is to have Kali Linux installed on a computer. Likewise, having it in a USB memory stick to load it when we need to use it. It can even be loaded from a virtual machine. However, through WSL2 we will use it differently. Since it allows 3 different modes of use.

Additionally, Kali Linux on Windows 10 supports sound, root session and multiple user sessions. It even allows clipboard sharing by copy and paste between Windows and Kali applications. Sounds great, doesn’t it? But the most interesting thing is being able to convert Windows 10 as a hacking system by installing Kali Linux.

After configuring the computer, just download and install Kali Linux from this link. You will be immediately redirected to the Microsoft Store. Please click on Get to start the download and installation. Then you must complete the initial setup of the distro. Additionally, it is required to add the username and password. The final result will be as in this picture:

Preparing the system to use the graphical mode of Kali Linux in Windows 10.

The first thing you have to do is update the software lists and updates. With this in mind, from bash execute the following command:

Now, the next step will be to install Win-KeX. This is the tool that allows you to run a graphical environment over WSL. Consequently, Kali Linux runs in the same way as a physical device. To do so, please run the following command.

The wizard will download, install and configure all the necessary packages. In addition, this process can take a while and take up almost 2 GB of hard disk space. After finishing the process, we are ready to use Kali Linux in graphic mode.

How to open Kali Linux in Window Mode.

In this mode, Kali will run the desktop within a single window. Consequently, Linux will be isolated from Windows elements. This is the closest to mounting it in a virtual machine. To open this mode, the command to be executed is:

Please note, that you can enter the options by pressing the F8 key.

This mode allows you to view Kali’s windows as if they were elements of Windows on the current desktop. Even with the bar on top of everything. Consequently, run the following command:

In this way we have seen how to use Windows 10 as a hacking system by installing Kali Linux. You know, now you have the best of every ecosystem in one operating system.