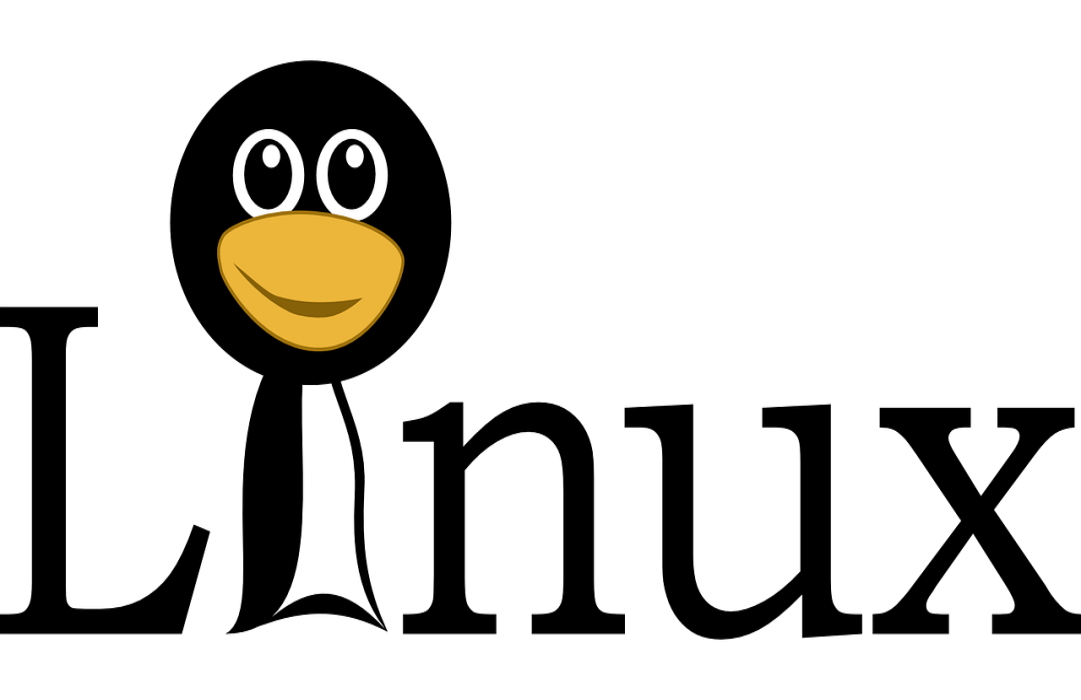 Despite all that is happening in the world, the development of the Linux kernel has not stopped. And recently it has been announced that Linux 5.6 has seen the light of day including important new features.

Thanks to the remote working from the home mode it is expected that future releases of the Linux kernel will be unaffected. At least this is the expectation given by Linus Torvalds.

Well, Linux kernel 5.6 makes its arrival with many new features in modern hardware support. However, the most important new feature is the inclusion of WireGuard. A highly reliable VPN that will now be supported by the Linux kernel. For example, the Cloudflare warp and Firefox VPN are based on this tool.

In the field of virtualization, we have an important improvement. KVM adds protection against Spectre. Important for virtualization solutions like Proxmox.

However, other news concerning the archive and storage system. The main ones are these:

Another important news is that this version is the first version of the 32bits kernel that will work beyond the year 2038 due to the Unix problem with the timestamp. Anyway, there is a lot of time left for that year and it still hasn’t been completely mitigated.

As you have seen this version of Linux keeps its tonic of improving drivers and supporting new ones.

With each version of the Linux Kernel, new features arrive that increase the potential of the system. They also add support for modern hardware and give users special treatment.

It has been a short time since Linux 5.5 but there goes the kernel advancing step by step without caring about the virus that plagues us.