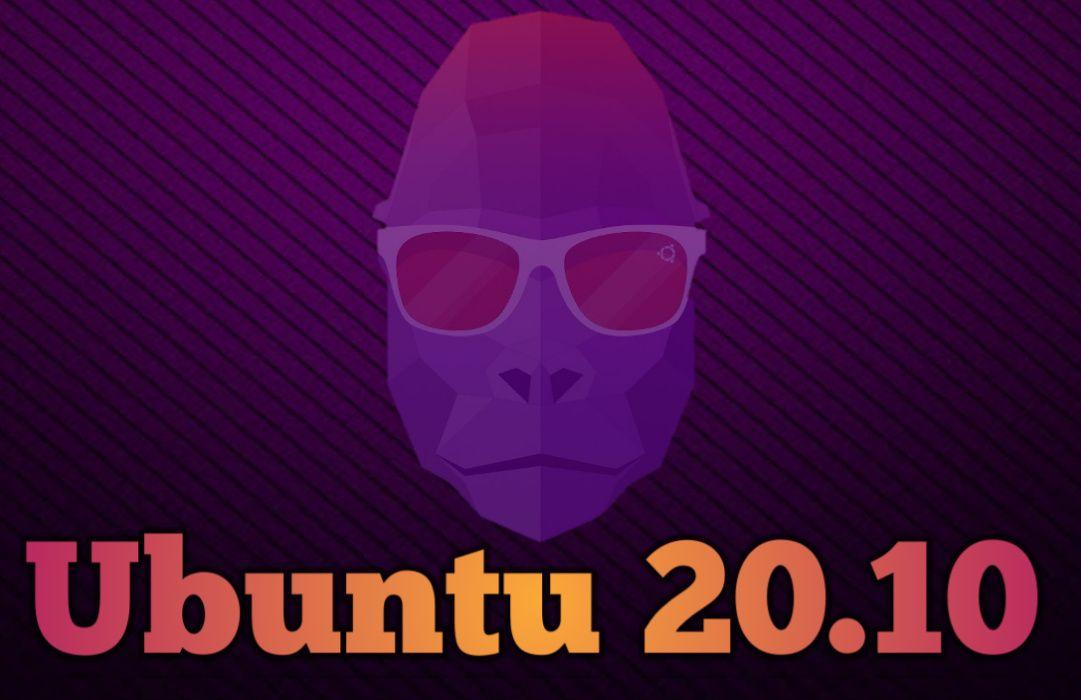 The new version of Ubuntu is now available, under the code name “groovy gorilla”. Ubuntu 20.10 focuses on improving and refining the user experience. Also, Ubuntu 20.10 is a short term version (STR), is shareable for 9 months. Likewise, it incorporates continuous central corrections, security patches, and new versions of applications.

On the other hand, with the short version, it continues the tradition of Ubuntu. To release a long term support version (LTS) every two years (and with support for five years) with three STRs in between.

To download the image of the official Ubuntu 20.10 version, it is available in Ubuntu releases.

The latest version of Ubuntu incorporates the 5.8 kernel, which three improved support for AMD.

As far as the installation of Ubuntu is concerned, it now includes a new icon. In addition to very important integration with Active Directory of Windows servers.

In addition, the installer, we can see that the option to install the ZFS file system no longer has the word “Experimental”.