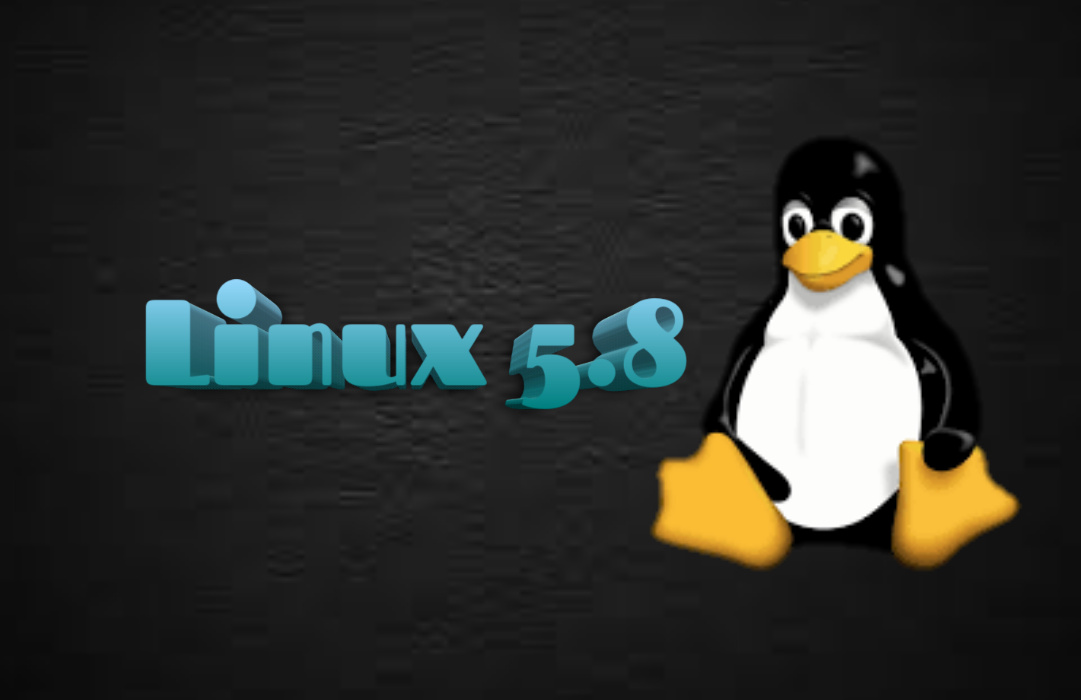 A few days ago, Linus Torvalds was discussing to release Linux 5.8-rc8 or he releases Linux 5.8 as stable. In the end, he opted for Linux 5.8 placing that day as historic, Luis wrote in the official announcement of the 5.8 release. That despite the cycle is great, it gives good results that did not need the 5.8-rc8 version. Because in the last hours they made some changes, dreaming of obtaining a kind of SAT solution. With the end of the dependencies of the symbols with functions in architecture and configurations, to purify the disorder dependency of the header files of the Linux kernel. But now that’s just a dream.

Linux 5.8 of the Kernel will be the greatest of all times, as it was named by Linus Torvalds himself. After a hard work by the developers after finishing the release of the current version 5.7. Marking in the cycle of the developers a before and after.

Probably the version will be released in a stable way at the beginning or middle of August, for the worship of 2020. There is a lot of kernel updates to come.

Linux 5.8 comes with a lot of improvements and development, which are pending to be added in different areas. In fact, it has received over 14K confirmations, with about 800K lines of new codes, as well as the modification of 14K files. It is also the first major kernel release introducing new guidelines for inclusive terminology. Version 5.8 is the kernel that should be the default for Ubuntu 20.10 and derivates.