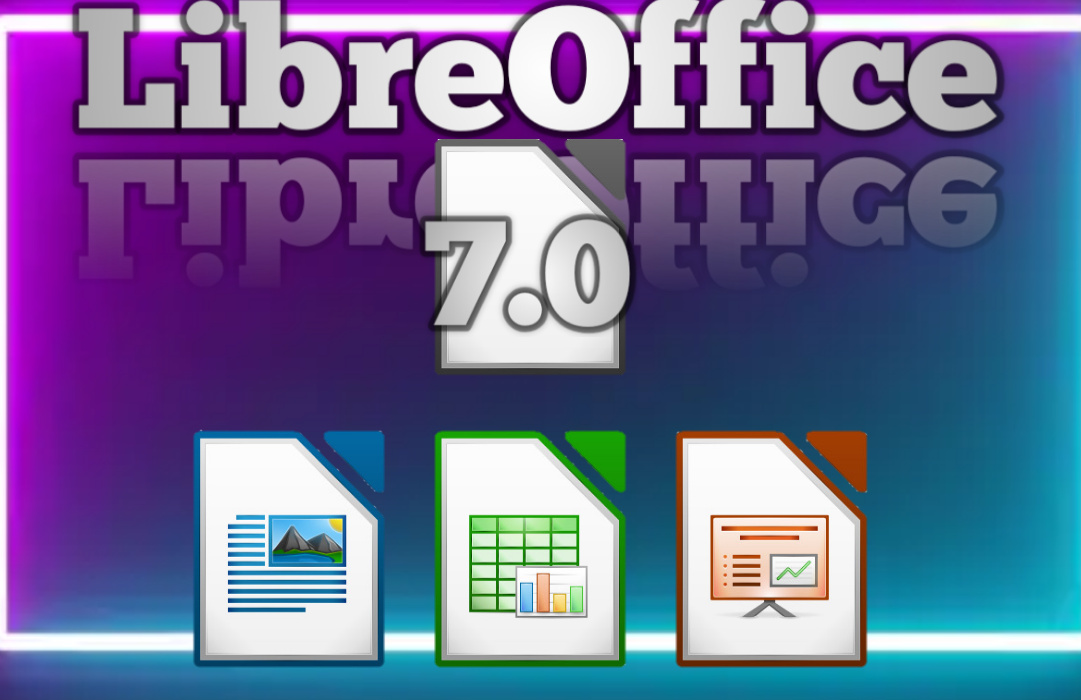 The Document Foundation announced the release of LibreOffice 7.0, which brings several new features. Therefore, the company continues to provide v6.4.5 for production teams. One element that generates excitement in LibreOffice 7.0, is the replacement of the Cairo code by Google’s Skia library. So you get the support for use in CPU acceleration under the Vulkan interface. Remember LibreOffice is free although one of its weakest points is the lack of support for documents created in Office.

Also, LibreOffice 7.0 besides the inclusion of Skia+Vulkan supports, brings performance improvement and compatibility with other files, among the most relevant we have:

If you want to learn more about what’s new in LibreOffice 7.0 visit the page.

The LibreOffice project with the release of its version 7.0, brings a variety of important new features such as ODF 1.3 support; Skia graphics engine and CPU acceleration with Vulkan; improved compatibility with DOCX, XLSX and PPTX files, incorporating new features and shortcuts.

Linux users have the DEB, RPM packages in binary, approaching the update of the Snap and Flatpak version. Users with the version offered by the distribution will have to wait a few days (weeks included) for the new packages to appear as an update.