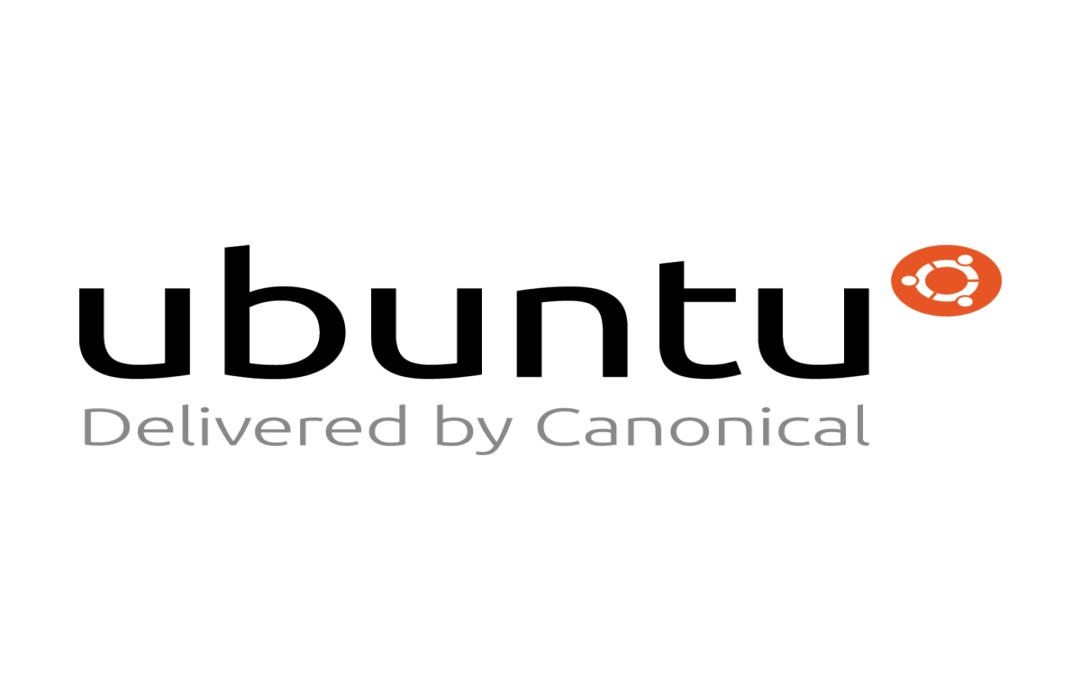 I think it’s great news that brings us Canonical because Ubuntu 18.04 the last LTS will have 10 years of support. Mark Shuttleworth, founder, and CEO of Canonical, during the OpenStack Summit 2018, was in charge of giving this news.

For those who don’t know, Ubuntu 18.04 was released in April of this year with a support time of 5 years like all Ubuntu versions of LTS. However, the Internet of things (IoT) where Canonical is betting quite strongly makes it necessary to extend the support of this version of Ubuntu.

We don’t really know, Mark Shuttleworth hasn’t specified anything about this. But the decision also catches up with Red Hat in terms of support time, so it’s still too early to speculate.

What we can say is that the market requirements have made Canonical take this decision, for example, in the telecommunications sector many sysadmin and companies will be satisfied not to have to change their infrastructure so often. On the other hand in the Internet segment of things (IoT), more and more hardware and software are produced to have a useful life for a decade. So, the decision is justified from a business point of view.

So we still don’t know if Canonical will charge for this support. In any case, the decision is about business.

Canonical wants to be an alternative to Red Hat

According to Mark Shuttleworth, Canonical has received in these two years many customers who come from Red Hat. These customers are not looking for a replacement for Red Hat but to expand their horizons with Canonical.

In his opinion, Canonical’s CEO states that his company could benefit from IBM’s purchase of Red Hat. Mark Shuttleworth believes this is because customers can see Canonical as an impartial company.

For cloud technologies with Linux, Canonical is the best alternative to Red Hat. But it also states that SUSE is getting very close.

For sale? No, not yet

Finally, Mark Shuttleworth states that Canonical is not for sale. However, it leaves open the possibility in the future if a gigantic offer arrives.