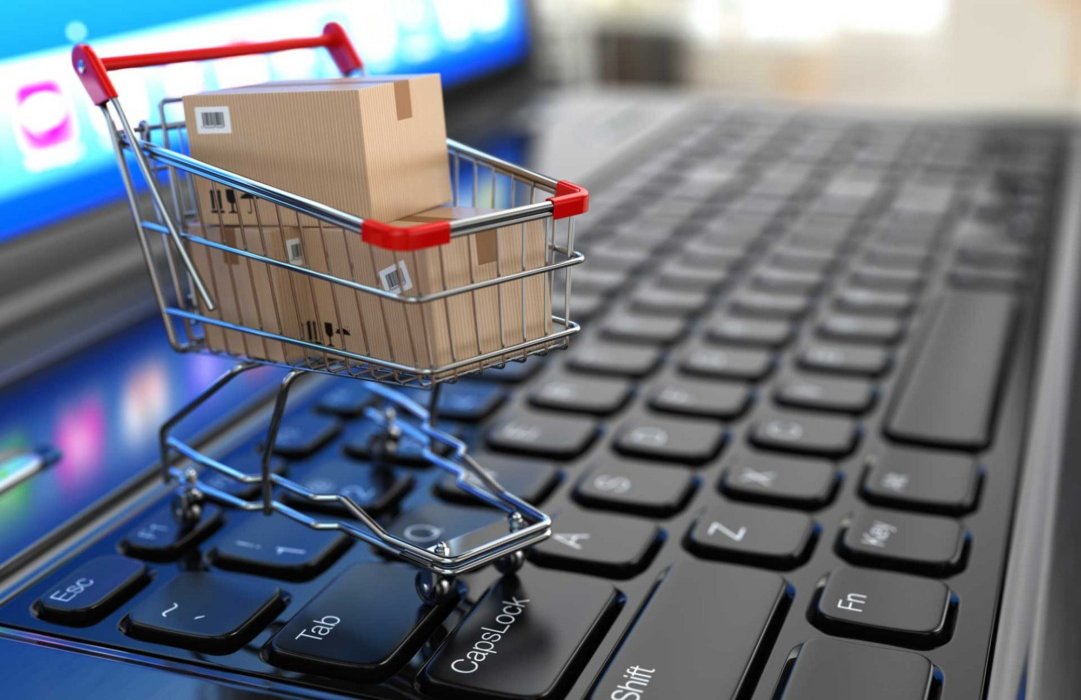 Wow! is the first thing that came to mind when I heard the news, IBM acquires Red Hat for $34 Billion.

The announcement was made recently, and it’s quite a news item. To put it in context, it’s the most expensive purchase IBM has ever made. In other words, IBM is very serious about being the main reference for hybrid clouds.

Hybrid clouds technology is in growing demand and in market terms is an opportunity for IBM. In short, hybrid clouds are computations by a public cloud and a private cloud, i.e. servers that can be managed by people distant from the company and others that are for the exclusive use of companies but that merge to perform tasks together.

IBM acquires Red Hat: the opportunity to create something great

In a press release, Jim Whitehurst CEO of Red Hat assures that the purchase is an opportunity to create the leading hybrid cloud provider. It also emphasizes that Red Hat’s financial numbers are positive and that software is devouring the world thanks to open source technologies.

“When I joined in January 2008, Red Hat was about 2,200 associates and the first open source software company to earn more than $500 million in revenues. Our portfolio was “just” Red Hat Enterprise Linux, Red Hat JBoss Middleware, and technologies to manage both. Today, there are approximately 12,600 Red Hatters and we have a portfolio that now spans hybrid cloud infrastructure, cloud-native app platforms, and management and automation”, said the Red Hat CEO.

In the release, Jim Whitehurst envisions Red Hat with a great opportunity to grow even further thanks to the resources it will now have at its disposal. He also assures that the essence of Red Hat will be maintained because it will function as a separate unit from IBM.

On this topic, these were his words:

“Joining forces with IBM will provide us with a greater level of scale, resources and capabilities to accelerate the impact of open source as the basis for digital transformation and bring Red Hat to an even wider audience – all while preserving our unique culture and unwavering commitment to open source innovation”

There are many questions that accompany this type of transactions within the business world. We will probably notice the first consequences next year. However, Jim tells us that “they will continue to grow in Red Hat culture by belonging to another organization”.

“With IBM, we have the opportunity to accelerate this work at a greater scale and show everyone that open really does unlock the world’s potential”.

So we have to wait to see the consequences of this purchase. Let’s hope it’s for the good of the users and allow open source software to continue growing.

Some data of the acquisition

The news that IBM acquires Red Hat has taken us all by surprise. However, it enhances the value of open source software in the complex technologies that involve global organizations.

The news will be good or bad depending on what the weather says, but a priori, it seems a win-win for both companies. On the one hand, IBM makes the whole team and Red Hat experience in Hybrid Clouds and Red Hat being part of such a big company will have the resources to grow even more in its segment.