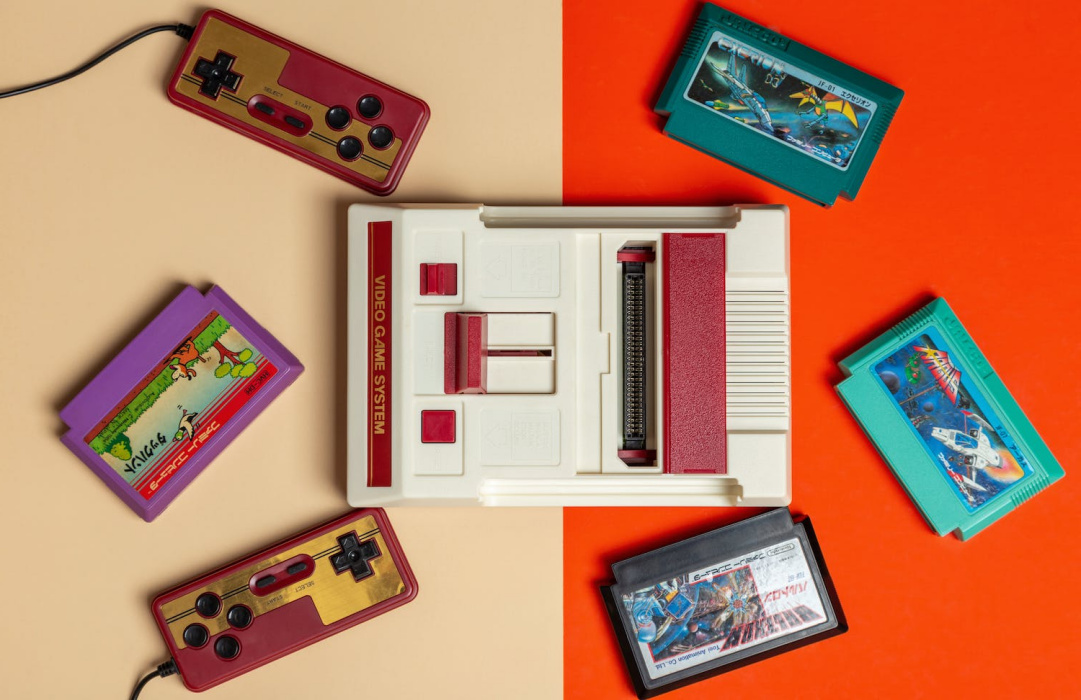 Hello friends! Time passes and with it many of the titles that marked the history of the world of video games. Unfortunately, the physical format does not age as well as the digital one. So it is increasingly difficult to enjoy some consoles and retro games. Fortunately, there is a type of application with which you can turn your Android phone into a retro console. Of course, we refer to the various emulators that are available on the Play Store. Do you want to know which is the best? Well, we will soon reveal them to you. If what you like are the old games, here we bring you the top 5 best retro video game console emulators for Android.

The PlayStation 2 is a console that we all carry in our hearts. On it, we discovered excellent titles such as Grand Theft Auto: San Andreas, Shadow of the Colossus, Metal Gear Solid 3, and God of War 2. Well, if you want to enjoy this or any other game again, you have to download AetherSX2A, the best free PlayStation 2 emulator.

Snes9x EX+, to play the classics of the SNES console

Although it has a rather complicated name, its operation is quite simple. We are talking about Snes9x EX+, an emulator of the 1990 Super Nintendo console. You will surely find it very easy to install and use. The games on this console already have more than 30 years of existence. So if you have a low-resource phone this is the one you have to download.

GENPLUSdroid, revive all the classics of the Sega Genesis

Another of the recommended emulators for those Android phones with low resources is GENPLUSdroid. You can play classic Sega Genesis titles such as Gunstar Heroes, Mickey Mania, Gleylancer, Sonic The Hedgehog, and Mega Man: The Wily Wars.

One of the highlights of GENPLUSdroid is that it is one of the smoothest emulators available on Android. It is normal for most apps of this type to have problems when running certain titles. But this is not the case with this emulator, as you will see that with it you can play having a very good performance.

My Boy! Lite, play the best Game Boy titles on your Android

The Game Boy is one of the most legendary portable consoles in history. It also has a lot of emulators available for Android. But of all those that exist, the best is My Boy! This has a paid version and a free one (the so-called Lite edition) that you can download from the Play Store.
And… What can you play on this emulator? Well, a lot of excellent titles such as Pokémon Gold and Silver, Super Mario Land 2, and The Legend of Zelda: Link’s Awakening. Its performance? Quite smooth, it won’t give you any problems even when using it with a low-resource phone.

PPSSPP: yes, you got it right, this is the best PSP emulator.

It’s time to talk about PPSSPP, an app that lets you play your favorite PlayStation Portable (PSP) titles.

This console once had unforgettable games that are worth reliving, such as God of War: Chains of Olympus, GTA: Liberty City Stories, Tekken: Dark Resurrection, and Metal Gear Solid: Peace Walker. Would you like to try any of them? Then do not waste time and download PPSSPP with the link below.

Emulation on Android has advanced by leaps and bounds in recent years. Since there are even emulators of consoles that are still on the market as the Nintendo Switch. Although of course, it is still often difficult to emulate these more current consoles due to hardware limitations. While you can enjoy the numerous catalog of older consoles and probably at a much higher resolution and better audio quality. Thanks for reading us. Bye!