How to install apps on Android Auto 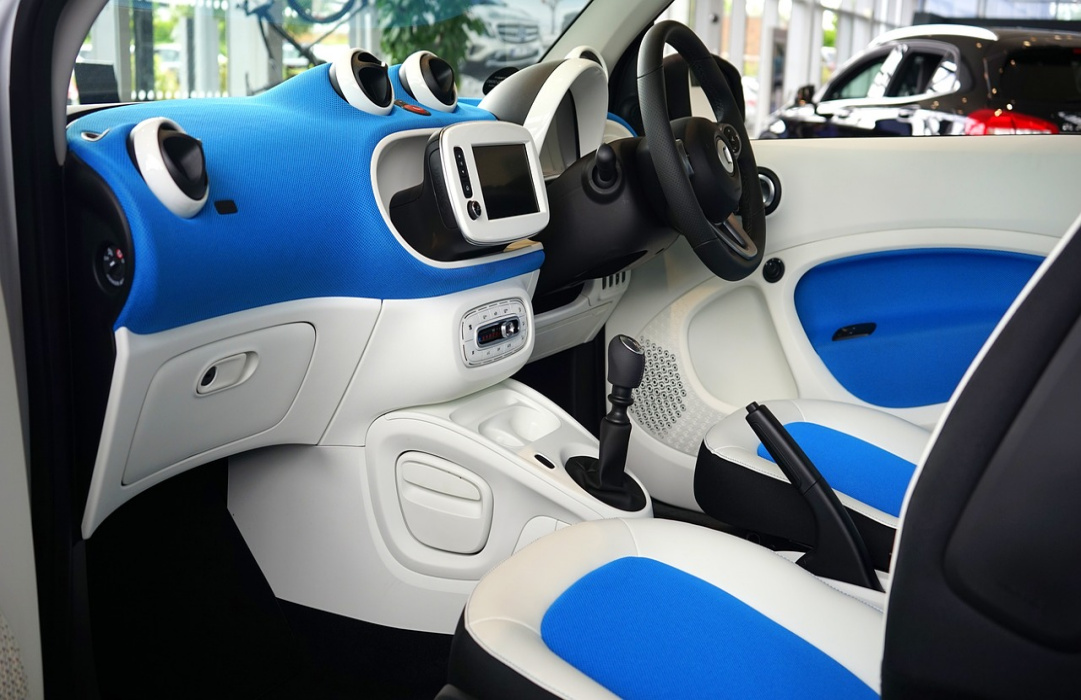 Hello friends! If you have a car with Android Auto, surely you are interested in getting the most out of it. For that, you must have the best compatible apps. In case you are new to using Android Auto. You may not be sure how to install them. Besides you need to know what are the best compatible apps. Normally you will install apps that are on Google Play. But there is also a method to get apps that are not in the Google store. So, in this post, we will show you how to install apps on Android Auto.

How to install applications from Google Play

First of all, one thing should be clear: to install apps on Android Auto you will need your phone handy with Android Auto. So make sure you have previously downloaded it from Google Play. You can also find all the official Android Auto-compatible apps on Google Play.

The procedure for installing an app on Android Auto is identical to that of a normal app. Go to the Google Play store on your phone. In this case to the section dedicated to Android Auto. Search for the application you are interested in and click on install. When the process is finished, you will have it downloaded for your phone and your car, and you will be able to see it on the screen when the information is updated.

When you have installed a few new applications and they join others you already had – for example, Google Maps, Spotify, or WhatsApp, which were probably already there – you may want to organize how they are distributed in the interface, prioritizing some and hiding others.

To that end enter the Android Auto app on your phone. Then scroll down until you find “Customize launcher”. Finally, select which ones you want to appear by simply checking them. As for the order, you can select either alphabetically or custom.

Google limits the possibilities of Android Auto quite a lot. But you can find interesting alternatives such as “Android Auto Apps Downloader”. An open-source application that allows you to expand the possibilities of the system and that lets you see them on the panel. You should take into account that in Android Auto only those apps certified by Google for use in this environment are loaded. That is why it is necessary to use “Android Auto Apps Downloader” to install some of these apps that are not available on Google Play. AAAD acts as a launcher for other apps developed for the vehicle system and is not available in the Google Play store, although AAAD and the apps it installs are safe, there is always a risk that the software will not behave as it should.

Download and install Android Auto Apps Downloader from GitHub. Remember that you must first enable the relevant permissions to install apps from outside Google Play.

Then run the app and install one of the 10 available apps. You will only be able to install one app per month. In case you want to install more, you will have to pay $3.5 for the whole launcher. According to the devs, the catalog will grow.

Once the app is installed on Android Auto through the phone, it will be available in the car interface. Thanks for reading us. Bye!