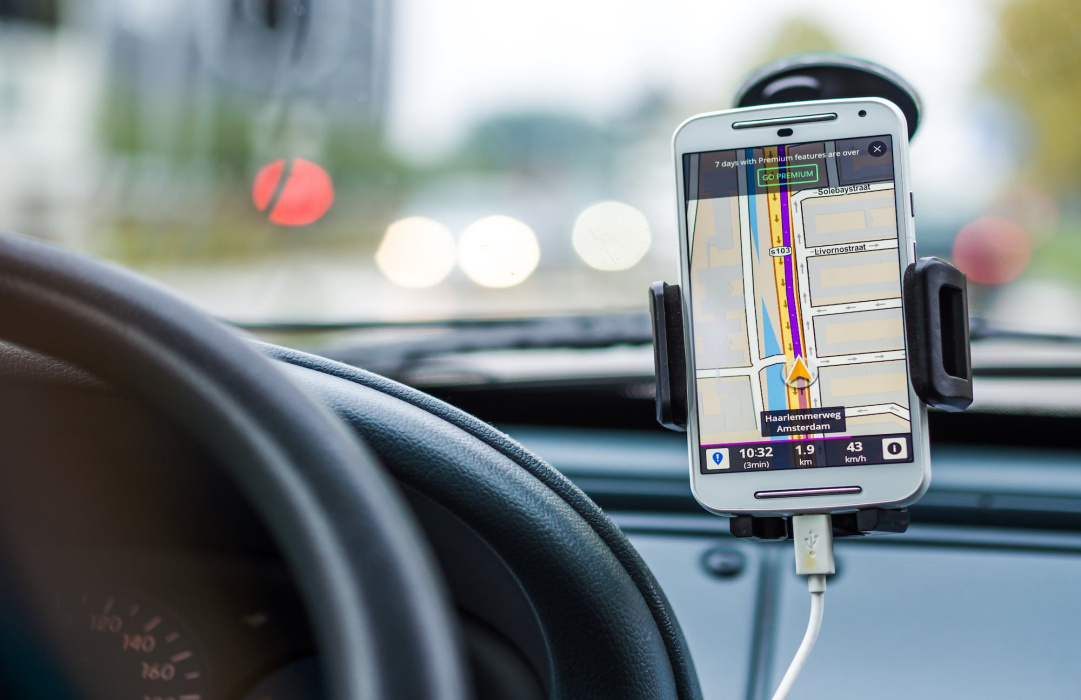 Hi folks! As its name suggests, Android Auto is an operating system to be used in the car. But that does not imply that the screen of other devices escapes from its benefits. As the phone or tablet: that way you will have a full Android Auto even if your car does not bring it built. And it’s much simpler than it sounds. Get in the car and the phone automatically connects to the vehicle to display on the screen the essential apps for the trip. This is one of the great advantages of tools like Android Auto. From the dashboard screen, you can choose the route on Google Maps, Waze, or any other compatible GPS navigator. In this post, we will show you how to have full Android Auto on the screen of your phone or tablet.

Your Android phone can also be an Android Auto

Even though we associate Android Auto with car hardware, the truth is that it runs on the connected phone, not on the vehicle itself. Since Android Auto is nothing more than a projection on the dashboard screen, you can do the same thing but on the screen of the phone itself. Or of the tablet, the result is the same: an autonomous Android Auto without the need to have a car with such a system.

Google does not allow the phone to project the Android Auto screen on the phone’s screen (Android Auto for phones no longer exists), but there is a trick that bypasses those restrictions: through an app that enables projection.
For the task of running the Android Auto screen on the phone or tablet itself, we’ll use the excellent app Headunit Reloaded, a paid app that’s worth every penny of what it costs. As long as you are going to use its service for a long time: in case you need Android Auto for a few minutes, or just want to test if it works correctly, Headunit Reloaded has a trial version.

Let’s take a look at the process required to run Android Auto on your phone or tablet screen, without the need for a car or other external device.

You can use the phone or tablet screen as if it were the original Android Auto screen: the effect is the same. Place it on the dashboard following the traffic recommendations and that’s it: to use it when you get in the car, just start the server from the Android Auto settings, open Headunit Reloaded horizontally, and click on “Self Mode”. When you close the Headunit app remember to stop the Headunit server: it will consume power if you leave it active in the background. Thanks for reading us. Bye!

Share
Facebook
Twitter
Pinterest
WhatsApp
Previous articleWhatsApp communities in depth: how they are, how they are created, and how they work
Next articleHow to prevent your Android apps from sharing your data with third parties