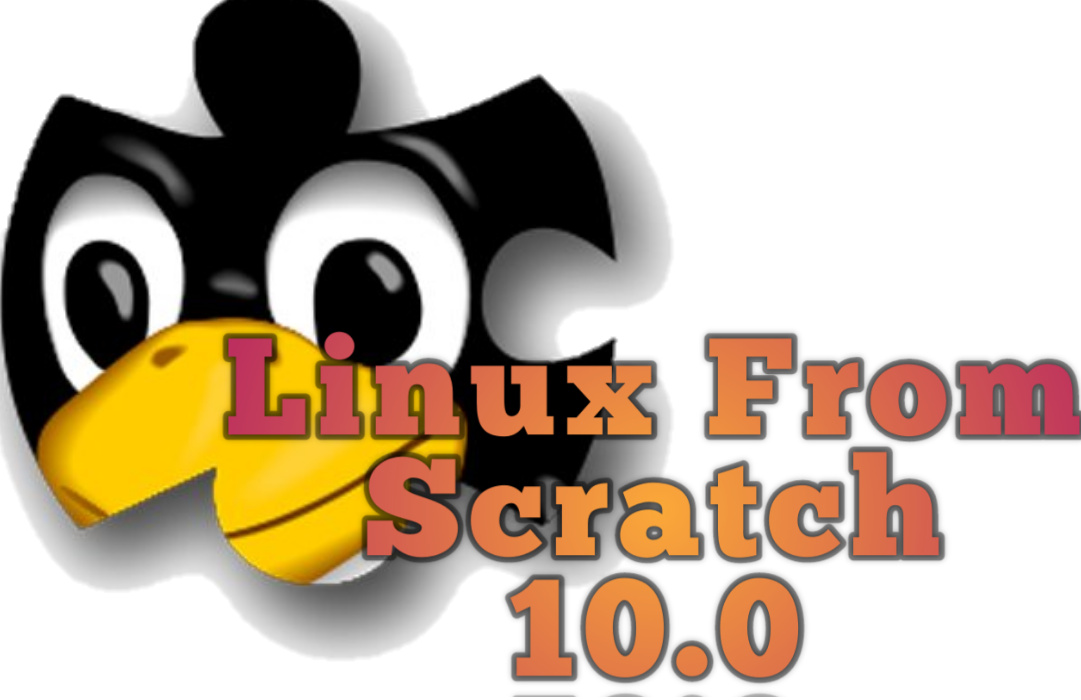 More than twenty years ago, after the Linux From Scratch project started as a guide/book. For users to learn how to create their own Linux distribution from scratch, even though they’ve heard “LFS” less, the effort is the same. This year, they have released Linux From Scratch 10.0 (LFS 10.0).

The new version of the LFS 10.0, continues with the steps for the construction of a Linux operating system. With each new update, they incorporate new steps, to create a more polished distribution is characteristic, called Beyond Linux From Scratch (BLFS).

The new version of the Linux From Scratch 10.0 book, has undergone a major reorganization. It uses improved cross-compiling techniques and an environment isolated from the host system, with the aim of building tools for the final system.

Linux From Scratch with every update includes new packages, tools. So that users have everything they need to build their own Linux distribution.

Although Linux From Scratch is not popular, developers maintain the same effort, with each new update.