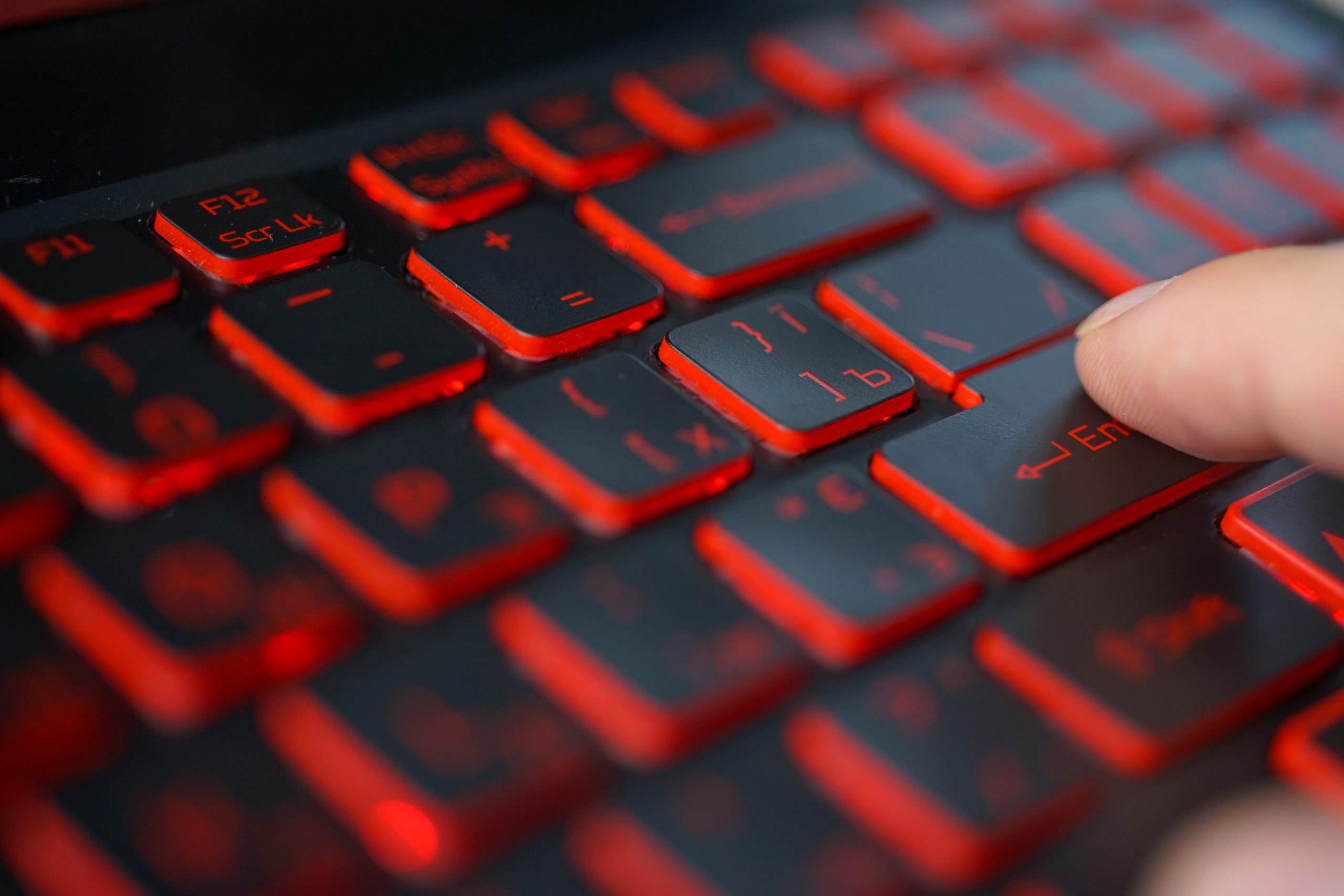 If you’ve ever, when reading, Press the ‘Return’ key, you’ve thought who would call it that anymore. In fact, you’ve probably only heard it called Enter. If so, then you are probably in the same situation as several thousand computer users. In other words, you are wrong. Seriously, they are two different keys, with different origins and functions. But it’s not your fault for not knowing that. In fact, it is the responsibility of the software developers who have since been engaged in intermixing their use. A lot of people noticed this two years ago. Specifically after one of the creators of Markdown tweeted, outraged, after doing the New York Times crossword puzzle:

The ‘Return’ key is a legacy of the typewriter era. Actually, the name of the key comes from ‘Carriage Return. This is a lever-operated mechanism that allowed us to move to the beginning of a new line below the one we had just finished typing. Later, the first electric typewriters changed this lever for a new key: ‘Return’.

And that’s the key that we can find, usually, above the right shift key. Yes, the one with a date down and to the left (if it’s only to the right, you’re looking at the ‘Backspace’ key, which is just above it).

However, the ‘Enter’ key is a creation that we owe to the age of personal computing. Specifically, when the need arose to differentiate between the creation of a new line and the actor entering written information. An example of this is when entering a form field. Similar to pressing the ‘OK’ button, in short.

And that is the key with the text ‘Enter’ that can be found on the right side of the keyboard, in the ‘numeric keypad’ section (when it exists).

Where did the chaos originate?

That said, it seems strange that they have come to be confused. Indeed, they have logical and clearly differentiated functions. But, for practical purposes, programs and operating systems have tended to intermingle them. Consequently, the language of users has tended to confuse them as well.

An example: on Windows, pressing either of the two keys returns the same keyboard code (13) to the system, so they will behave exactly the same in most applications. However, the system simultaneously receives the location of the key pressed. Therefore, properly coded software could implement the separation of functions between the two keys.

On Mac, on the other hand, each key has its own code (36 and 76). However, many users prefer to use Return as Enter by simultaneously pressing the Fn key. In any case, you may find it helpful to know that there are programs such as AutoHotkey that you can use to change the functions of the keys. You can also create your own keystroke combinations. Bye!