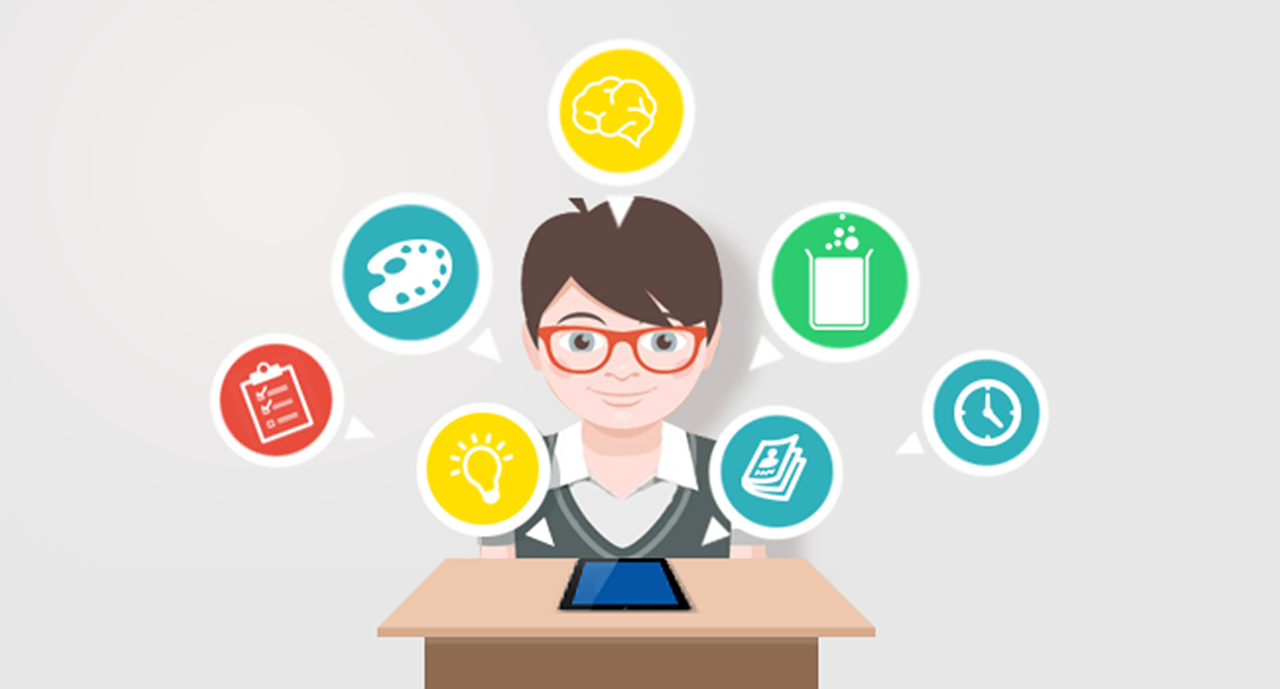 Hello! 2020 is almost over. For better or worse, it has left us with a lot. For example, teleworking has been boosted. Also, by this time it is time to select the best apps that have come out. Prepare yourself that in this list there is everything. Consequently, today we will see the best 2020 apps for Windows 10.

Amazon Prime Video launched its official app for Windows 10 in mid-2020. Consequently, it can be downloaded from Microsoft Store. In addition, it offers the same advantages as its Web version. But with additional advantages, for example downloading high-definition content. This streaming service is more accessible than others. It is included with the Amazon Prime subscription. In addition, its catalog is very rich and continues to grow. It also has integrated shopping in the app and offers 4K and HDR content. You can download it from here.

File converter is has been a great novelty. Since it is a very simple but complete tool. It serves for converting photos, videos, documents and audio to different formats, easy, fast and free. It is also open source, lightweight and supports multiple file formats. Additionally, it integrates perfectly with the system. After installing it, you just need to right-click on almost any file format. And then you can convert it from the context menu of the file browser. You can download it for free from here.

Officially launched in mid-January 2020, the new Chromium-based Microsoft Edge offers the best of Chrome and the classic Edge in one package. Without a doubt, this is the best browser developed by Microsoft. Besides, the Redmond giant keeps improving it. You can download it from here. We are almost halfway through our count of the best apps of 2020 for Windows 10.

PowerToys are a lot of useful tools for the system. Also, during this year they have added a good handful of new “toys”. For example, the Powertoy Run was added to launch applications like Spotlight. Also, the Keyboard Manager to remap the keys as we like. And the Color Selector to capture colors from anywhere on the screen. Download it from here.

Microsoft launched Winget in May 2020. It is the new Windows 10 package manager that allows you to install all kinds of applications from the terminal. Besides, it is quick and easy to do. On the other hand, its operation is very simple, since it is enough to use a couple of commands and that’s it. Additionally, it has an extensive catalog of classic programs. So it is a better alternative to Microsoft Store. And if, in addition, its unofficial graphic interface, then it is much better. What are you waiting for? Try it from here.

Xbox and the Game Bar

In April, Microsoft released the new Xbox app for Windows 10. In addition, the app improved a lot and the service as well. Please note that this tool allows access to Xbox Game Pass. We are talking about the game subscription service offered by Microsoft. Also, this subscription includes many EA Play games in addition to the 100 games already included. It is expected that the catalog will continue to grow.

On the other hand, the game bar has extended improvements. For example, resource monitor and task manager, to FPS counter, and many additional widgets. You can download the tool from here.

Microsoft officially closed Wunderlist in May. Here we have told you about their alternative. Indeed, To Do is not a bad option. However, Zenkit To Do is a small application that is probably the best free alternative to Wunderlist out there. Also, it is very similar to Wunderlist, so you will get used to it very quickly. Besides being free it is multiplatform as it is available for Windows, macOS, Linux, iOS, Android and the web.

Zoom is probably the app of 2020. In the midst of the pandemic and confinement, I accomplish something by thinking. That is, to function as the only option for group video calls. A very special case, since Skype and Google Meet have been on the market for years. The app is easy to use. In addition, video calls have a stability that makes it very reliable, especially in large groups. Despite its privacy and security problems, its popularity seems to be unstoppable.

In this way, we have completed our list of the best apps of 2020 for Windows 10. In spite of how difficult it has been, this year also brought interesting things. See you later!