The 9 Most Downloaded Apps for Windows this 2022 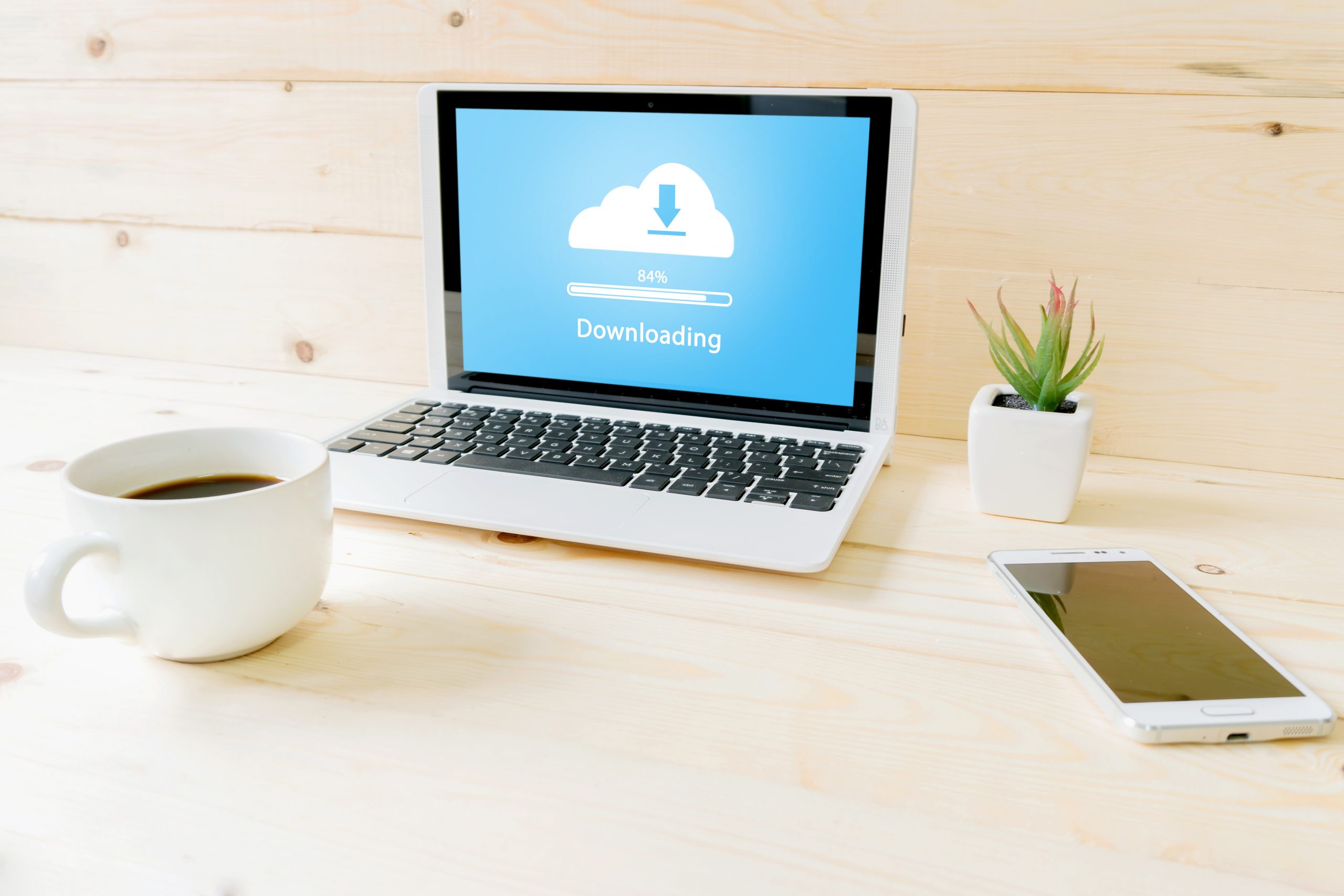 Hello! 2022 is almost over. Consequently, we will ask you a question. What do you think has been the most downloaded application during this 2022? Don’t use your search engine, the intention is that you say the name without looking. Chances are that you either downloaded it this year or one of the previous years.

It had a spectacular growth during 2020 due to the pandemic: Zoom Meetings. Indeed, with the advent of COVID-19 it became clear to all of us that teleworking was not something of the future, but of the present. As a result, proof of this is that many companies today already allow telecommuting without complaint (and this is a good thing).

Since 2020, Zoom Meetings has been constantly updated with major additions. For example, increasing the number of participants, fixing bugs, improving the meetings and the participation of the members, and so on and so forth. Many downloads accumulated since its launch and is one of the most downloaded of this 2022.

One of the best programs for when we want to download that audio that we find very funny and/or meme from the Internet: aTube Catcher. Remember that this program allows us to download videos from YouTube, Facebook, Twitter, Vimeo, and other audiovisual platforms that are open.

Let’s say you liked a meme or viral video. Well, with this tool you can save it on your PC in a few seconds. All you have to do is copy the URL in question and paste it in the corresponding field. Besides, people keep downloading and downloading this app.

Let’s keep in mind that Netflix has made controversial announcements. For example, it will no longer be possible to share accounts. However, the numbers don’t lie. We are talking about one of the most downloaded apps this year.

What can be said about Netflix that we don’t already know? With thousands of movies under its belt, the service allows us to watch everything through different subscription modes. And each one of them with its own characteristics. Despite the huge growth it had during 2020 and 2021, in 2022 it is estimated to have lost almost two million subscribers. Certainly, a figure to be taken into account.

The era of telecommuting… and remote control! The fact that many people are working from home has also led to a boom in applications for controlling other PCs remotely. TeamViewer has been one of the best known for some time now. However, AnyDesk is gaining ground on it, as evidenced by the fact that it is in this TOP.

Of German origin, AnyDesk was created a decade ago. However, during the last few years it is having a very important boom, especially due to the pandemic. Its operation is so simple that it is frightening: we give a password in the program and another PC will be able to connect through the software to manage it. That’s it. Millions of downloads endorse it.

uTorrent is a classic among the classics. In fact, it has been around for so long that I’m sure more than one reader has fewer years than the program. With uTorrent we can download torrent files through P2P (peer-to-peer) networks. It’s fast, it’s convenient and, above all, it’s easy to use. In fact, thanks to its simplicity in all fields, it has been at the top for many years.

Little is said about Roblox for the importance it has. This gaming platform is one of the most relevant in recent years. Indeed, good proof of this is that its stock market value continues to grow.

Why is it so important? Well, for a very simple reason: it allows users to create almost any game imaginable with the tools it provides. In this way, players can not only play existing titles, but also design their own. They can even earn good money with them.

We close this article with another game, precisely: Among Us. It took off in 2020 due to the pandemic and being locked indoors. It then deflated in 2021 and has had an amazing rebound in the last third of 2022.

The roller coaster of Among Us is worthy of study. However, its proposal is still as juicy as the first time: a spaceship where one of the members is a traitor. You have to guess who is the one who wants to kill the whole crew. More than three million cumulative downloads have brought it this far.

Well, let’s be honest, if you have Windows 11 and you want to squeeze the most of its possibilities, you might want to install Amazon Appstore. Basically because it is the necessary step to install Android apps on Windows through the official Amazon app store. You simply install this app, and the Android subsystem will be installed on the PC.

Next, simply log in to the Amazon Appstore on Windows. From there, you can download dozens of Android apps directly to your computer.

Once again, Audacity sneaks into the list of the most downloaded applications. Simply because, a list of the best apps cannot be complete without classics like this one. Indeed, it is one of the best known and most used free software tools in the world. It is a program for recording and editing audio tracks on any operating system. On the other hand, there are not many that offer so much for nothing.

Audacity is free to use on Windows, GNU/Linux and macOS. It is also open to other developers with its support for plugins to improve it. Therefore, you can use it on any computer and it is completely modular. You will be able to import, edit and combine different audio files. It is even possible to export your recordings in any kind of format for use anywhere you prefer.