How to change the screen orientation on an Android phone 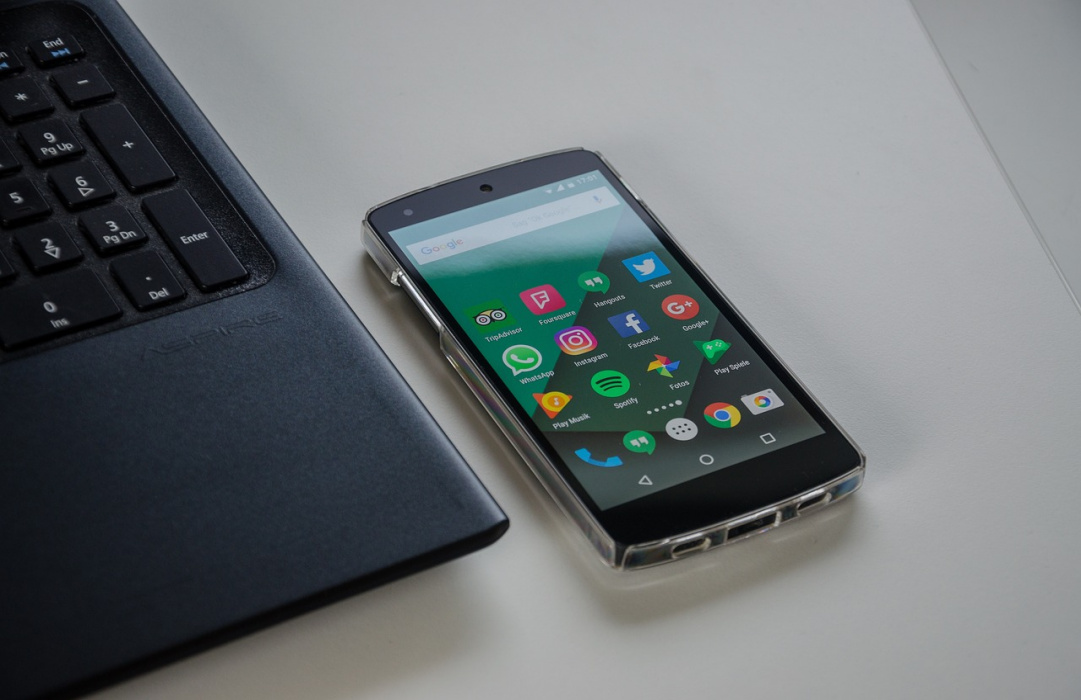 Hello friends! Changing the screen orientation is one of the important functions of Android. Although in some cases we get to have it enabled by default. Imagine wanting to watch a video and having only the possibility of viewing it vertically. A position that would not be at all comfortable or even the best. Thanks to the new screens we can have a good display, whether for photos, videos, and games. In addition, there are quite a few apps that let you rotate the device. By default, we can do this in most of them. Although in others we will have to use certain third-party apps, at least in several cases. In this post, we will show you some of the ways to change the screen orientation on Android. Either with the official way from the system or external possibilities.

How to activate using the default method

By default, all phones have screen orientation changes. Except when we are on the home screen (the equivalent of the desktop in Windows). This is activated in most cases when used in applications. That is valid for a greater field of vision if you need to see everything in full screen.
When activating this function you have two options. The first and fastest is to use the quick settings, while the second will go through the device settings. Either one is valid. In addition in the second, we can leave this permanent, as would also happen in the first case (quick settings).

Should you want to activate the orientation change on Android, do the following:

When it comes to wanting to change the screen orientation want Android or not. It depends largely on applications, essential in the operation of any phone. An application that does this is “Rotation Orientation Manager”, which also lets you put the rotation in the place you want, vertical, horizontal, and other positions.

This app is free and available on Google Play. It is noteworthy that it can change the position, including the main screen. So you have in it a great ally when you want to change the rotation.

Download and install Rotation Orientation Manager by following the link below:

Then open the app and tap the “Request” button. This way the app will request the necessary permissions for its correct functioning.

After that, select the “Rotation” app. Next, grant it the “Allow display over other apps” permission.

Finally, tap the “Global Orientation” button and choose the orientation mode you like.

From the notification bar, you will be able to pause, stop or block the service. In a faster and more intuitive way. Thanks for reading us. Bye bye!