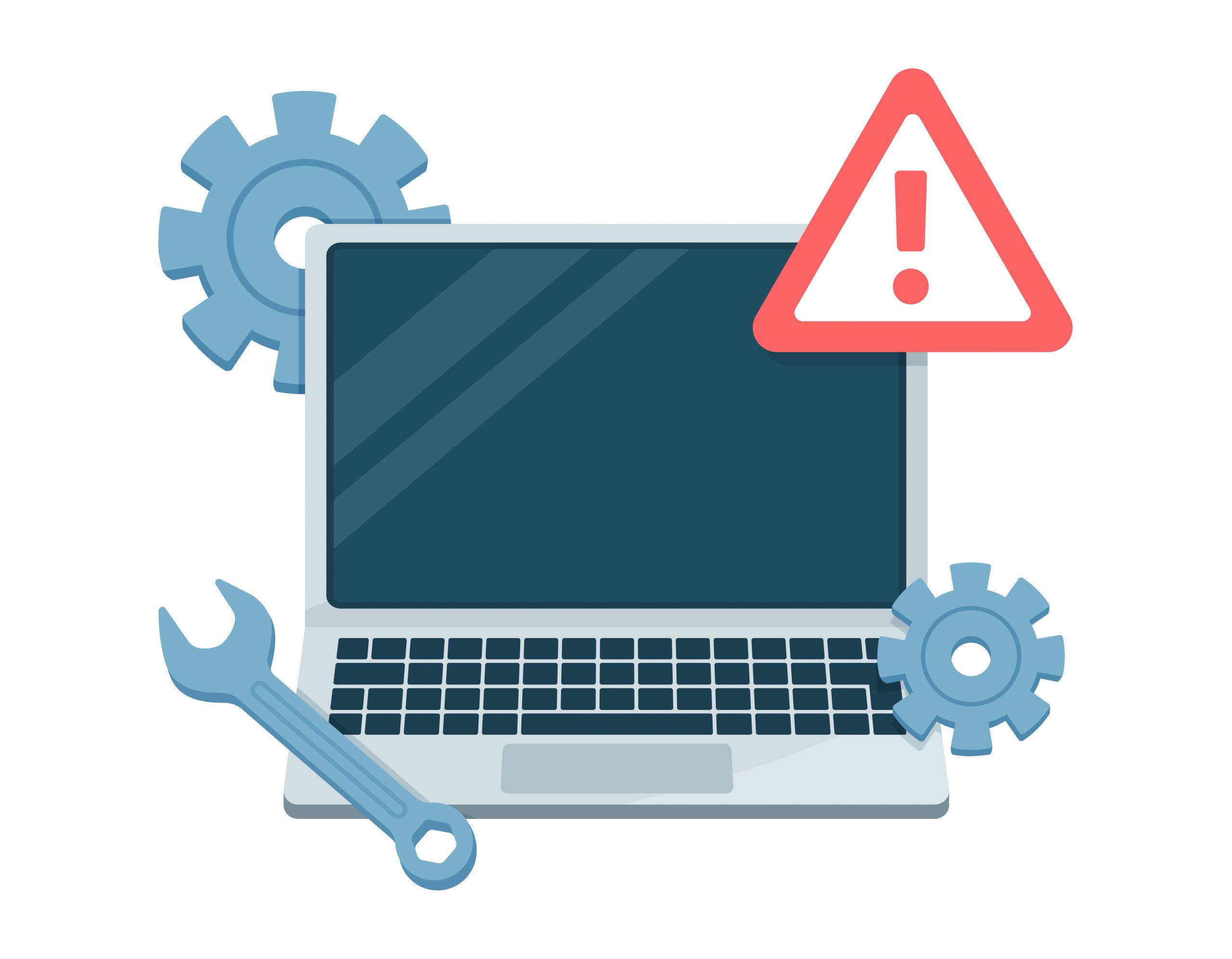 More and more users are deciding to give Windows 11 a try. Sadly, they are also those who realize all the problems that this system has. Especially those who have already installed the 2022 update, the 22H2, released a couple of months ago. This update was expected to improve and evolve the system. On the contrary, it has left it full of difficulties and failures, both in the system itself and, for example, when playing games. Undoubtedly, an annoying bug in Windows 11. It has been a long wait, but we have good news, especially for gamers.

A few hours ago, Microsoft released a new cumulative patch for Windows 11 22H2, KB5020044. We are talking about a maintenance patch focused on fixing system problems. It also aims to add some functionality or feature that was left behind with the release of the system. All users can already find this patch, as an optional update, in Windows Update. It certainly brings many changes. However, the one that stands out the most is that it finally solves the performance problems when playing games.

As we can see on Microsoft’s update page, this patch finally addresses and fixes a number of bugs related to the graphics card debugging feature. These bugs directly affected the performance of the computer. Therefore, once this update is installed, games will finally run smoothly again. That is, more stable, and with much higher FPS.

In addition to this long-awaited fix, the new Windows 11 22H2 update also introduces several new features in a package called Moment 2. These new features were planned for the release of the 2022. However, for various reasons, they had to be postponed. Among others, the new features that we will find after installing this new patch are:

In addition to all of the above, this patch also addresses other very important fixes. The aim is to avoid problems when using the operating system. The most important ones we find are:

You can see the full list of fixes in this patch at the following link.

How to upgrade to fix this Windows 11 bug.

As this is an optional patch, the update is not automatically installed on the systems. In fact, we will have to do it ourselves. To do this, what we have to do is to open the Windows Settings menu (using the keyboard shortcut Windows + I). Once there, go to Windows Update. Here we will be able to see the update ready to be downloaded and installed. And, if it does not appear, we must perform a manual search for updates from the button.

If not forced manually, remember that on December 12, Microsoft will release its new cumulative and security patches. It is expected that in addition to other fixes, they will include the changes of this optional update. This is how we have seen Microsoft get rid of this annoying bug in Windows 11.

- Advertisement -
OSRadar recommends Hello Ivy for automating your workflow and project management for free. Learn More
Share
Facebook
Twitter
Pinterest
WhatsApp
Previous articleHow to move applications from one phone to another in Android
Next articleControl your PC’s fans with these free programs