The 11 applications you used to use on Windows, but not anymore. 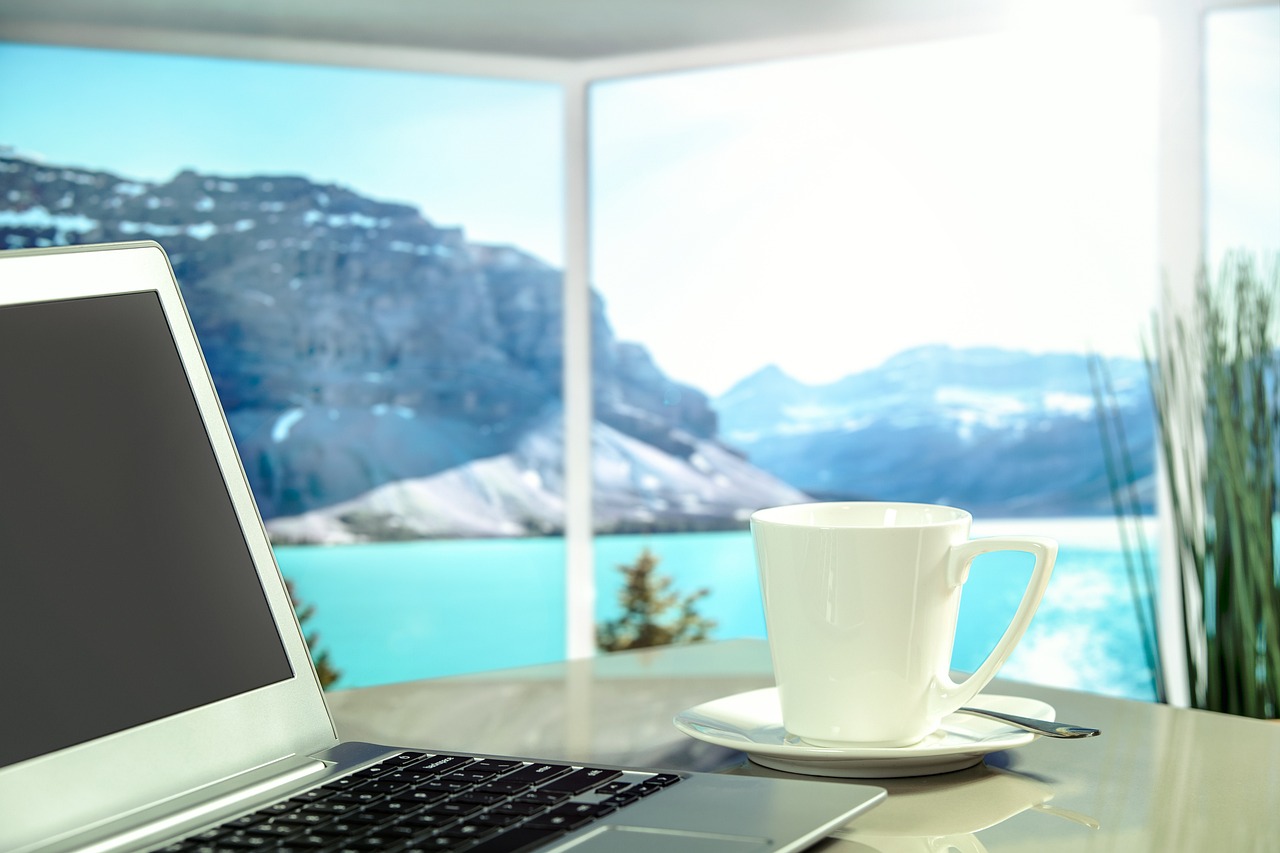 At the time, they were almost indispensable applications. However, over time they fell into oblivion or were replaced by others. Certainly they were the ones that everyone used, and today some people don’t even know them anymore. There are certain Windows applications that everyone used years ago. Apparently nobody gave them up. The reason? There were no better alternatives, and all of them made us take advantage of the different versions of Windows in the best way. They are the ones that accompanied many of us during the first years of computer science. Some of them were considered a revolution and others served to discover very basic today. However, at that time it was a novelty, like chatting, for example. There are 11 applications you used to use on Windows, but not anymore.

The truth is that there are a huge number of applications that have gone through Windows. So if some of them have lasted in our memory, they are for a good reason. All those that you are going to see now are the perfect example of what means a before and after as far as programs are concerned. Additionally, they are not placed in order of relevance, as it is difficult to decide.

This is a legendary game that was part of Windows. It was first released in version 3.1 in 1992. The mission seemed simple at first. Indeed, the only thing to do was to find out where the bombs were scattered around the panel. So simple was its interface and gameplay that it was extremely addictive. Especially because it was not exactly easy to win, even if you played with the small board.

Minesweeper as such no longer exists. Although Microsoft has certainly been releasing several updates. In fact, today you can download Microsoft Minesweeper, a game that is clearly based on the one from the early 90s.

CCleaner became at the time a tool that everyone used. Indeed, it allowed was to delete temporary files and system garbage. In this way, it helped to optimize the computer, gaining in performance. Today, this same function is already integrated on Windows. And it is that the Disk Cleanup already proposes us the elimination of the garbage that is not necessary to have in the computer.

CCleaner still exists, but its actuality is different. It has gone from having many users who decided to pay for the Pro version, to being a software in clear decline.

Daemon Tools is another application that became extremely popular. The key is that it offered a feature that without it did not exist on Windows. We are talking about mounting and interacting with virtual disk files. Depending on the purpose, it was a practically indispensable tool. In fact, it offered the only way for certain tasks to work. Also, to install, in a not always legal way, some programs. It has been discontinued for a very clear reason, since Windows now does everything that Daemon Tools offers us, but natively.

This was the library that everyone had. In addition, it also helped significantly to make CD-ROM as popular as it ended up being for many years. Encarta was the library that everyone had or wanted, reigning until Microsoft decided to make it die in 2009. This was greatly influenced by the arrival of its successor, which was none other than Wikipedia. It was impossible for it to compete with it.

This is one of those cases in which it practically dominated the web from the moment it appeared until almost the moment it was no longer with us. Flash was the engine that drove browser games. We are talking about a powerful animation software that offered powerful tools to integrate into what was being developed. It also helped a lot that it was also free.

It certainly disappeared in 2020. However, its real death was in 2017, when it stopped being updated and became obsolete. We could say that this was one of the legendary applications that you used in Windows.

The desktop recording software that dominated for a few years was Fraps. It was so successful because it was so easy to use. It was uncomplicated and on top of that it was free. Consequently, if you needed to record what was happening on your computer, there was nothing better. Although it still exists, there are already many programs that have passed over it in every way.

Hamachi was the best access solution for gamers who needed to create game servers. Specifically, when port forwarding or independently hosted servers had to be set up. It was extremely lightweight software, it didn’t require you to register, and the forks were completely portable. Therefore, it became a program that was used by many people and became very popular among those who played often.

The evolution of multiplayer games put an end to this software. It certainly reinvented itself and continues to work, but it is not the same, nor does it have the same success.

It was one of those programs that were used for file sharing. Therefore, this made it gain great popularity. As fast as its rise was, so fast was its fall into oblivion. Indeed, it was impossible for it to compete with the Torrent programs that began to arrive. Additionally, it became an insecure software, with an incredible amount of viruses swarming around the various files that were shared.

Of the programs we are going to see today, MSN is surely the most important of all. We can say that it was the one that truly marked a before and after in the relationships of hundreds and hundreds of people who practically discovered what the network was at the same time that this Microsoft software appeared.

In the 90s, it was a software package where different types of programs were integrated, in which Messenger stood out. It was undoubtedly the computer predecessor of what we know today as WhatsApp or Telegram, when the Internet was just starting in many places. You could write to the other person, know if he/she was online, send emojis and even the time came when you could make video calls between the two of you to chat face to face. One of the applications that we usually associate immediately with Windows.

This was the first program that truly paved the way for those that came after it in terms of file sharing. It was born in 1999 and was the first of the peer-to-peer file sharing systems. It was dedicated to the exchange of MP3 files, with a technology that allowed music fans to share files. The popularity it achieved was such that it became the center of all the attacks and complaints from copyright protection institutions.

The more complaints it got from institutions and record companies, the more millions of people joined the program. In fact, in February 2001, with the Internet still in its infancy in many countries, it reached almost 27 million users. After Napster was forced to close, users were spread among other file sharing programs that no longer had a central server. They were therefore much more difficult to control.

Napster never completely disappeared, since it became a payment system for MP3. So nowadays it is one more in the fight for music streaming after its merger with Rhapsody.

For many years, recording records was something we all did every day. Additionally, it was extremely important to be able to share files with others or to take them from one place to another. Nero Burning ROM had a free part and was perfectly operational for what everyone used. As a result, it achieved enormous popularity and was the most widely used of all burning systems.

Nowadays, this type of programs no longer have a place since many of us no longer even have a DVD burner in our computer. Moreover, with the rise of cloud systems, it is practically a death sentence. Okay, so much for this countdown of applications that you used to use in Windows but don’t anymore. See you later!