Free applications that improve over time 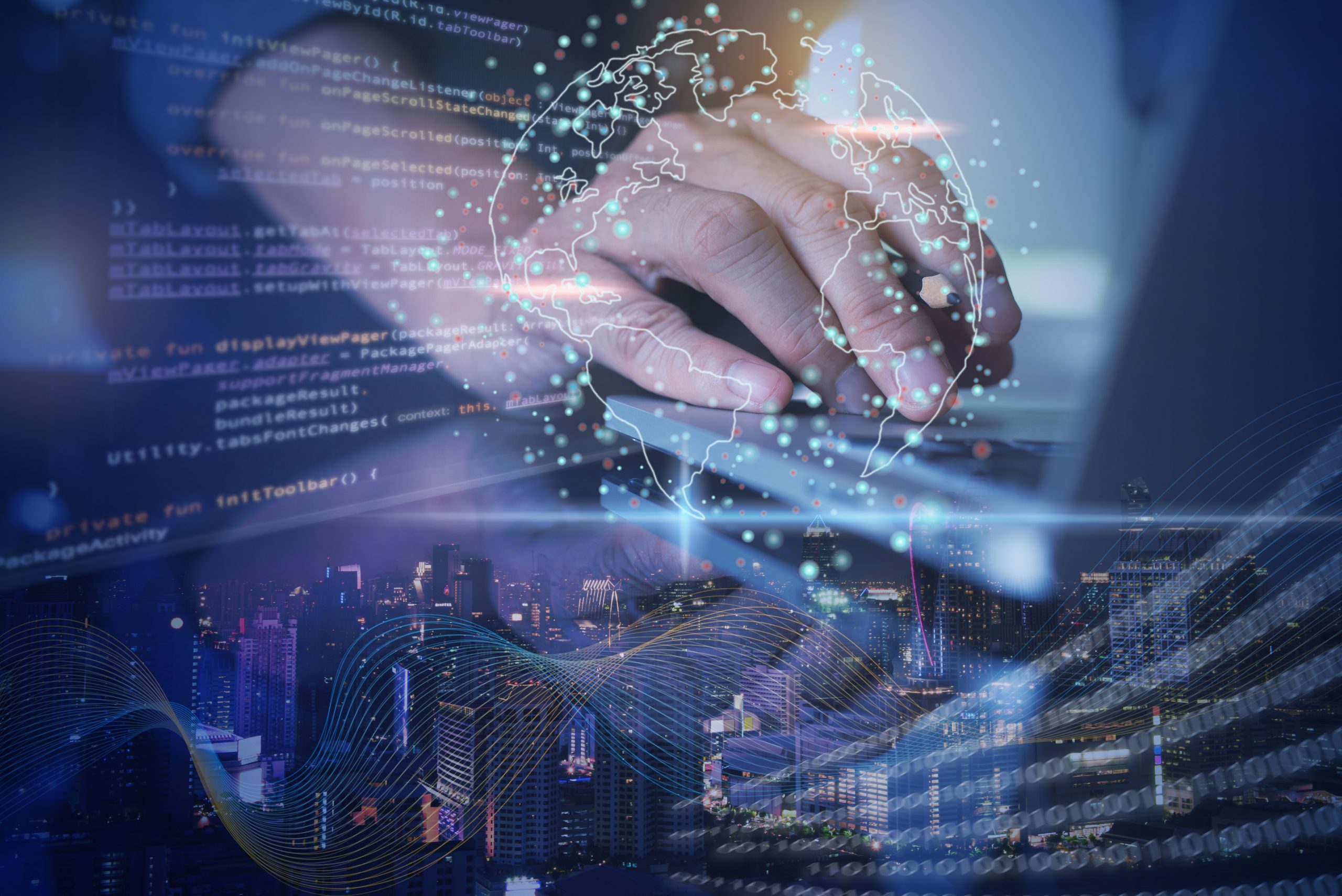 Hello! Nowadays, most software releases new versions indiscriminately. Indeed, we repeatedly receive updates of everything and demand more and better features. As a result, product releases appear, seemingly ready, but with serious performance problems. Even on mobile devices, you can see how apps are repeatedly updated. There appears to be a constant push for change. Even when it is not for the better. On the other hand, there are programs that go in the opposite direction. We are talking about programs created years, even decades ago. Well, since they work well, they have changed very little. And if they have, it has been for the better. This guarantees an app that works properly and delivers what it promises. Keep reading to know Free applications that improve over time.

Waifu a simple webapp that has kept its design despite the time. It serves to duplicate the size of an image without losing visual quality. Not only that, it does it so well that it surpasses the performance of paid professional programs. It even outperforms high-end cell phones. It also has a Windows version with more and better features. However, the web version is more than sufficient for most tasks and works excellent.

AstroGrep is a very complete alternative to Windows file searches. So much so that for some it is much more complete, accurate and powerful than using the system explorer. It has many useful functions to find exactly the text of what you are looking for, plus it is free and open source.

Total Commander is a file explorer and manager. Look, it’s so old that it’s been with us since Windows 3.1. It certainly continues to be updated. However, its interface looks totally vintage. Despite this, it is a powerful tool. It has integrated file compressors and FTP. In fact, for many users, it is more convenient than Windows Explorer. It is compatible with all Windows versions from 95 to Windows 11, and has 32 and 64 bit versions.

WinSCP behaves like FileZilla. Although unlike this one, it is portable, very friendly and also free. It saves you from having to install anything, since you can take the WinSCP folder and with it all the connections. It allows from opening ssh sessions through putty, to a connection to Amazon s3. Undoubtedly one of the most interesting free applications out there.

A classic that cannot be missing in this list. For many, IrfanView is one of the best image viewers for Windows that exist. Some even say that it is much better than the Windows photo viewer itself. Besides being free, fast and light, it also offers a good battery of editing options. One of the best free applications on this list.

Certainly, one of the best programs for downloading torrents currently available. Transmission is elementary and lightweight. It has only what is necessary and remains the same as the first day. You can use it on Linux, macOS and Windows, or even from the terminal.

qBittorrent is different from other members of this listing. Indeed, it is perhaps one of the most updated on this list. However, very little has changed over the years and years. Quite the opposite of what happened with the classic uTorrent. One of its best aspects is that it allows you to search and download torrents without resorting to external sites. Personally, it is my choice for managing torrents.

It is perhaps one of the least known of this list. However, its performance is high. GifCam is a portable mini tool for recording any segment of your screen in GIF format. It is straightforward to use, convenient and has many customization options. It is compatible with all versions of Windows, and has received only minor updates since 2013.

It is a simple tool for taking screenshots in Windows. It is very lightweight and easy to use and allows you to annotate or edit parts of your screenshot. Furthermore, it has barely been updated in years, but it doesn’t need much more.

What to say about this classic multimedia player? Winamp had officially died back in 2013, but it revived multiple times and remains the favorite of many. If you go to its official website, you will see that the project will return reformed and with a whole new approach, but no idea when because it’s been years. However, from here you can enjoy a renewed version 5.8 released in 2018.

We have left this tool to the end for some practical reasons. TrueCrypt is a powerful encryption application that mysteriously disappeared many years ago and is no longer supported because of it. However, although it is said that it is no longer safe to use because some unpatched vulnerabilities have been discovered in it, its encryption remains unaffected.

On the other hand, VeraCrypt is a project based on the latest released version of TrueCrypt and is kept up to date. Consequently, it is enough to use it to see that it is practically identical to TrueCrypt, but without the vulnerabilities and security problems of the abandoned program. This concludes the list of Free applications that improve over time. See you!

Share
Facebook
Twitter
Pinterest
WhatsApp
Previous articleYour old phone or tablet can be a good e-book reader: here’s how to set it up
Next articleWhatsApp communities in depth: how they are, how they are created, and how they work