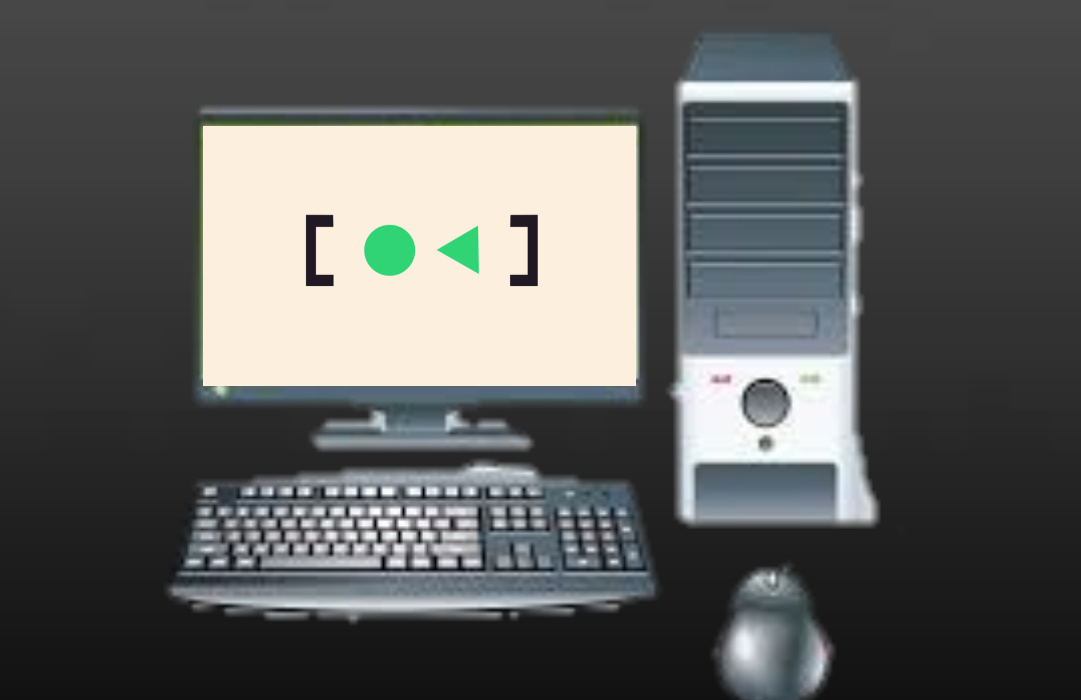 Systemd is a system and server gesture at the service of Linux, compatible with SysV and LSB initscripts. Systemd provides remarkable parallelization capabilities, with the use of socket and D-Bus activation for server startup. It contributes to a follow-up in the processes in the use of the Linux drivers in your groups. Systemd 246 is the most recent version of the dominant Linux systems startup and system/server manager. This version has multiple new features to make it one of the Fall 2020 Linux distributions.

Among the various changes that systedm 246 has mentioned:

Systemd 246 brings several functions that range from limitations on the use of Ram memory to the inclusion of new commands. Facilitate users in the various areas in the systems and administration of the servers.

More details on all changes to the 246 system via the NEWS file. In addition, those who build the system from source can find it through GitHub.