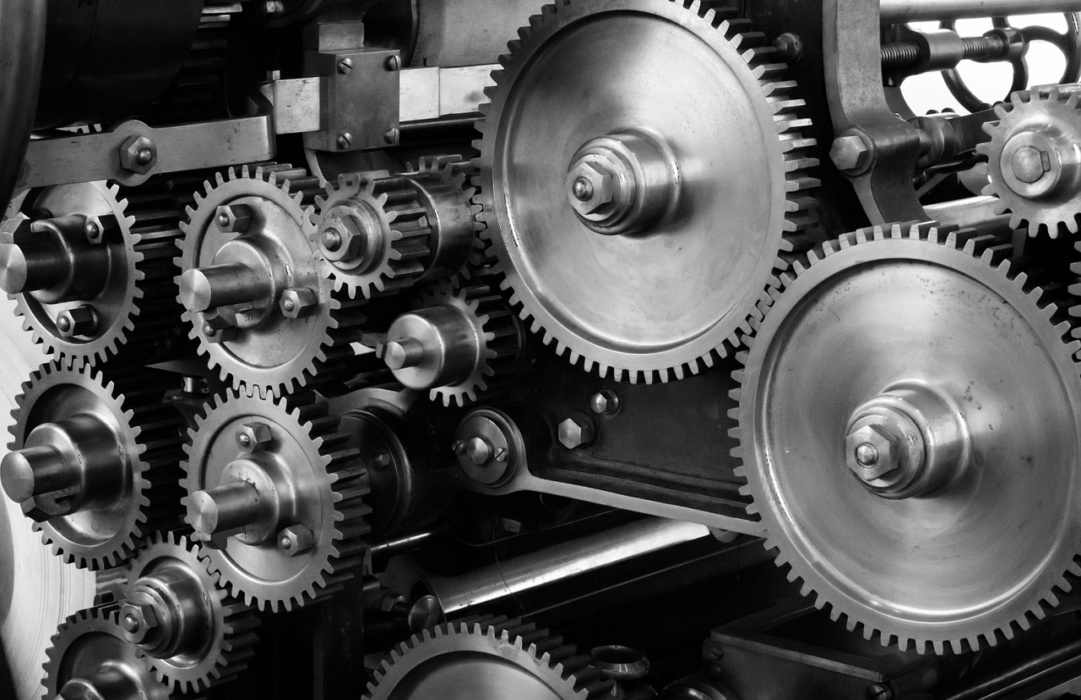 Time passes very quickly and we already have a new version of the Linux kernel that as always we are happy because it incorporates new features that we can take advantage of to improve the user experience. As it usually happens the changes are oriented to drivers and security patches as well as new implementations. So, Linux Kernel 5.7 is available.

One of the main news in Linux 5.7 is the inclusion of a new driver for exFAT. Of course, this file system made its debut in Linux 5.4 but this time Samsung will be in charge of maintaining an alternative to this. That is to say, exFat will come but with another implementation.

On the other hand, Thermal Pressure has received love and now is able to get more out of the CPU when it is hot. It is a great improvement especially on old CPUs that are prone to overheating from a process.

In the driver section, the inclusion of support for the 12th generation of Intel processors is noteworthy. This, although not new, is already considered mature enough to be enabled by default. Also, AMDGPU receives support for OLED panels. As well as support for plan level CTM, and P010 pixel format.

Another feature of this new version of Linux is that it improves the performance of the GRUB boot loader. Also, the incorporation of various drivers MediaTek, bridge, and more.

ARM features support for the Qualcomm Snapdragon 865 chip. Also, The Pinebook Pro laptop based on Rockchip RK3399 has received support in this version.

As always, there are many technical innovations that may go unnoticed by many. However, to consult them all there is Kernel Newbies.

To conclude, this release, although minor, continues the good work achieved so far. It is possible to see it in action in future versions of Ubuntu and in Rolling Release distributions.