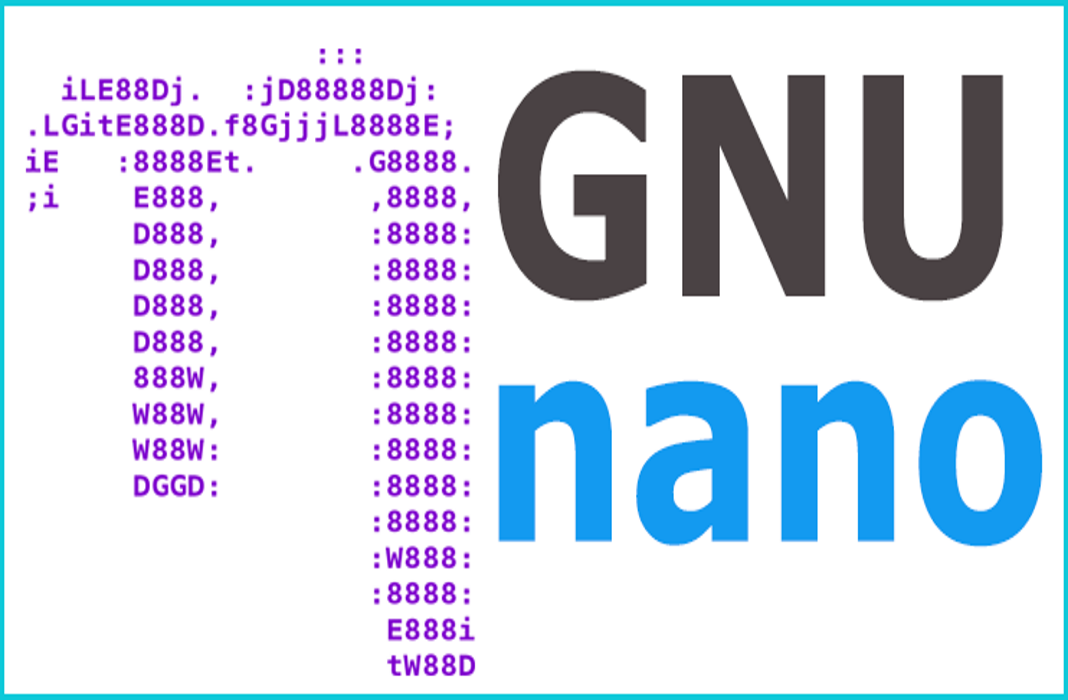 The famous GNU Nano terminal was born in the year 200, it has slowly gained the affection of the users. Years after years they launched new versions so the year 2020 has been no exception. Reached version 5.0, its biggest version, and positioning itself as one of the most popular terminals in the Linux distributions, because of its simplicity and effectiveness.

GNU Nano 5.0, does not bring big news, but on the contrary, small changes and improvements that contribute to the application process. In a more agile way than the developers are used to by their users, GNU Nano 5.0 is the proof that the project is alive. And with some implementations that regular users will love.

Coming with changes compared to its predecessor in version 4.x. Among the most remarkable aspects we have:

This version of GNU Nano maintains the custom that developers have worked on since its inception. Continuing with its simplicity and effectiveness that have enchanted the users, positioning itself as one of the most popular terminals in the Linux distributions. The GNU Nano project is still alive, and although it does not bring any big changes it represents one more attraction to the users. Contributing to the improvement of application processes.

For more news go to the official GNU announcement. Please share this post and join our Telegram channel.