Steps to optimize the performance of games on Windows. 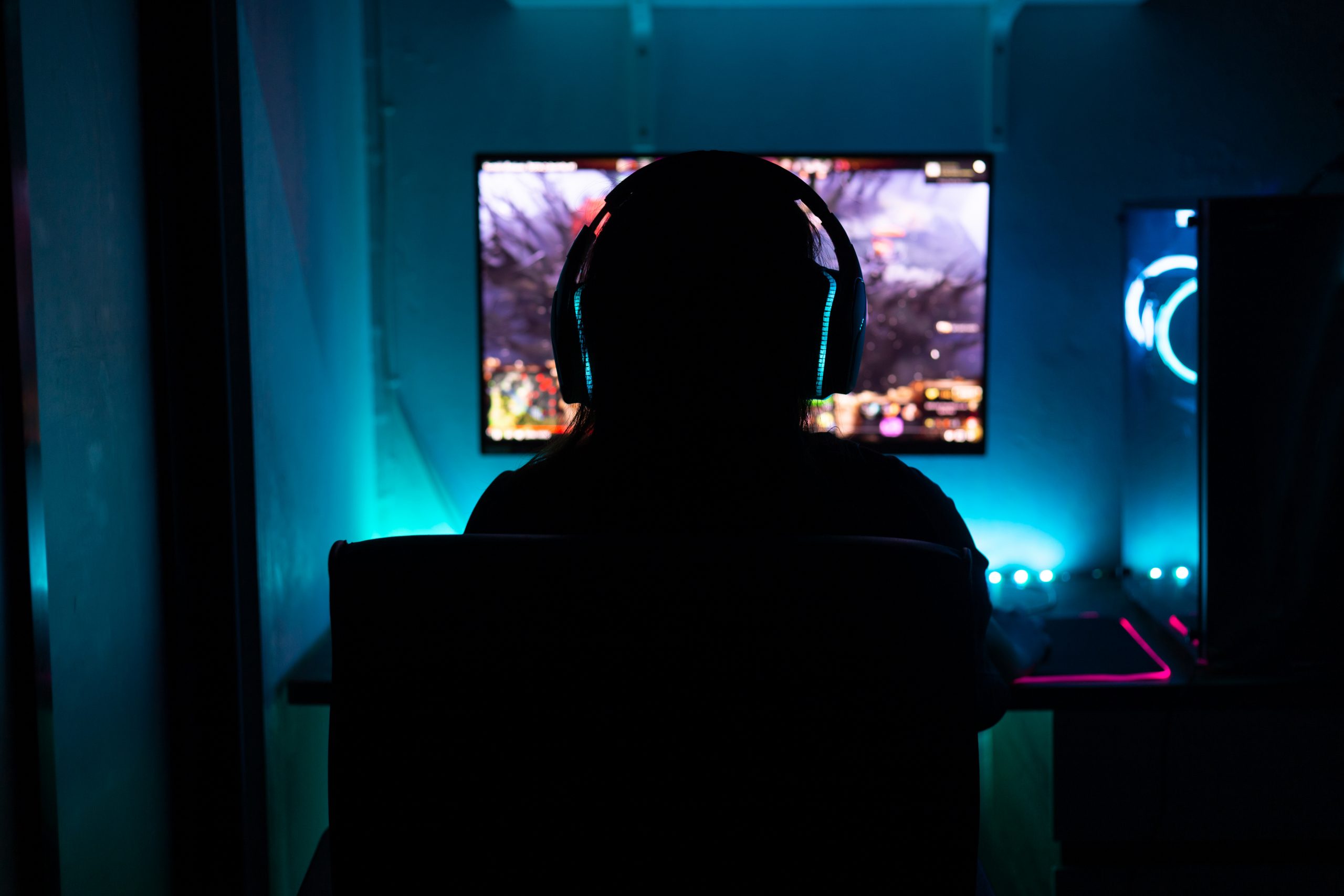 Hi! Although the PlayStation 5 and Xbox Series S/X are already on the market, the PC is still king. Indeed, the PC offers users an enhanced gaming experience, more quality and higher performance. Not only that, but even companies, such as Sony, see the PC as a very profitable market. Therefore, it is bringing to it exclusives that, a few years ago, would have been unthinkable. For example, Uncharted, The Last of Us, Spider-Man and God of War, among others. Let’s not fool ourselves, computer games are living a new golden age. Consequently, if we know how to prepare our PC, we will even be able to enjoy them much more. In that sense, today we will give you some steps to optimize the performance of games on Windows.

How to optimize the performance of games on Windows.

The only handicap we can put on PC games is that on a console is to put the disk, install and play. Of course, this was the case until this last generation where we can configure the graphics just like on PC. On the other hand, on the computer you have to touch many options to find the perfect balance between performance and quality. In addition, it is easy that, for various reasons, the computer may not be giving 100% performance. Consequently, in order to get the most out of the components, and not have problems, it is necessary to install some things before playing.

Of course, the first thing to do before playing any PC game is to install the latest version of DirectX. Recall that DirectX is a set of APIs developed by Microsoft. In addition, they are used by video game developers, necessary for them to work well on Windows.

These APIs are installed by default with Windows. Consequently, unless we have deleted them by force, we will have them ready. What we probably don’t have is the latest version of them. There are several ways to update them:

This API is required for users with an NVIDIA graphics card. This is an intermediate layer engine, mainly used to perform very complex physics calculations. For example, it is responsible for controlling explosions. It is also responsible for the crystals that break in the game. Currently, this API is no longer used in new games as there are many other more powerful alternatives. But if we are going to play any game developed with it, we must have it installed on the computer. Fortunately, it is automatically installed when you install. In addition to update, NVIDIA’s own drivers. So, theoretically, we have nothing to worry about.

These are the ones in charge of installing in the computer all the necessary runtime components to be able to execute any program, or game, written in C++ and compiled with Visual Studio. The most normal thing is that the games use an engine that already adapts all the code so as not to depend on it. However, it is easy that the launchers are written separately. And, therefore, this dependency is essential to avoid problems. We can install these dependencies manually. But if we download the game from Steam, they will be installed at the same time as the game. Very well, in this way we have seen some steps to optimize the performance of games on Windows. Bye!