Top 5 differences between Windows 10 and Windows 11 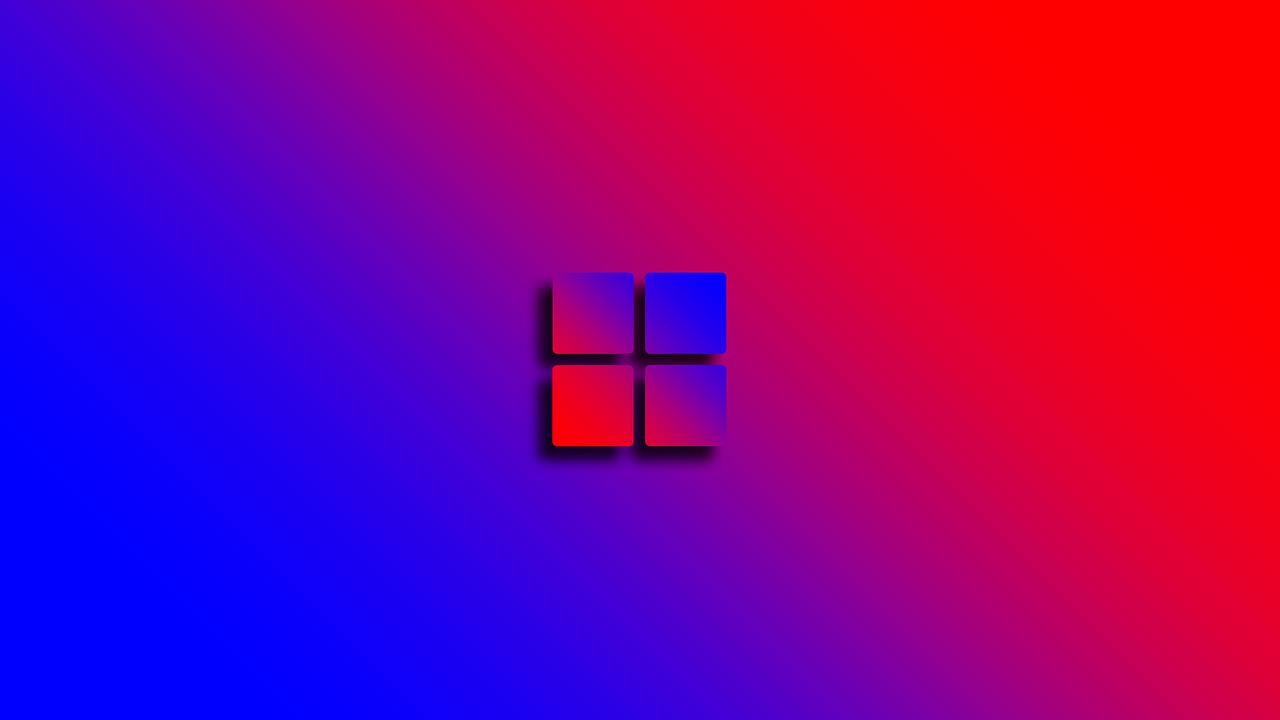 Hello! This summer marks one year since the unexpected announcement of a new version of Microsoft’s operating system. We are talking about Windows 11. Moreover, the announcement comes a few years after the company assured that Windows 10 was going to be the last version of Windows. Recall that the intention was to upgrade through a rolling release policy without changing the Windows version number. Microsoft tried to argue its sudden change of position. However, the vast majority found the arguments to be a bit nonsensical. Consequently, it is possible that you are still on Windows 10 and have not been encouraged to upgrade to Windows 11. Therefore, let’s take a brief look at the main differences between the two. This way, you can evaluate if you are interested in undertaking the upgrade. Read on to discover the top 5 differences between Windows 10 and Windows 11.

The features that differentiate Windows 10 from Windows 11.

Before going any further, it is necessary to note Microsoft’s policy. In fact, they have incorporated into Windows 10 some new features of Windows 11. For example, the implementation of DirectStorage. Let’s remember that it was a great invitation for gamers.

The taskbar and the Start menu

Undoubtedly, the most significant changes between the two versions of Windows affect the look and feel of the user interface. Moreover, they are the first to be noticed. Foremost, the traditional alignment of icons to the left of the taskbar. Let’s remember that it has been present since the origins of Windows. And of course also present in Windows 10. However, in Windows 11 it evolves to a new centered alignment.

Appearance and management of windows

Obviously, there are changes at the taskbar and Start menu level. However, Windows 11 introduces several changes regarding its successor that affect the whole interface. It is no longer only that the rounded corners are lavished by all windows, and not only by the Start menu. In fact, these windows now include an interesting function called Snap Layouts, which brings Windows closer to the model of the tiling window managers. Thus, it facilitates the simultaneous display of numerous windows on the desktop.

Let’s talk about the new context menu. We know it is the one that appears when you right-click on the desktop or in Explorer. It is undoubtedly one of the controversial changes in Windows 11, as it artificially restricts the available options. Although it is possible to access them by a second click. In addition, they have suppressed the text legend that accompanied until now the icons corresponding to some of the most used functions. For example, delete, rename, copy, cut, paste, etc. As a result, we are now forced to guess the function of each icon. Fortunately, there are methods to restore the old Windows 10 context menu in Windows 11.

This is one of the great new features of Windows 11. Possibly, it is one of those that caused more controversy during its launching. We are referring to the new hardware requirements of the operating system. Certainly, its level of demand in terms of power is similar to that of Windows 10. However, hundreds of thousands of Windows 10-compatible computers have been unable to upgrade to its successor. This is mainly due to the requirements of modern motherboards, equipped with certain CPU models. In addition, some relatively recent ones, such as Intel Core i 7000 and AMD Ryzen 1000, have been excluded. Specifically, with TPM 2.0 module and with Secure Boot. RAM requirements have also doubled, from 2 GB to the current 4 GB.

One of the great attractions of Windows 11 when Microsoft announced it was the possibility of installing Android applications on it as if it were any Windows application. In addition, without the need for emulators or virtual machines. It only requires a ‘Windows Subsystem for Android‘ (WSA) equivalent to the WSL that already allows the use of Linux software.

At the beginning, the availability, and integration of applications left something to be desired. Indeed, we had only a small portion of them at our disposal, selected by the Amazon Appstore. However, Microsoft has made significant progress recently in the implementation of a decent WSA. As well as in the development of a Google Play Games for PC. All right, so we have seen 5 differences between Windows 10 and Windows 11.