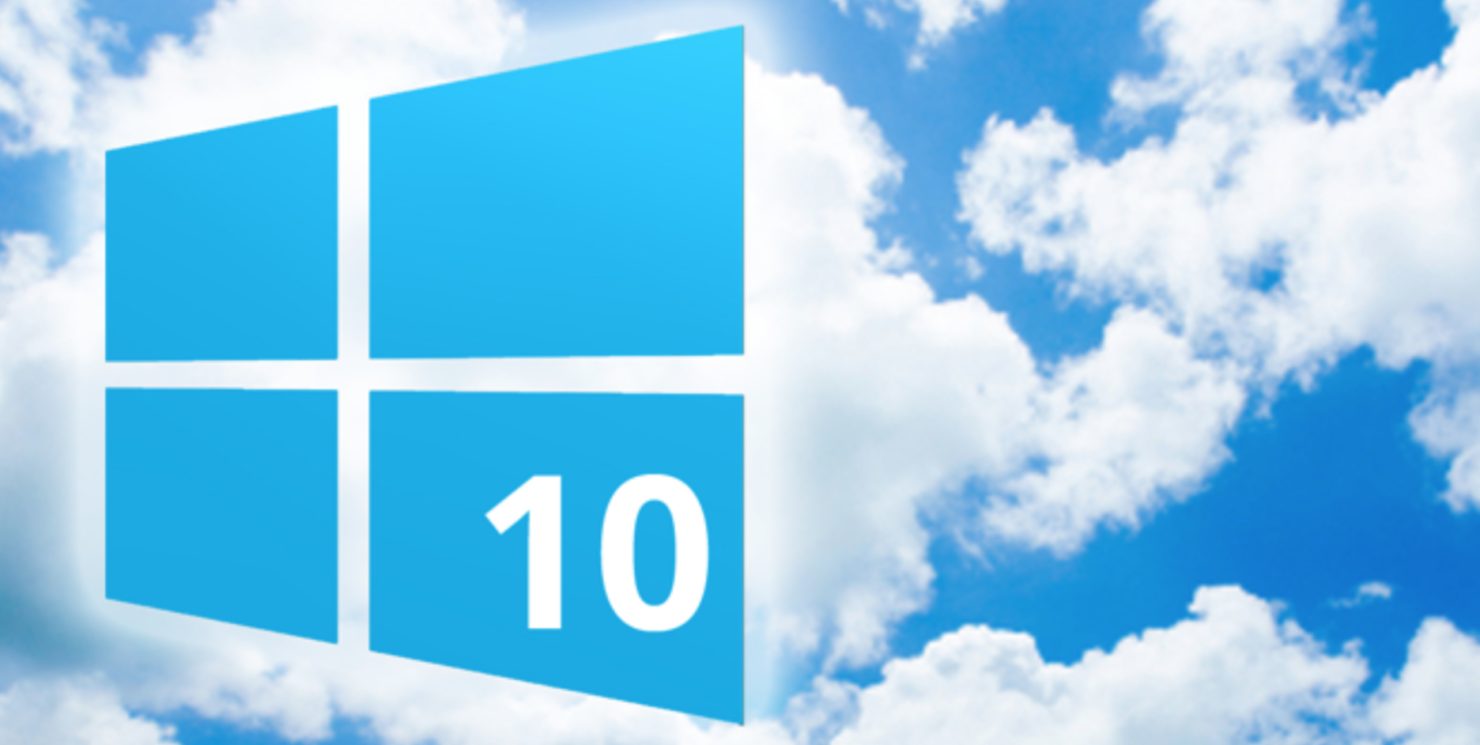 Hello! Microsoft has been trying to solve problems with running video games. Therefore, Patch Tuesday updates have tried to resolve it. However, certain issues have remained. Therefore, the company has found it necessary to release a new cumulative update. So now we will see that the new Windows 10 update improves gaming performance.

Windows 10 has certainly faced problems with updates. Indeed, some past updates have been detrimental to the system. Therefore, some updates have adopted an optional model. That is, the user decides whether to download and install it. Therefore, this update KB5004296 for Windows 10 has an optional mode. Specifically, for versions 21H1, v20H2 and v2004. Therefore, it will not be downloaded automatically. Instead, we must go to the Windows Settings>Update & Security path. Once there, you can force the installation.

You can also wait until the August Patch Tuesday. This update is expected to be integrated into the monthly batch. But if you are a gamer and your games are suffering, then you should install the KB5004296 update. Remember that if you can’t do it from Windows Update, you have the online option. Just go to this link.

Improvements and corrections of this update.

This website offers a great simulation of a rainy day.

How to create backups in the cloud

Cend is a P2P service for secure file sharing.

This website offers a great simulation of a rainy day.

How to create backups in the cloud