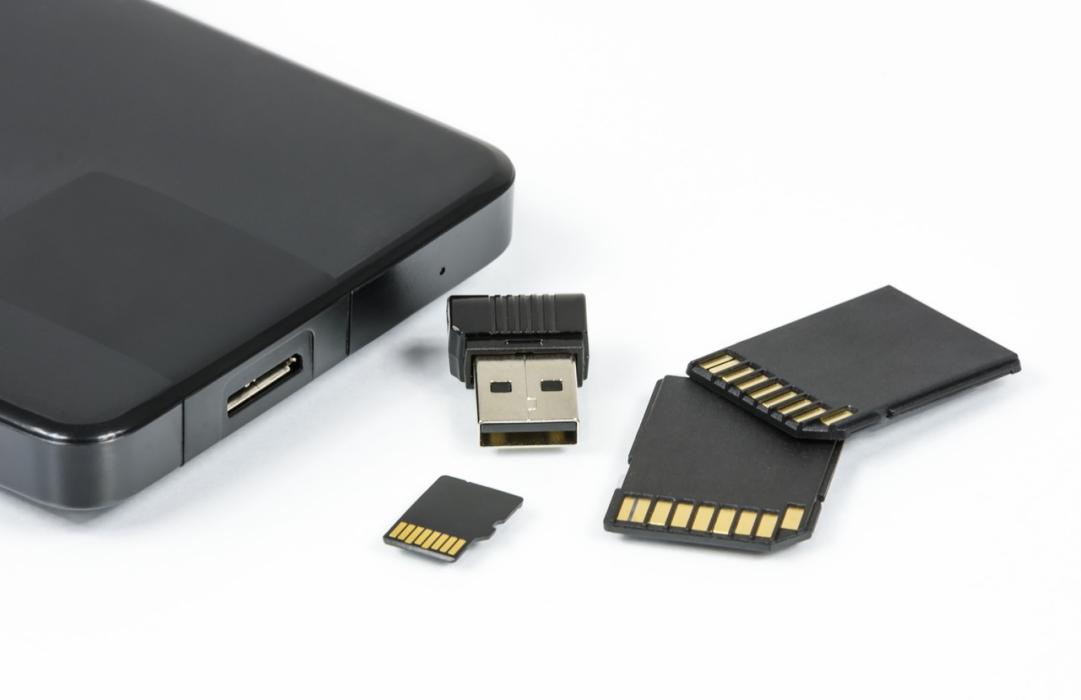 A little problem has come up recently. I needed to compress a large file and the internet connection was a little bad. Also, I didn’t want to set up an FTP or samba server and I started researching. In this post, I will tell you how to share files in Linux using a tool called Feem.

Sometimes our reliable internet connections can suffer some kind of problem. And we need to share a big file to a computer that is close to us, what would we do? One solution is to use mobile data or in a computer network, to use an internal FTP server something like that, but it is worth to do it to pass a photo album to a specific person? I think not.

The answer to the previous problem is to share it offline. For this, we have an application called Feem.

Feem allows us to share files offline between devices that are within the same wired network or Wifi. Of course, with wireless connections, it gains a lot of potentials. It does it using the speed of the router as well as our Wifi device.

According to the project’s website, it is like using Bluetooth but 50x faster. This makes transferring very large files easy. But being offline means that we have no limits of any kind when transferring files. No servers, no clouds, and no limits.

On the other hand, Feem is an application that you can install on almost any device because it has versions for Windows, macOS, iOS, Android and of course Linux. So, you can share files on Linux easily.

Similarly, although Feem has a free version, also has a paid version that allows you to customize and extend the functions of it.

The Feem features are:

One of the things I liked most about Feem is the ease with which you can work with him. Even to install it is a simple thing.

Feem is available for Linux in AppImage format. That is, it is a format that any Linux distribution will recognize. So once you download it, just assign it execution permissions and then double click it and it will open.

There you will see the requirements. You have to install Feem on the devices and connect to the same wifi network. Easy.

That’s how easy it is to use.

Every time a device with Feem installed is on your wifi, it will be available. Select the file you want to receive and that’s it. The other device has to accept.

You can also accompany this with a chat.

That simple and as you see in the picture, I used it to share a file with an Android device.