Robots under Ransom – Threat of Future 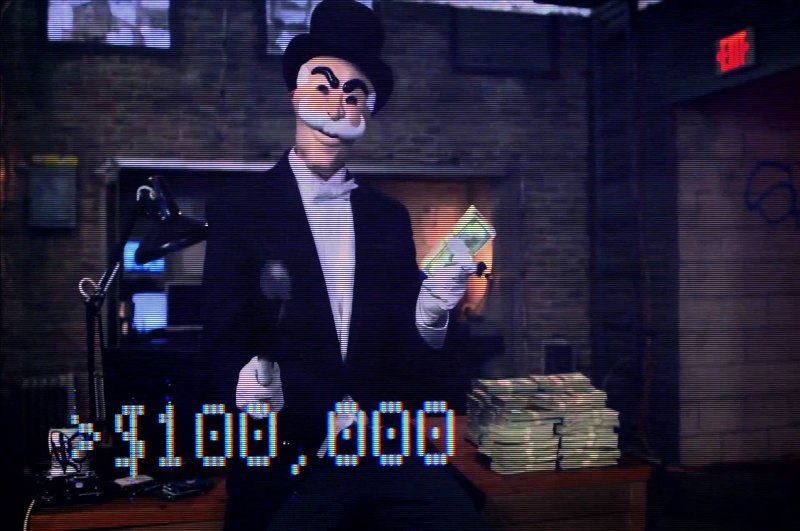 Ransom is one of the worst types of security issues all over the world. Recently, we also have observed the biggest ransomware attacks in the history of the computer. However, security researchers say that this isn’t the end of the nightmare; robots are the REAL threat to the world due to ransomware.

As we all know, robots are specially built machines that work and function all by themselves or controlled by a human. In the future, we’re about to get robots capable of performing complex human tasks. Developers are working day and night to make that future into reality. What if those robots are hacked and asked for a ransom?

Currently, almost all the robots in the field are working in factories. Those machines automatically work and produce a larger amount of products every single day. We all are the user of those products. In labs, there are also robots that are being developed to be more human.

Security researchers at IOActive discovered that they were able to infect robots with ransomware. As we all know how ransomware works, it encrypts the file(s) and asks for money to recover the data. There also could be a permanent hack that would allow a remote hacker to gain control of the machine and do something serious.

The researchers successfully injected their custom-built ransomware into NAO robot made by Softbank. They also added that the same attack will also work on the Pepper robot. Using the ransomware, the researchers enabled the robots to insult its audience and ask for Bitcoin to return back to normal. The researchers were also able to completely take control of the robots, allowing them to perform system changes or complete shutdown. 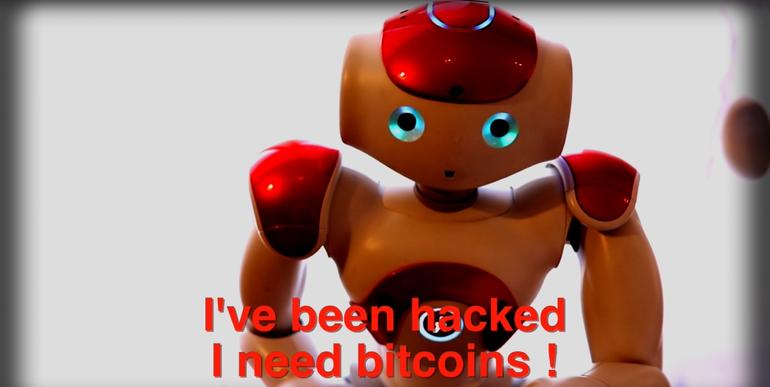 The threat sounds a bit creepy and for the small robots, such attack doesn’t pose any big threat. However, this proof-of-concept in real life can be serious. This discovery also focuses on the lower focus of robot security in the industry. Moreover, a hacked robot can act like a spy for the hacker.

According to Cesar Cerrudo, CTO at IOActive Labs said that such attack would infect any business and ask for money if the robot has to go back to work. For industries, every second count. Without the proper functioning, the robot will start causing a financial problem to the owner.

We don’t see robots every single day. However, they’re getting involved in lots of industries for the efficiency and more versatility. Robots are becoming mainstream. If the security isn’t ensured, this could be a problem.

Cerrudo said that one infected robot is easy to replace, but not dozens. Replacing and installing is also a matter of time for larger quantities, making the additional financial loss to the company.

The demonstration of proof-of-concept was conducted on security purpose and presented at the 2018 Kaspersky Security Analyst Summit. IOActive also mentioned that if robot security isn’t ensured, the future could be at stake.

IOActive informed Softbank about the flaw, but it’s not guaranteed if Softbank is going to fix it. In fact, it’s doubting whether Softbank can fix it with the current design of their robots, IOActive said.

We obviously don’t want to see “I, Robot” in reality, right? It’s in the hand of the developers to integrate proper security measures into their products’ system to prevent such situation. All we can do now is to stay protected with our own computers. Learn how to secure your Windows 10 system.