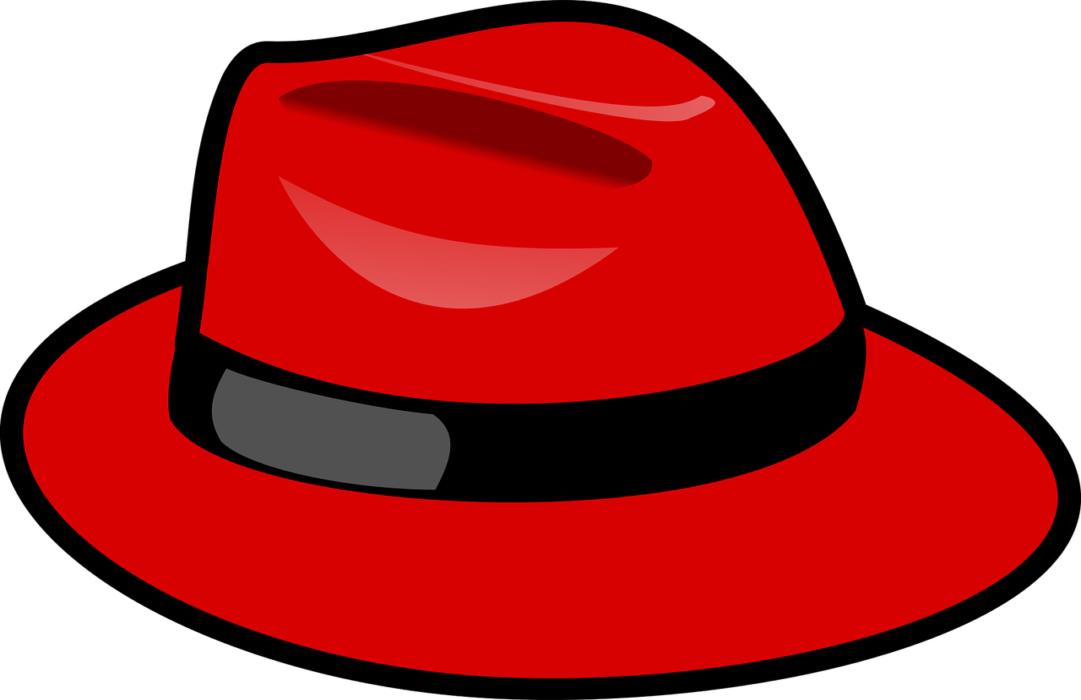 While it’s true that we’re busy with the release of Ubuntu 20.04. This is because it is already one of the most important in the Linux world for this year. However, the major distributions do not stop working and we find the news that Red Hat Enterprise Linux 8.2 is available for download. We will see what it is about.

Being the first release of this year, RHEL 8.2 is not a radical change of the development branch 8, but on the contrary, it includes security updates and patches. But also some big improvements that complement the already great version 8.

Firstly, in this version, there is improved isolation and resource governance for container process runtime with cgroup v2. This helps to prevent processes from consuming too much memory and causing crashes or system slowdowns.

Also, if you use the Microsoft SQL server, you will be grateful to get and analyze new metrics from this database manager. All thanks to a new agent that will allow you to have a clearer view of what is going on in it and the system.

This release includes a new application stream for Red Hat’s container tools (container-tools:2.0) that is supported for 24 months, as well as an update to the container-tools:rhel8 stream that includes Podman 1.6.4

Modules with new branches of Python 3.8 (3.6) and Maven 3.6 were added to the AppStream repository. This is a love for all developers.

Red Hat Enterprise Linux 8.2 also enables Red Hat Insights during installation to simplify the release of Insights for future deployments of the distro.

Since last year, Red Hat has changed the way new versions of the distribution are released. It will now be twice a year that you will receive a minor update.

This makes it easier for users and customers to make these updates. As they are more frequent, they will be smaller in size and therefore have less impact.

In terms of upgrading, this new version includes facilities for members of previous versions to upgrade.

Thus, this new version is in line with Red Hat’s vision “Where the operating system has to do more than just work“. That is, providing all the tools it allows to grow the IT infrastructure and processes of organizations.

Red Hat Enterprise Linux 8.2 is not a new major release of this operating system but rather a minor update. Although the term minor can be misleading because in each of these Red Hat applies new technologies that make this distribution bigger and bigger.

There will always be doubt about the new path Red Hat will take after the purchase of IBM. For now, we can only wait and see how it will evolve with versions like this one.

Finally, it is recommended to upgrade as soon as possible to take advantage of these new features. As they are quite a lot, you can check them out from these links.