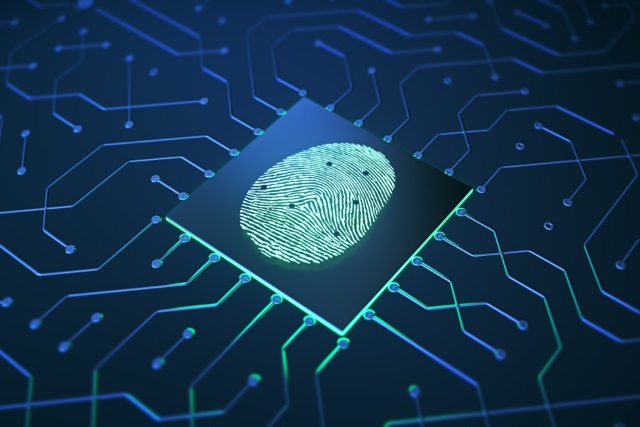 Microsoft brings a big surprise for users. Specifically in its next update. Although the update does not include many changes. The main innovation is valid for everyone. And that is that Redmond speeds up the operation of Windows 10. The news comes in the May Update this year. Yes, Windows 10 faster.

This improvement responds to frequent complaints about the system slowdown. In fact, the update favors users with older hard disks. The improvement consists of the file indexing process. Indexing allows you to quickly find files when searching for them. Previously, indexing was done constantly in the background. This process occupied the processor. Therefore, the execution of tasks was delayed.

Now, Windows developed a system that checks the processes. For example, if the user is playing or running a process that occupies a lot of data. The system indicates that the indexing is done when the use decreases. Otherwise, if the user copies, pastes, or removes files, the indexing will stop. And the process is postponed until it is finished.

Thanks to this, the system is not overloaded. Also, the processes are lightened. Many users refused to migrate to Windows 10. Probably because their computers were old. And they ran better with Windows 7 or Windows 8. This upgrade allows you to use Windows 10 more quickly. This means that now these users will be able to enjoy the operating system.

The big change is most evident in computers with hard disks. On the other hand, on computers with SSD, the progress will be less noticeable. This update is now available for Insiders. It will soon be released publicly, and we will be able to enjoy it. It definitely improves the user experience. As well as solving problems for users unable to acquire new technologies. And speaking of new features, don’t forget to check out our latest post about the top 5 programs to create a bootable USB in Windows 10.