How to Install Brackets on Linux 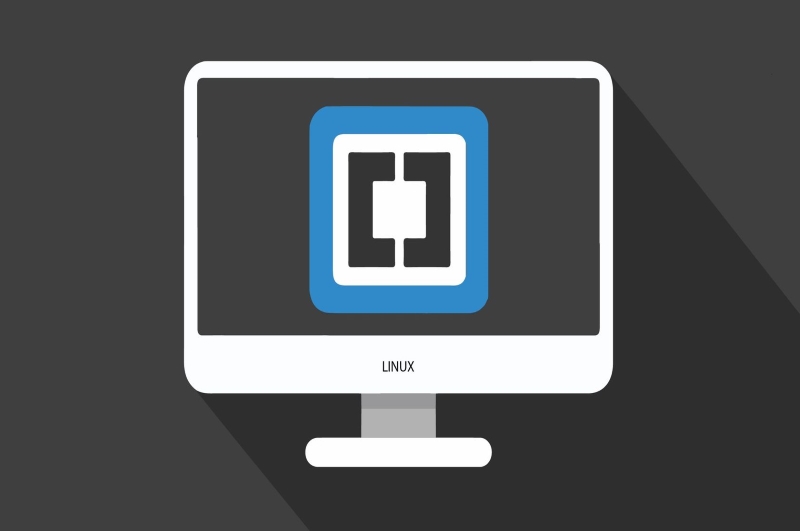 For web devs, a smart & powerful text editor is the most essential. The codes of a website are saved into plain text files with different file extensions, that’s all. Brackets is a really powerful, flexible and highly user-friendly text editor for every programmer. Developed by Adobe, Brackets is really awesome.

Dreamweaver is the ultimate weapon of every web developer’s arsenal. However, it’s a paid software and requires Windows. The web platform is mostly developed on Linux, so having a nice text editor is a great relief. For any programmer, Brackets is a suitable choice. There are many reasons why you should start using Brackets.

How to install Brackets

For Windows users, Brackets is easily available as an installer. Get it on Brackets official site.

However, for Linux users, Brackets has to be installed through some difficulties. Don’t worry, as they’re quite simple. 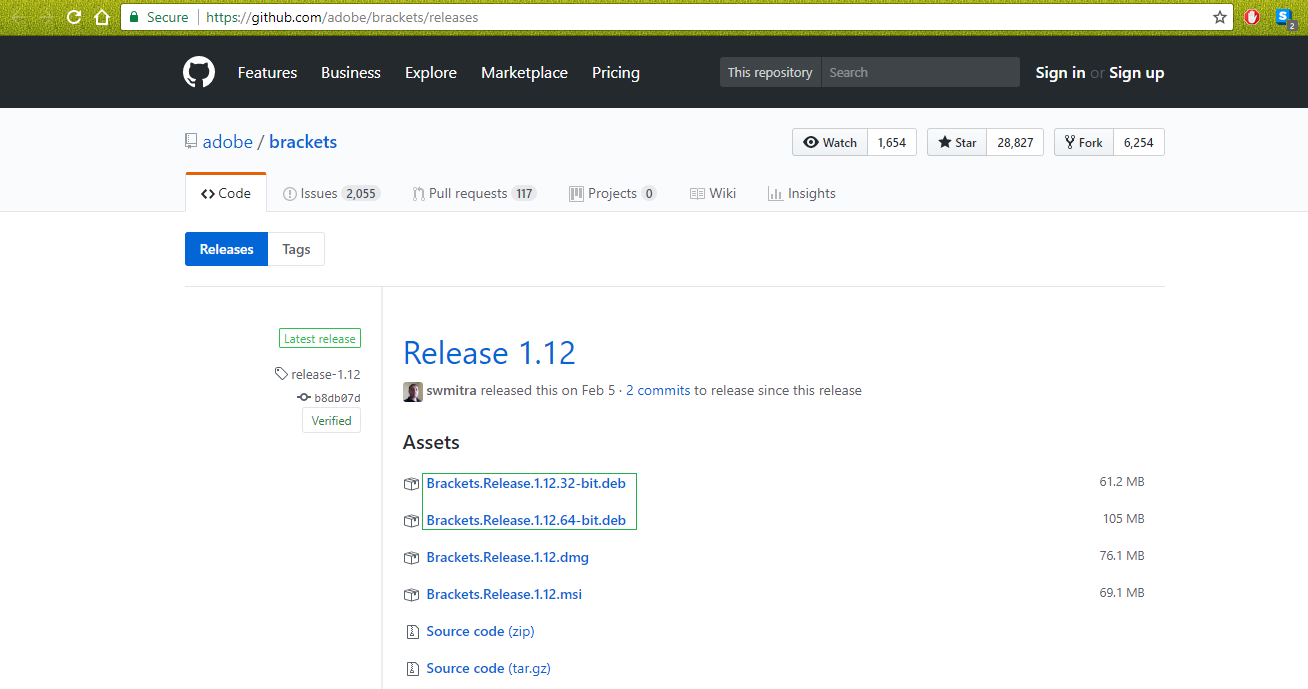 Adobe didn’t make any official edition for Fedora, unfortunately. However, thanks to some really dedicated users, it’s available to install.

At first, enable the “Copr” repository on Fedora.

For Arch & Arch-based distros, follow these steps to install Brackets.

Note that Brackets use Google Chrome for “Live Preview” feature. You need to install Chrome for having error-free usage.