Microsoft Paint to be targeted at Microsoft Store 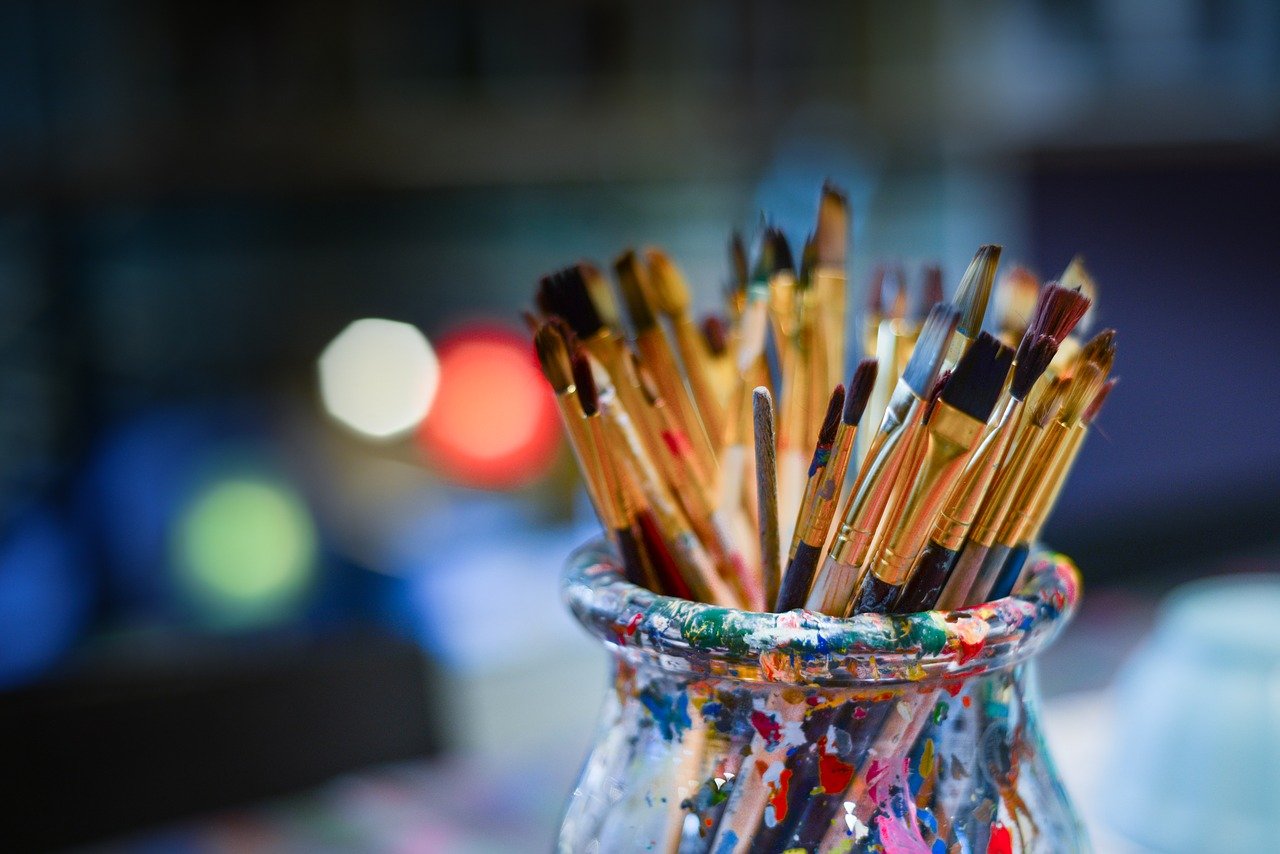 Hello! We continue to receive news about the next version of Windows 10. This time we will see the fate of a classic application. Indeed, we are talking about Microsoft Paint. This Windows veteran will finally be removed from Windows. However, this does not mean that it will disappear. Consequently, Microsoft Paint will definitely be targeted to the Microsoft Store. In addition, it will receive updates and improvements from the same application store. Therefore, Paint will be available for free from there. Likewise, Paint 3D will also be available for free from the store. This is in order to maintain uniformity of criteria.

Paint for Windows will finally be headed to the Microsoft Store

In 2017 it was rumored that Paint would finally be removed from Windows. This would happen with the arrival of the Fall Creators Update. However, after complaints from the community, Microsoft backed off. Therefore, it announced that the app would be headed to the Windows Store. In order to receive updates and improvements from there. But we already know that this did not happen. In fact, Paint was offered as an optional feature. Finally, Microsoft Paint will be available for free from the Windows Store. In addition, it will receive updates through the store in future versions of Windows 10. However, it is not yet known if it will continue to be developed, or if they will focus on Paint 3D.

Obviously, since it is a downloadable app from the store, it can be uninstalled. Just go to Windows Settings>Apps>Optional Features and from there uninstall it. Once uninstalled, it can still be restored. From the same Optional Features window. Or simply by downloading it from the store. Like Notepad, Paint will be moved to the Accessories folder of the Start menu. We think this is the logical evolution of this type of apps. Despite their age, they are still widely used. So now you know, Microsoft Paint will be targeted at the Microsoft Store. Bye!