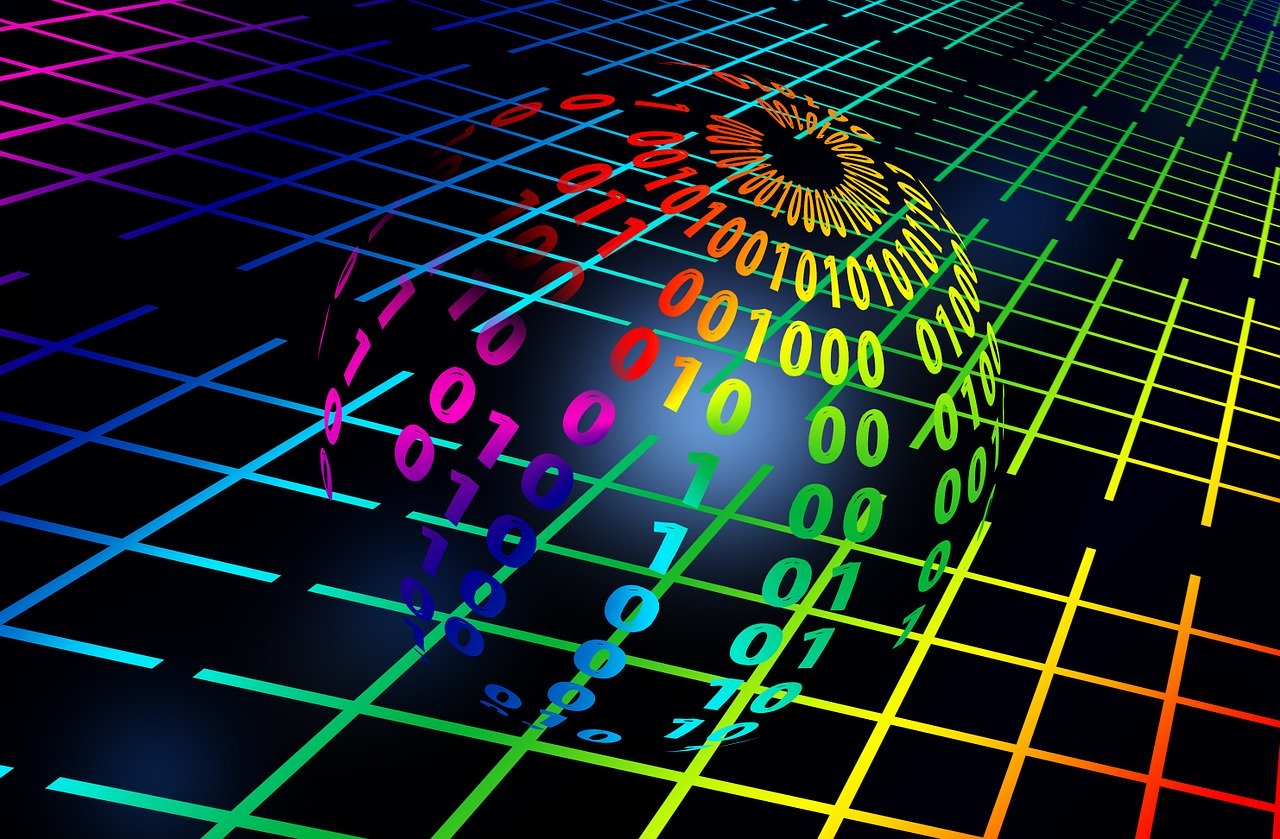 Windows 10 is a system with a large market share. Indeed, there are many users in the domestic and business environment. However, this does not mean that it is error-free. One aspect that has been heavily criticized is the startup menu. In fact, Microsoft is aware of this weakness of Windows 10, since the launch of the system. On the other hand, this aspect in Windows 7 was excellent and liked by most users. But Windows 8, didn’t even have a start button and showed a horrible interface. It even lacked an on/off button. This decision is due to the company’s policy of mounting a hybrid system oriented to mobile devices with a touch screen. Of course, at that time the company was betting on Windows Mobile, with the results already known. Currently, trying to improve the image, Microsoft presents the new Windows 10 start menu.

After the Windows 8 fiasco, Microsoft tried to fix it in Windows 10. For this purpose, a hybrid menu was created between Windows 7 and Windows 8. That is, it returned the basic aspect of the start menu, but it kept elements typical of Windows 8. We are talking about the interactive tiles. This element worked very well on smartphones or Windows phones. However, the utility is hard to see on a desktop computer without a touch screen.

This Windows 10 menu far surpasses the hideous appearance of Windows 8. Its improvements in interface, customization and usability are undeniable. However, users continue to demand something more like the look of Windows 7. And apparently Microsoft heard their complaints. This time it presents a cleaner, lighter, more elegant and integrated look with the rest of the interface. On the other hand, it offers the opportunity to eliminate the interactive tiles, changing them to static icons. However, Windows has them activated by default. Although now the user can deactivate it.

The new system icons are also in the new menu.

These new icons have good design. Fortunately, they abandon flat designs and faded colors in favor of a more modern and attractive finish. In fact, the icons rely on vibrant, deep, and moving colors. These aspects have been implemented in different areas of the system, in the interface, the taskbar, and in Edge. Until they finally reach the start menu.

Another improvement is the improved integration of light and dark modes in the system. This implies a more uniform appearance of the elements.

It is not yet known when this new menu will arrive. Since it is still being explored by Microsoft. However, we hope this redesign will be final. Additionally, according to information, it is expected to arrive for the spring update of 2021. Personally, I love this new menu and its integration with the system. Okay, that’s it for now. Before saying goodbye, I invite you to see our post about removing Cortana in Windows 10. Also, I invite you to join our group in Telegram. See you soon!